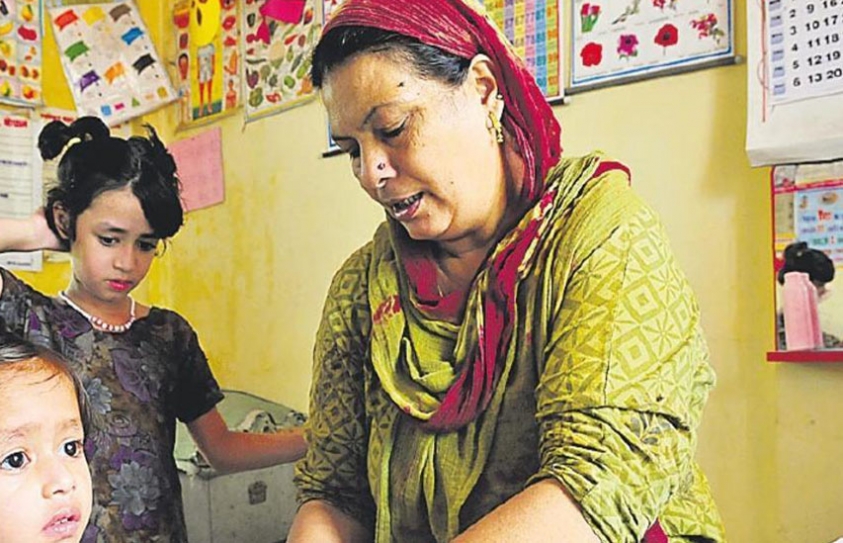 UP’s Healthcare Paradox: From Worse Than Haiti To Better Than Rest OIf India

At a time when India’s sex ratio at birth is low and declining–from 909 (2011) to 887 (2014)–there are, in poor, populous Uttar Pradesh (UP), districts such as Aligarh, Moradabad, Mainpuri, Deoria and Balrampur, with sex ratios at birth exceeding 1000–in other words, better than any state in India. So, too, with the infant mortality rate (IMR) and maternal mortality ratio (MMR). Kanpur Nagar district in western UP had an IMR of 37 in 2012-13, which was better than the Indian average (42). UP’s maternal mortality ratio (MMR) is 258, but Meerut mandal in western UP (including urban NOIDA and Ghaziabad) had an MMR of 151, better than the Indian average, although Devi Patan mandal, 600 km to the south-east had an MMR of 366, worse than Ethiopia and Haiti.