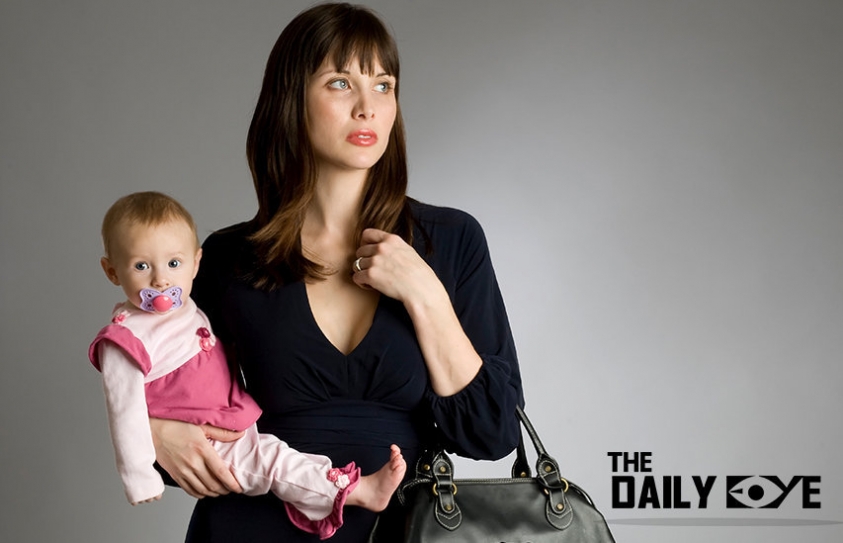 A working mother knows the struggle of juggling work and personal life both at the same time. From attending meetings and preparing presentations at work to rushing back home to their kids and spending time with them, it's not an easy task to perform. In ages past, women stayed at home, preoccupied with the family, taking care of children and providing emotional support for the members. But now, they feel that their traditional roles as child bearers and homemakers must be coupled with achievement outside the home. In this context, it is inevitable to investigate the impact of such a phenomenon on society as a whole and on childrearing in particular. 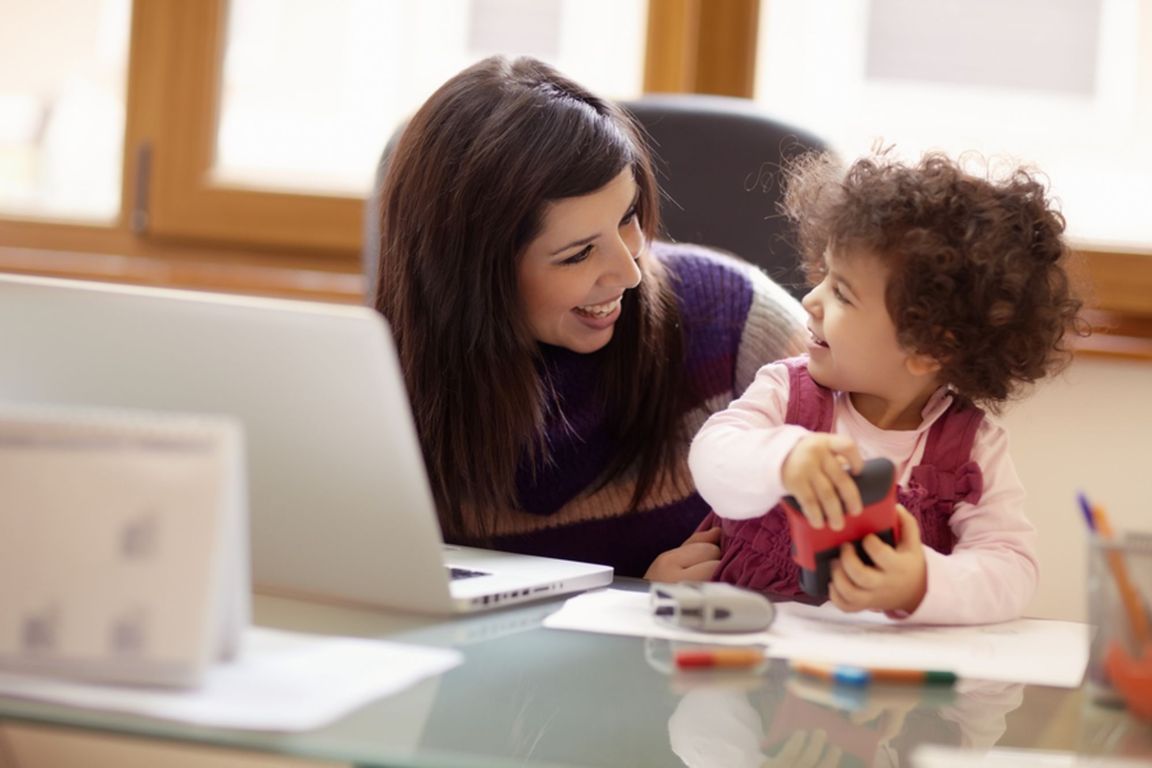 India has 397 million workers, of whom 123 million are women. Of them, 106 million are in rural areas and the remaining 18 million in urban areas. Only 20 per cent of the women laborers work in urban areas. Women are an estimated 38.2 percent of all economically active individuals. They earn 66 percent of men's salary for equal work; the socio-economic condition in India has contributed to the need for dual income in middle-class families.

One recent study from Harvard found that daughters who had working mothers grew up to accomplish more at work, earn more money and climb higher on the corporate ladder than the daughters of stay-at-home moms. This is indeed true as women work roughly twice as much as men, combining home and workplace. They have a lot more responsibilities and accountability at home than men. Yet, they seem to perform equally well.

While many mothers think that working as a mother might be worrisome which is also a reason why women fear to work along with taking care of their children at the same time. While many families in India don't allow women to work after marriage as they are supposed to follow the rule (as they like to call it) of nourishing their children (I wonder where this rule is in the constitution!) Many leave their jobs out of guilt. But guess what moms, you don't need to feel guilty about it as you're doing a hell of a great job.

A study found that a mother’s employment history doesn’t have a positive or negative impact on a child’s reasoning ability or vocabulary at five years old. The reason for this is that children’s cognitive and language skills are shaped by individual traits and environmental conditions that can change many times throughout childhood. Therefore, development and well-being at a certain age are the result of children’s cumulative experiences over their first few years, not simply a result of a single snapshot moment.

Given that circumstances can change many times over – with mothers going in and out of employment or changes in pay, working hours and conditions – the constantly evolving nature of child development is important to consider when it comes to measuring any effect.

At the end of the day, it’s a woman's choice whether she wants to work or she wants to take care of her children. In most cases, these days, women do both the tasks successfully and turn out to be a "bawse".

Source: Above the Law