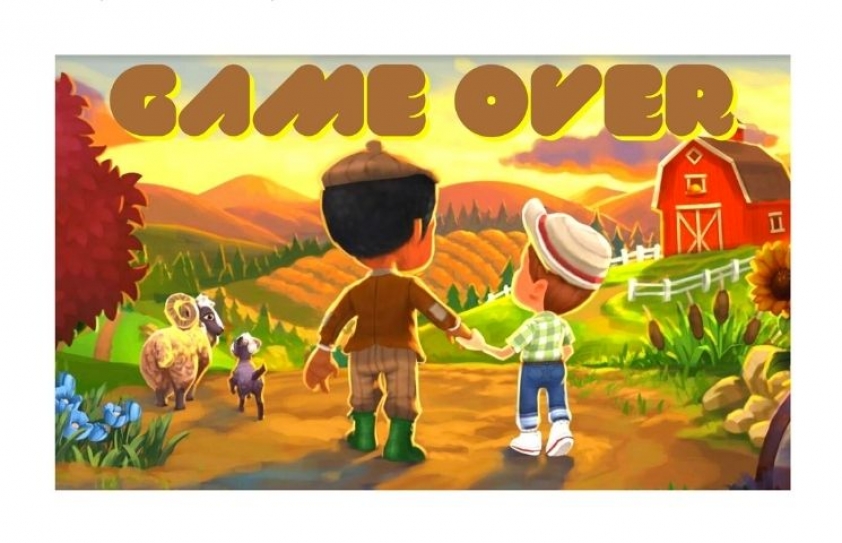 On 31 December, Zynga shut it down, 11 years after a glorious start, writes Carol Goyal

It must have been 2010, or thereabouts, when I got hooked onto FarmVille. Never having lived on a farm, or worked a farm, or ever having sown or harvested anything green, it was a wonder that a city slicker like me got hooked on being a ‘digital farmer’. Getting back from school, my first dash at home would be to check on my little farm, and obsess over my plantations and cattle, and I was just one amongst millions of people worldwide tending what some derisively called a ‘cartoon patch of land’ on Facebook each day – plowing, planting and harvesting crops and trees, caring for farm animals, even milking cows and collecting eggs from their chicken.

Simultaneously though each of us were piling up an endless stream of cutesy collectibles and were getting copiously and persistently nagged, poked and nudged by family, friends and even acquaintances asking for ‘help’. It was endless, innocent fun. The game pulled most of us young Facebook users into an unending obsession with carrots, potatoes and strawberries - and Christmas trees too - while persistently reminding non-farmers that they were missing out on one huge fun jamboree every single day.

On 31 December, Zynga , the owners of FarmVille shut it down, 11 years after a glorious start. I kind of got off FarmVille somewhere in 2012, having finally had my fill of haystacks and patterned farmlands. But FarmVille spawned FarmVille 2, FarmVille 2: Country Escape, and FarmVille 3 too, despite dwindling numbers and waning loyalty.

To be fair, FarmVille would’ve probably continued if it weren’t for the fact that the game runs on Flash and Adobe finally killed Flash this year. At its peak, FarmVille had 32 million daily active users and a total of 85 million players, according to the New York Times.

By 2013, it had amassed $1 billion in total player purchases. That amount, back then, was a colossal amount of money. All spent on making screen farms greener, more fertile, and more importantly more picturesque. FarmVille helped transform Facebook from a place you went to check in on updates - mostly in text form - from friends and family into a time-eating destination in itself - a classic case of putting the cart before the horse, literally.

So what made FarmVille so addictive? Sizhao Zao Yang, co-creator of FarmVille, way back in 2011, had once compared it to an endearing slot machine. “To plant a crop, you must first spend resources on the seeds. You then plant the seeds and must wait for them to grow. When you harvest the seeds, you are rewarded with a cacophony of exciting sounds, attention-grabbing images, and some resources. Oftentimes, these resources help you progress towards a larger goal. You also have the opportunity with each play to win a rare prize of significantly higher value than the seeds that you purchased - the cycle is endless”. 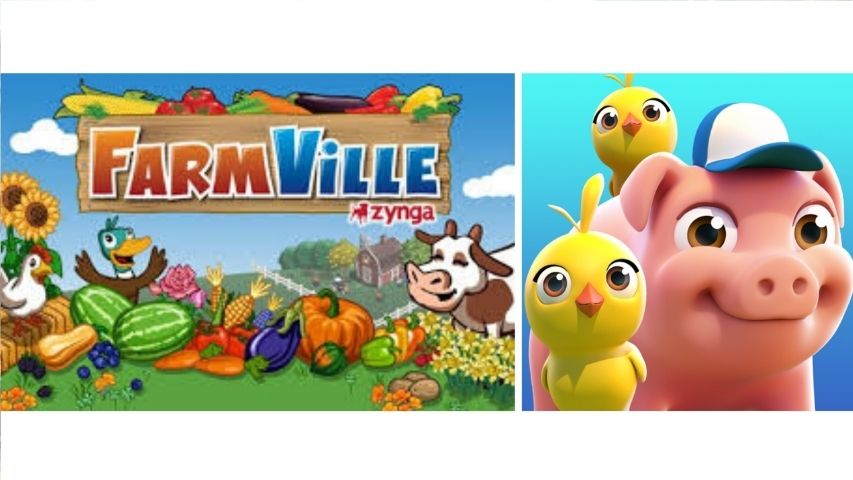 FarmVille is a case study of how a successful game ought to be built and nourished.

Game mechanics: FarmVille used a concept called “appointment gaming”, which has the fundamental concept of using time and investment to compel you to come back. The ‘investing’ portion of appointment gaming is crucial as it allows you to feel psychologically compelled to come back because something there ‘belongs’ to you. This is a psychological concept known as the escalation of commitments or sunk cost fallacy. At FarmVille it worked wonders.

Virality: Zynga, even back then had a better understanding of the nuances of the Facebook platform and channels, far better than anyone else. Since Zynga was heavily metrics driven, they were masters at tuning the channels to enhance reach, underlining the fundamental concepts behind ‘asynchronous’ play. There are many, 1 too many and 1 to 1 social mechanics including the lonely cow that were first pioneered within Farmville.

Retention: Appointment gaming, virality, great art style, and social mechanics were key for retention. FarmVille did it all brilliantly.
Feature selection: A minimal viable product was created with just the right selection of features. Automating some things that were tedious, surfacing friends, and missions to interact with friends were the MVP of FV. And it worked beautifully.

Art Style: The art style wasn't too kiddish like Playfish's art style. It wasn't programmer art like Farm Town. The perspective wasn't too up front like Happy Farm, and it was bright and had higher saturation than most games.

Distribution: Zynga's unprecedented distribution through its distribution channels (cross promotion, ads) was absolutely key; in addition to the initial starting conditions. There was an ad campaign, but most people don't know that with minimal advertising, FV reached approximately 1 million DAU's in 4 days. It was really after that, that the fire hose started.

My own take on FarmVille was much simpler. To my mind, the following drove FarmVille’s success:

FarmVille was popular because it entangled users in a web of social obligations. When users logged into Facebook, they were reminded that their friends and neighbors had sent them gifts, posted bonuses on their walls, and helped in some or the other way with the farm. In turn, that made you obligated to return the courtesies. As the French sociologist Marcel Mauss tells us, gifts are never free: they bind the giver and receiver in a loop of reciprocity. It is rude to refuse a gift, and even ruder still to not return the kindness. FarmVille thrived on that simple sentiment.

And to be honest, my little green patch, my cows, my haystacks made me feel childlike and pure. I avoided the hacks, just enjoyed the daily chores without bothering about having more and more acres under my plough.

FarmVille is no more. It was a destination where I found comfort, solace and joy. But like all good things - everything has to end.