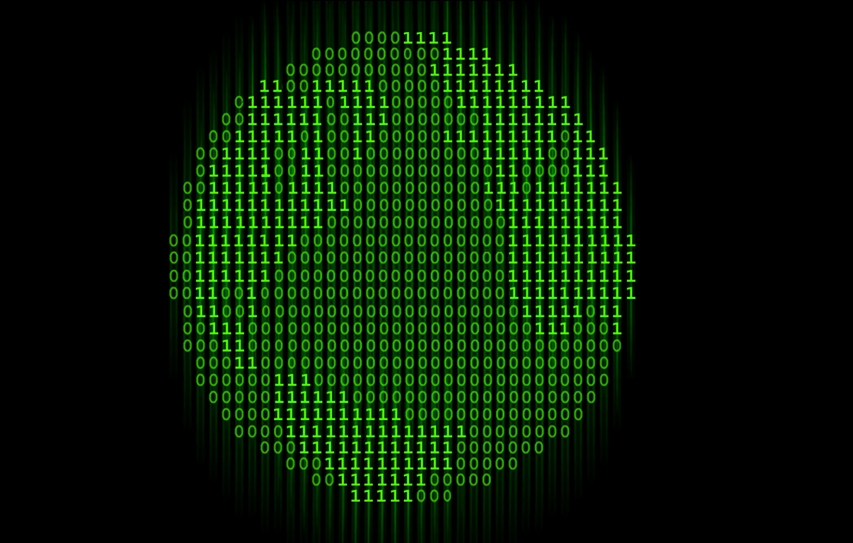 31st December 2012 would have been the day when many of the technological heavyweights would’ve made some resolutions for the year 2013. As 2013 has barely two days left, lets take a look at these resolutions and how far these companies came to achieving them.

1)     Blackberry – Research in Motion decided that 2013 would be the year when its flagship product, The Blackberry handset would revamp its style and design and enter the new smart phone market with a bang. With its launch in January 2013, the Z10 did not manage to make much hype in the densely crowded smart phone market. By mid 2013, Blackberry had cut its production down by 50% with very little hope of these figures rising. As the fate of the Z10 dipped through 2013, Blackberry decided that it must cut its losses. So in late 2013, Thorsten Heins, the very CEO that had heralded the coming of a new age in mobile phone technology at a press conference for the launch of Blackberry’s new handset line, was fired as a means to save face with its stockholders that have seen their wealth being eroded by over 50% in 2013.

2)     Nokia – The Finnish giant that has been acting as the great gran’daddy of the mobile handset industry for many years decided that 2013 would be the year when it would take the smart phone market by storm. Nokia, being fully aware that its core competency lies with its handset division decided that it was time to ditch the Symbian OS and move over to Windows 8. However, the choice to partner with Windows as compared to Android, proved to be disastrous for Nokia. Instead of allowing customers the right to choose over Android and Windows, Nokia lost its market to other cheap competitors such as Micromax and Karbon (in India). Now knowing that they made the wrong choice, Nokia in late 2013 decided to sell its handset business to Microsoft.

3)     Google – Google has been one of the most talked about companies for a long time now. In 2013, Google had decided that it would upgrade its Android OS, introduce wearable tech, add services to its suite of Google Services and Apps and generally increase its access and intuitiveness regardless of what kind of device one was using. With 2013, Android announced its Android 4.4 Kit-Kat upgrade. In keeping with tradition of naming its OS after sweet treats, Android announced an unusual marketing campaign that would see its new OS upgrade being called Kit-Kat. Having partnered with the chocolate maker for this product, the advantages of both being associated with one another is helping. 2013 was also the year when Google decided to prototype its wearable tech called Google Glass. This product that was given to handful of beta testers that had signed up for the initial testing program cam back with mixed reviews. With some saying that this would be the future of technology, others claimed that it would be a device that could lead to many security and privacy issues. However, Google decided that due to privacy issues, Face recognition software on Google Glass would be banned. Apart from this, Google made an entry into the field of robotics, power-management systems and took a huge leap into big data. Investor confidence in Google has been rock-strong with “GOOG” currently trading at $1118 per share, a cool 50% up from its mark last year at the same time.

4)     Sony – Sony Entertainment had only one goal for the year 2013, to launch the PS4 as one of the greatest pieces of technology ever seen by the gaming industry and gamers around the world. Sony created a lot of hype at their press conference in early-mid 2013 where they spoke about the new rendition of the Playstation Network, Social Media Integration, multi-user interaction and obviously, a huge upgrade in the technical and graphical department. With the console being launched in the US just before Thanksgiving, to take advantage of the throngs of people that shop on Black Friday. Early sales figures showed that the PS4 sold over 1 million units in the first 24 hours since launch and industry experts believe that online sales topped over 1000 pieces per minute during its peak. With Microsoft’s Xbox One proving to be a tough contender to PS4, a strong incentive-based sales and made-for-all marketing campaign coupled with extended offerings on the Playstation Network will help Sony realize PS4 to the max.

5)     Apple – Apple has been regarded as one of the most innovative tech firms in the world. Their dedication to putting out the most stylish and good-looking pieces of technology is unmatched by any of their competitors. Being one of the most innovative firms in the world, the one aspect of their technology that was lacking was any major overhaul of their iOS mobile operating system. Therefore in 2013, Apple made it their goal to bring users a whole new experience through their flagship iOS 7 offering. When iOS7 launched on September 18, 2013, it brought with it a completely new feel. Many users felt that Apple had tried to make this version of the software very Android-like (Android being Apple’s biggest competitor and leader of the smartphone market) and this was done too woo users to switch over to their platform. As Apple were taking a beating in the Smart phone market to Android, they mustve felt that to get back into the game they need to compete with Android’s ultra low pricing technique where one can buy an Android Smart phone in under $50. Apple’s answer to this was the IPhone 5C, a polycarbonate multi color product that could be bought on contract by people for as low as $100. Apple have realized that too stay in the game and on the top a lot of innovation and change of game tactics is required and this is something that is deeply engrained in Apple DNA with its tag line being “Think Different”. With Apple having one of the largest cash reserves as compared to its competitors, the future is looking bright for Apple.

As 2014 draws closer, the technology industry looks to grow at unbelievable rates. With the industry focus shifting on ease of use and aspects of style and glamour, innovation and intuitiveness will lead the way. It’s time for these companies to make some New Year’s Resolutions and its for us; the critics and users to wait for this time next year to see whether they have passed or failed.

Watch this space for more insight and analysis of the technology that is shaping our lives today.

Season’s Greetings and Best of Luck for the New Year!!!