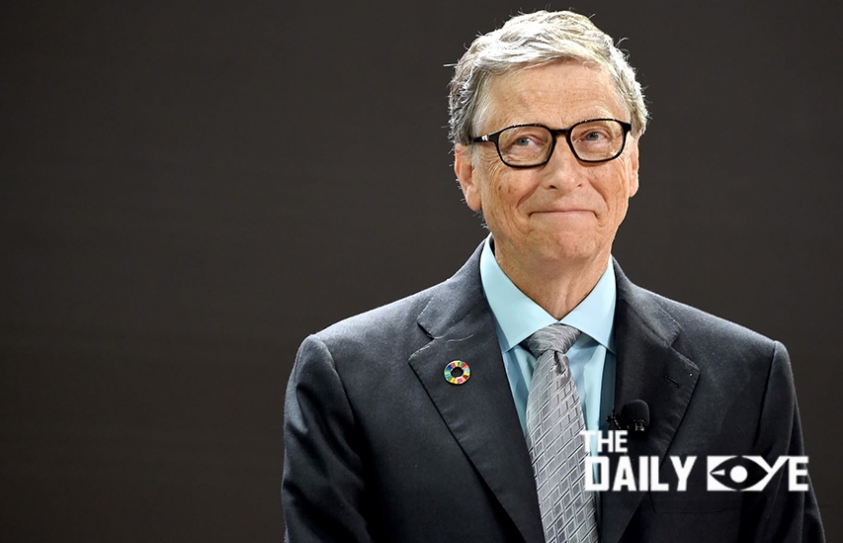 In a blog post published on Tuesday, Bill Gates showed a graph with the basic relationship between supply and demand that he first came across in an introductory economics course in college, and this is something we've all encountered in school or college. But Gates observed something that we did not. The graph did not explain how today’s tech industries work.

As any school textbook would tell you, economic equilibrium may be defined as the point at which supply equals demand for a product, with the equilibrium price existing where the hypothetical supply and demand curves intersect. While this definition and the graph is correct, there's something it doesn't explain.

“This chart assumes that the total cost of production increases as supply increases,” Gates explained. “Imagine Ford releasing a new model of car. The first car costs a bit more to create, because you have to spend money designing and testing it. But each vehicle after that requires a certain amount of materials and labour. The tenth car you build costs the same to make as the 1000th car. The same is true for the other things that dominated the world’s economy for most of the 20th century, including agricultural products and property.”

However, industries like car manufacturing whose economics are explained by this model are rapidly giving way to software-driven industries in today’s society, and the old model doesn’t apply to the latter.

“Microsoft might spend a lot of money to develop the first unit of a new program, but every unit after that is virtually free to produce. Unlike the goods that powered our economy in the past, software is an intangible asset. And software isn’t the only example: data, insurance, e-books, even movies work in similar ways,” Gates wrote. 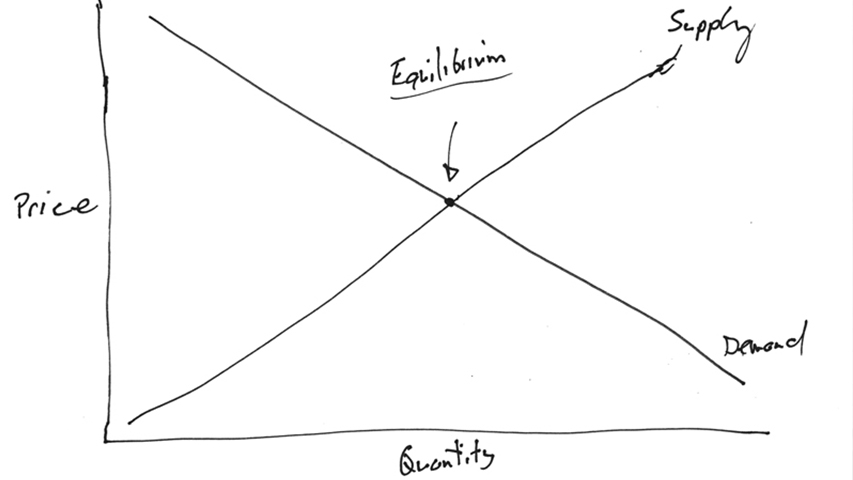 Gates' personal feeling of elation emerged because of a book written by British economists Jonathan Haskel and Stian Westlake. The book, called Capitalism Without Capital, starts by defining intangible assets as “something you can’t touch.” It sounds obvious, but it’s an important distinction because intangible industries work differently than tangible industries. Products you can’t touch have a very different set of dynamics in terms of competition and risk and how you value the companies that make them. 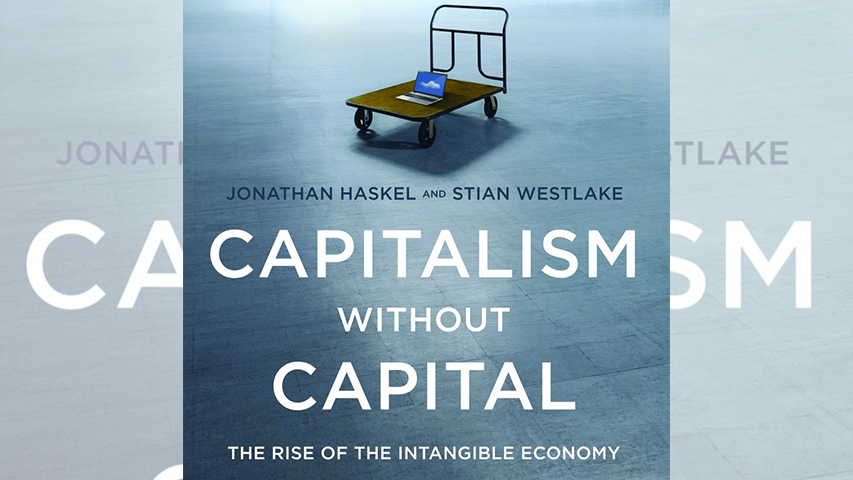 Besides the obvious distinction regarding the cost aspect, the book highlights three other inherent differences between the two societies.

Second, unlike manufacturing industries that make physical products with clear ownership, intangible assets are easily taken advantage of by competitors. This is particularly true to the burgeoning shared economy businesses. For instance, Uber’s most valuable asset is its network of drivers. But an Uber driver may simultaneously drive for Lyft.

Finally, an intangible asset is more valuable when connected to multiple intangible assets than standing alone. Haskel and Westlake illustrated the concept with Apple iPod. By itself, the iPod is nothing more than a mere music player; what makes it innovative and valuable is Apple’s MP3 protocol iPod works upon, the miniaturized hard disk design and licensing agreements with record labels.

“None of these traits are inherently good or bad. They’re just different from the way manufactured goods work,” Gates concluded. “What the book reinforced for me is that lawmakers need to adjust their economic policymaking to reflect these new realities. For example, the tools many countries use to measure intangible assets are behind the times, so they’re getting an incomplete picture of the economy. The U.S. didn’t include software in GDP calculations until 1999. Even today, GDP doesn’t count investment in things like market research, branding, and training - intangible assets that companies are spending huge amounts of money on.”