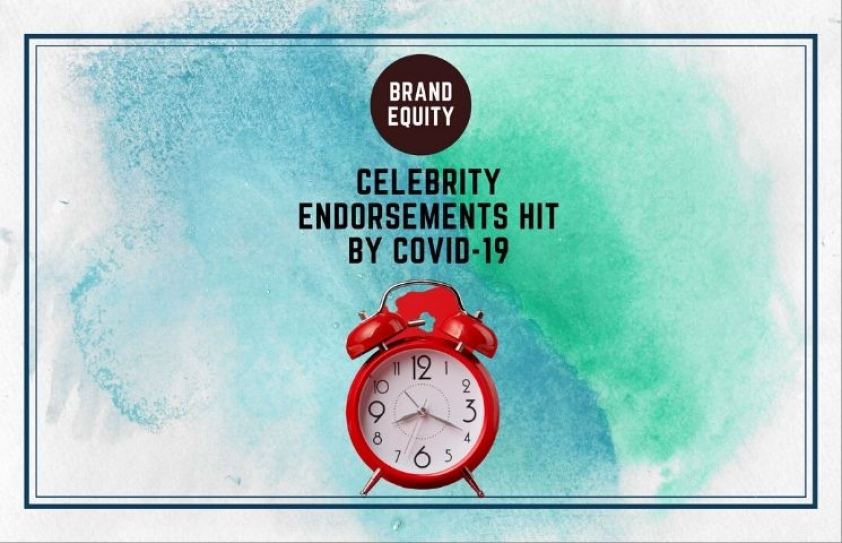 IIHB has released a Celebrity Compensation Report, which states that brands expect celebrity fee to drop by 20-30 per cent.

The report states: In the last three months, brands have seriously been impacted, and the outlook in most categories continues to be tepid. As such, many brand managers have been talking in hushed tones about 'sharing the load' with not just agency partners, media houses, and content agencies but also their celebrity endorsers.

To quantify the expectations of brand owners, IIHB conducted a survey, reaching out to 110 clients to figure out what they expect in terms of celebrity compensation, going forward.

64% clients said celebrity endorsement fee should come down
15% clients felt the fees will not come down despite the inclement business conditions and 22% had no opinion.

Four percent of clients went as far as to say that celebrity endorsement fee should come down by 50% or more. 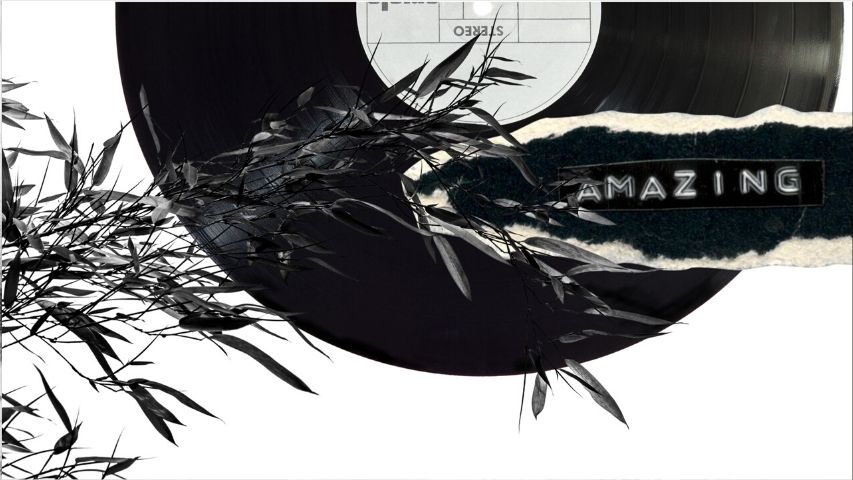 Despite wanting major concessions and reductions in their prices, the good news for celebrities is that the faith of clients in brand ambassadors has not really ebbed despite the downturn.

54% of clients said that even if the IPL does not happen this year, they would still want a cricket endorsee.

51% of clients said that even if India does not play internationally this year, they would still want a cricketer as an endorser.

When asked if the value of the Bollywood celebrity would diminish if movies start to release only on OTT, 54% said it did not impact their selection.

55% of clients said they would continue to hire a celebrity ambassador despite the sluggish economy.

Meanwhile, IIHB has also conducted a survey on the performance of celebrities during the lockdown and actor Sonu Sood has topped the list, followed by Akshay Kumar and Amitabh Bachchan on second and third positions respectively.

“The performance or the perceived value of celebrities during the pandemic is actually a ‘naked’ assessment of celebrity standing because this is one period when the celebrities were visible sans cosmetic make up and as hired mercenaries. Sonu Sood & Akshay Kumar towered over their peers because of their selfless contribution to society at a time when most other celebrities kind of went into a cocoon. The public at large notices and registers everything about their beloved stars. His work in recent weeks has taken Sonu Sood to a much higher pedestal than everyone else around. He has been lauded and lionized in both media & social media. This could be the beginning for him to be seen as the endorser for many more brands in the future. Also, Taapsee Pannu who is at the top of the rankings amongst women,” said Dr. Sandeep Goyal, Chief Mentor of IIHB. 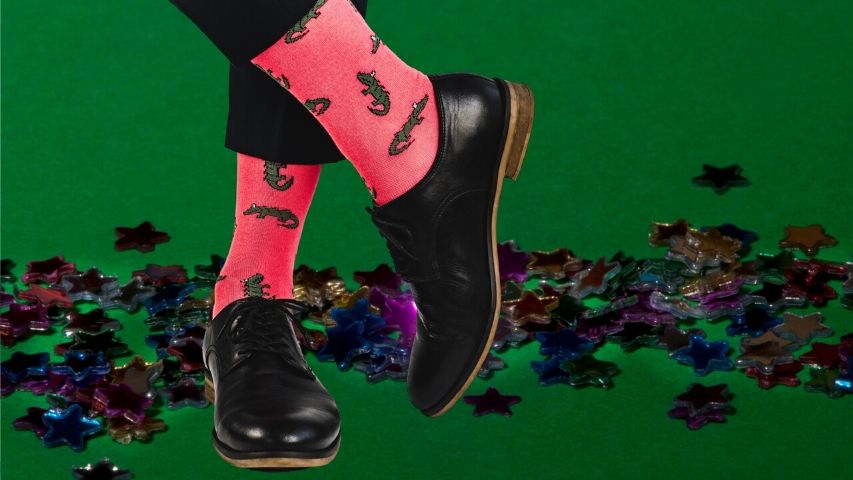 For the survey, IIHB interviewed 110 corporates and reached out to 550 consumers to rate the performance of celebrities during the lockdown and after, without prescribing any fixed parameters for evaluation but to rate them on whatever they deemed important from top-of-the-mind recall.

The report states that a large number of corporates were of the opinion that Sonu Sood would be surely on their consideration list as a potential brand ambassador, especially with products targeted at non-metro markets. The good news for Sonu Sood also is that 34% of respondents gave him a Perfect 10 score on his humanitarian work and his scores are uniformly high across both genders; also all age groups.

Akshay Kumar got a positive rating of 68.4% among corporates and a score of 78.7% among consumers.

Kumar made headlines a couple of months ago with a whopping Rs 25 crore he gave the PM Cares Fund.

The Khiladi Kumar has continued to be visible in public service communication and is seen to be warm, compassionate and supportive by all his constituencies, according to the report.

Amitabh Bachchan received 59.1% rating by corporates and 65% by consumers.

Consumers also ranked Ayushmann Khurrana at number four with 45.2% rating by Corporates and 58.8%.

Taapsee Pannu followed in on fifth rank with 39% rating by corporates and 50.7% by consumers.

Next in rank comes Virat Kohli with a score of 46.7% by corporates and 49% by consumers.

“The survey findings are interesting at two levels. They indicate continued trust and faith in celebrities by brand owners. The possibility of almost no cricket and the diminishing of the aura of film stars sans cinema releases does not seem to be impacting clients in any negative way. However, given that the entire business and economy are in big trouble, brand owners expect celebrities to also take a hit in incomes and also show visible concern by giving extensions in current contracts because of the hiatus of the past 100+ days that all businesses have suffered,” said Goyal.