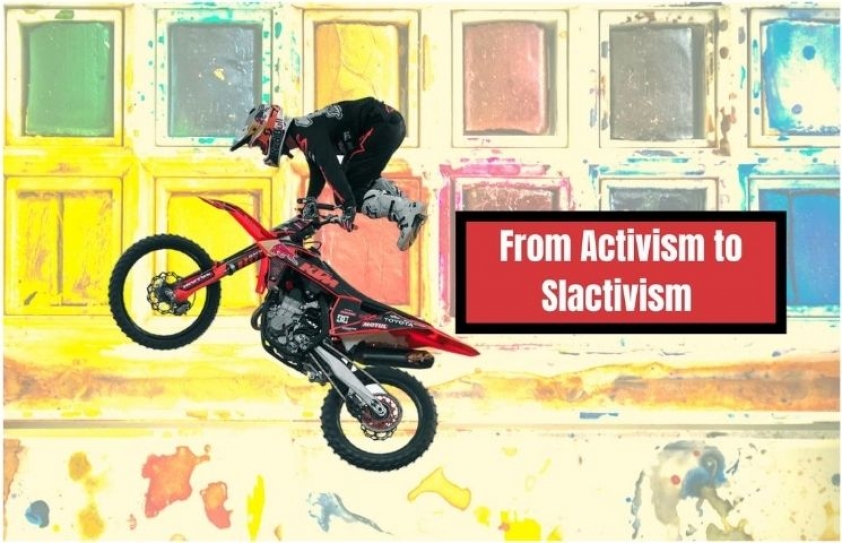 Amit Khanna writes that even as hundreds of millions wake up to a good morning message from friends and family, an equal if not more are busy spewing venom.

Virtually everyone using the Internet is active on one of the many leading social media platforms. This democratization of media has challenged decades of conventional wisdom of communication. Anyone anywhere can express an opinion, criticize, endorse, abuse, applaud and contradict others. Social media, an omnibus term for all applications and services, which allow one to one, one to many and many to many interactions has upset the status quo in politics, diplomacy, news, arts and entertainment and of course, in interpersonal relationships.

Unfortunately, while billions of people are posting on social media constantly, they are not ready to face social, political, cultural, economic or psychological consequences. So now, a blame game has begun on the insidious ramification of an always-on society. But, most are blaming platforms, websites and applications for their own inability to handle the cataclysmic change in our lives, real and virtual - it is we who are irresponsible in our comments on social media.

The transition from traditional media to social media engagement has been rather swift. Unlike the known power paradigm of newspapers and broadcasting, social media is anarchic. In a peculiar democratic way, it gives the control of not only what to say but when to say it. Look how YouTube has given an outlet for millions of people an opportunity to showcase their talent. Or how Wikipedia has become a source of information and Google, the fountainhead; a fountainhead of digging out even the tiniest fragment of news from obscurity.

User generated content is the bedrock on which social media giants have been built. When individuals post on various topics, an inherent bias is likely. When popularity on social media becomes a yardstick of measuring success, trolling, fake news, doctored posts and a lot of propaganda and promotion becomes the norm.

Since the last few years, there has been a constant chatter about politics, especially elections being influenced by fake news and social media manipulation. In fact, now apps and platforms are often unfairly
accused of being partisan and manipulative. What most people do not realize, leave alone understand is, that the rules of a networked society are being written every minute and virtual anarchy for a while is a foregone conclusion. No media or journalist ever talks about their political biases or their editorial slant, yet it's an open secret that stands for what. 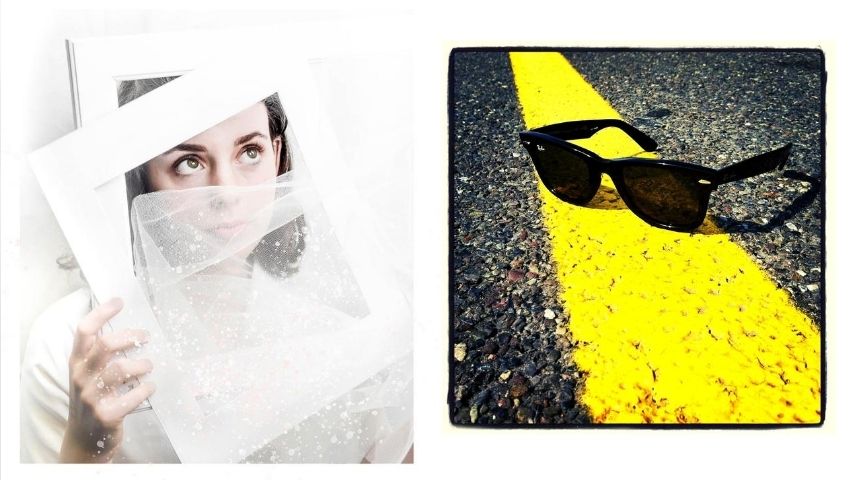 Why blame social media for similar biases? After all, journalists take refuge under freedom of expression all the time.

Has journalism ever been truly independent? The answer is "no". What is unpalatable to traditional media and its practitioners is that tech upstarts are usurping their relevance and importance. Not only that these Internet-driven companies is the new corporate giant. With billions of dollars' net worth and hundreds of millions of subscribers they are also an integral part of our day-to-day life today.

The problem gets compounded, as it did when traditional media like print and TV started a symbiotic relationship with social media a decade ago. A newspaper covers a story based on a message from someone, it gets quoted on social media and TV runs endless debates on this source-based information. Another network picks it up and starts a fresh debate. Welcome Twitter, Facebook, Instagram, WhatsApp , Snapchat, Tik Tok et al and the virtual world is on fire. This de-value chain gets started with different linkages but, ultimately; all participants use one another to further their own interest.

Like two parasites, both are now feeding on each other and only spewing out malcontent for the gossip-hungry consumers. Nothing spreads faster than malice or panegyric. With millions of trolls on all sides of all divides, viciousness is a foregone conclusion. Now, armed with bots or other smart algorithms, also AI, one can get millions of likes or dislikes in a matter of hours. Trolling is big business - fake news, be damned! Blame game has a billion progeny.

"The first rule of social media is that everything changes all the time. What won't change is the community's desire to network," says social media expert Kami Huyse.

Thanks to the Internet, each person with marginal views can see that he's not alone. Conversely, the majority reasserts its position more emphatically through social media. Platforms are not here to balance views or change public discourse. In fact, there is a direct correlation between a surfeit of news and falling standards of public discourse. Social media amplifies good and the bad; it is about discovery. When users find one another via social media, they respond. No wonder tweets, posts, pictures, some original, mostly photo-shopped or forwarded, fill terabytes of virtual space every minute. Likes, hates, emojis and memes are reinforcements of personal or collective emotions, negative and positive alike.

The ongoing Sushant Singh Rajput case is just one example. Every political or social issue has a 360-degree maelstrom triggered by social media. It's not that social media is always harmful. It has successfully given voice to marginalized people, brought forgotten issues upfront and connected forgotten friends. 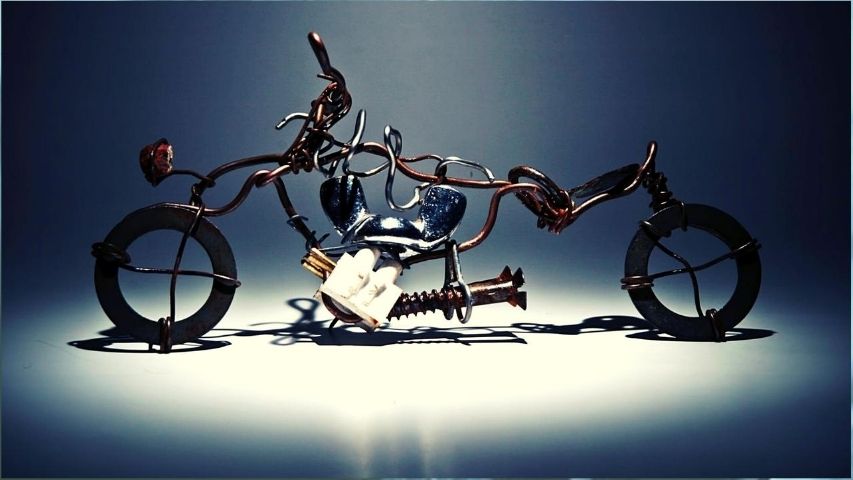 For many, social media is the only shelter from the humdrum of life. Without it, social, ethical, environmental and political ills would have minimal visibility. Increased visibility of issues has shifted the balance of power from the hands of a few to the masses. The flipside is the amount of vitriol generated on social media. Personal agendas drive a lot of the commentary on these apps.

Social media is slowly killing real activism and replacing it with 'slacktivism'. While social media activism brings an increased awareness about societal issues, questions remain as to whether this awareness is translating into real change. It is not surprising that governments all over, irrespective of political ideology, want to control social Internet-based content and apps. Even heads of governments and opposition leaders are haranguing on Twitter.

As we have seen in recent times, mainstream media is obsessed with sensationalism, eyeball grabbing breaking news and rhetoric. While screaming anchors lead the charge on TV, it's a motley group of cheerleaders who lead the troll armies. Many public figures that owe their existence to social media are up in arms when the same social media is used to demolish them.

Facebook and Twitter and such apps run a legitimate business with well-publicized business policies - as long as they follow the rule of law, how can anyone accuse them of being Partisan? It's their platform, their business, it's for them to decide the rules of use.

Are all journalists and media free of bias? Can I, as a citizen or organization, force a publication or TV channel to give me space and time and be equitable in their coverage of politics? Let the first stone be cast by the one who has not used (abused?) media - social or otherwise.