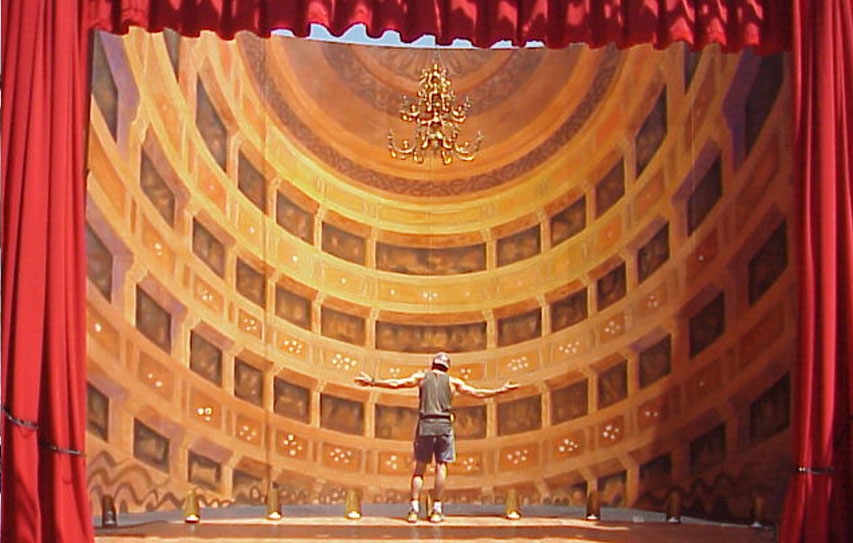 The Mahindra Excellence in Theatre Awards, the only event of its kind in the country, at which the best of Indian Theatre is awarded, following a festival of the shortlisted plays. About three hundred plays from all over the country are entered, out of which ten are selected and staged in Delhi, and a jury selects winners in 13 categories.

This year’s shortlist has just been announced and three of the top ten are from Mumbai, plays that have made waves already—Akash Khurana’s A Friend’s Story, Kaizad Kotwal’s Agnes of God and Faezeh Jalali’s 7/7/07.

To rewind a bit, these awards were instituted in 2016, and entries were invited after being recommended by a panel of theatre people and critics from various cities. To begin with, the entries were from the major metros and in Hindi and English only—and they were judged by a panel of eminent theatre professionals. Two plays were invited from each city one in the Established and the other in the Emerging Category; for the winners there were fairly generous cash prizes too.

The second year, it was decided to include plays from all over the country in any language. The procedure for selections had to change as well. It was not possible to find people in every play producing centre, who would have seen every play and could recommend the best. So it was decided to invite entries from all over the country, throwing open the competition to all. If a group could not afford to shoot their plays, the META organizers offered to pay. All efforts were made to get as many entries from as many places as possible. A selection committee would then watch all the entries, nominate the best, so that the jury could pick the winners.

The problem is that watching a play on DVD is not the best way of deciding on its merits—how the DVDs looked depend on the expertise of the cameraman and editor. Yet another problem is that the actors and technicians were to be nominated from the plays that made it to the final ten on the basis of overall excellence, originality and so on. But what to do if a great performance pops up in a mediocre play, or a trashy play has a great set? No way of getting round that.

In terms of quality, contemporary subjects and —entries from Mumbai and Pune far outstrip the rest. Delhi can get the funding to mount lavish productions but with far less resources, Mumbai comes up with fine productions by groups like Akvarious, Arpana, Aranya and others. The quality of the performances in Mumbai plays—even the ones that didn't make it to the shortlist is of a high standard.

Some fine productions come in from Kerala, Kolkata, Bangalore and Assam, but in terms of subjects, most of them are still in the grip of the epics, folk tales, or the classics. Many plays from regional centres are high on enthusiasm but are staged sitcoms on shabby box-sets.

Still, over the last decade, there has been a huge improvement in the quality of plays that make it to the top ten. Apart from the three plays from Mumbai, the list includes: After Death – A Spiritual Journey directed by Vikram Mohan (Delhi), Akshayambara by Dramanon (Bangalore), Balcony by Sasidharan Naduvil (Kozhikode) Haoai (The Eleventh Planet) by Goutam Halder (Kolkata), Kugaimaravaacikal by Dr. S. Murugabhoopathy (Kovilpatty), Main Hun Yusuf Aur Yeh Hai Mera Bhai by Mohit Takalkar (Pune), The Cabinet of Dr. Caligari by Deepan Sivaraman (Delhi).

This year, it will be a hard-fought battle for the prizes!