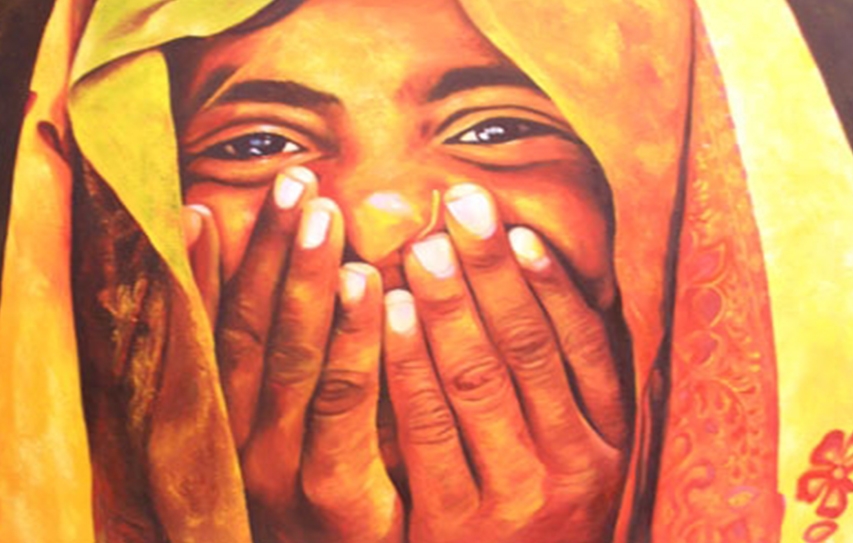 Kaleidoscope - Laughter Above All

It's driving one section of theatre folk to despair, and causing another section to success-- the popularity of comedy above all else.

Audiences are flocking to comedy plays and stand-up comedy acts. Starting in a small, tentative, testing-the-waters, mimicking Dev Anand kind of way, stand-up comedy is becoming an industry. And the comedian can get away with pretty much anything-- lampoon politics, sports, movies, communities, gender and a broad range of quirks and nobody seems to take offence.

Outside of the performing space, if someone were to make rude comments about Gujaratis, Bengalis, Punjabis or Tamilians, there would be a mini riot. But in the auditorium or night club where stand-up or improv performances take place, it would seem as if people leave their prejudices at the door. Which is good to see, or hear-- this uninhibited laughter. And Mumbai audiences are wonderful; they laugh at pretty much anything, so the comedian does not even have to resort to excessive vulgarity or insulting the audience kind of humour like some of the 'imports' on the comedy circuit.

What gets the big laughs? Delhi-Mumbai gags (and Delhi-ites are getting a hammering these days), North and South Mumbai jokes, corruption, traffic, match-fixing, parents, relatives, community stereotypes; Manmohan Singh, Navjot Sindhu, Karan Johar, Ekta Kapoor seem to represent their respective fields as dart boards. Since a majority of the comedians are men—women are slowing breaking the glass ceiling here too—a lot of sexist and gay jokes.

Often, the humour does cross the bounds of good taste, but there have been no recorded instances of people walking out in a huff and demanding their money back, threatening to sue or going to the media to complain. One hopes that never happens, though these days who can tell what will trigger off insanity on a large scale.

Vir Das, Anuvab Pal, Papa CJ, Sorabh Pant, Aditi Mittal, the AIB gang and other comedians have fan followings and their groups. More and more young people are shedding shyness and stage fright to get up there and make audiences laugh.

Comedy plays are the most popular too, and there are reports of tickets being sold in 'black' for plays like PareshRawal's KishenvsKanhaiya (is there is a single person who has not liked this one), Bharat Dabholkar's Blame It On Yashraj and AnupamKher's Mera Woh Matlab Nahin Tha.

Dabolkar, in fact, was an early mover-- he had started the trend of 'Hinglish' comedies of the Bottoms Up series, while his contemporaries were doing adaptations of risque British farces. However popular Dabholkar's productions may have been, his revues were not seen as proper theatre. Neither was the long-running Urdu farce Adrak Ke Panje, by Babban Khan.

Over period of time, the tables turned and now this is the theatre audiences want to see, while serious theatre has to make do with smaller auditoriums and a handful of discerning audiences.

Theatre regulars like Akvarious, Silly Point (in English) and Yatri (in Hindi--their Ravanleela is hilarious) are working seriously with comedy, and before audiences buy tickets they want to know if they are going to get their money's worth of laughs. The longest running Hindi play in the country is Ank's Hai Mera Dil, a somewhat dated comedy which still gets repeat audiences. In Marathi and Gujarati, comedies like Sahi Re Sahi, All The Best, the evergreen Pula Deshpande satire Varyavarchi Varaat, and Siddharth Randeria's Gujjubhai series are always sell-outs.

Still, a full-fledged production needs work, but stand-up and improv need a small space anywhere, an audience looking for laughs and willing to pay for it. Tickets are upward of Rs 300 and the shows are almost always sold out.

What cannot be overlooked is that to keep this comedy conveyor belt running, there are gag writers slogging away, screenwriters and playwrights straining their reserves of wit, so that audiences can guffaw.

When comedy turns into a booming business, we are warned that we are living in dark and depressing times that only humour can deal with. Is it any wonder that comedians get their best material from the daily news?