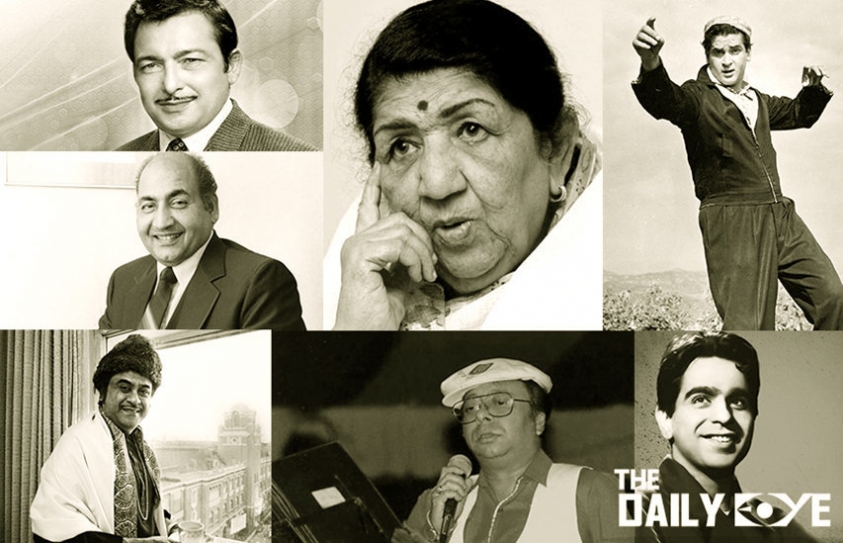 The living legend, Lata Mangeshkar, has scored the highest number of likes and followers across generations, on the plethora of social media network sites, blogs and group pages dedicated to Bollywood nostalgia.

At 20 million and still counting devotees, the 88-year-old semi-retired chanteuse, outraces the male legends like the late Kishore Kumar who has toted followers in the vicinity of 3.6 million. Mohammed Rafi occupies the third-highest position at 1.6 million.

Does Lata Mangeshkar have a clue about her clear lead on the nostalgia charts? “No,” she responds although she does maintain a Twitter account.  Ask her about her penchant for tweets and she says self-effacingly, “Oh that! Yes, one has to live with the times but I make it a point never to get into controversies. I’m there to extend my gratitude to my fans and wishes to the film industry on birthdays and momentous occasions.” 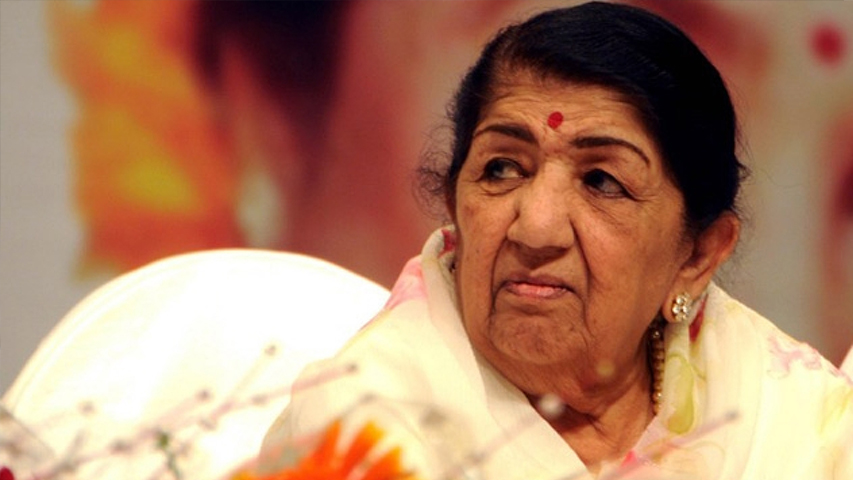 A study by the independent Delhi-based research analyst, Rohit Sharma, affirms the fact that Bollywood nostalgia commands a rapidly-escalating interest particularly in the music scores of movies right down from the 1940s to the ‘60s. Lata Mangeshkar‘s songs from Mahal, Barsaat, Mughal-e-Azam and Guide are on the top of the perrenial hits.

This is in sync with the belief that vintage melodies – often called ‘bhule bisre geet’—strike an edge over the current trend of remixes, romantic ballads and dance-friendly soundtracks.

Of the music composers, R.D. Burman – with 711k followers on Facebook has become a cult, a deserved status which he couldn’t enjoy during his own lifetime. Towards his last years, Pancham as he was nicknamed, had rued the fact that he was being shunned by film producers, till he made a whopper comeback with the songs of 1942: A Love Story, albeit posthumously.

Maestro Madan Mohan who specialised especially in melancholic melodies for films like Adalat, Woh Kaun Thi?, Mera Saaya and Heer Ranjha to cite just a few instances, is far from forgotten, as evidenced by his 87k aficionados.

Chroniclers and critics have consistently emphasised that the post-Independent India decade of the 1950s formed the Golden Age of Hindi cinema. The actors of the era were a class apart, be they livewires or thespians of the art of sobriety.

Not surprisingly, then, the high-energetic Shammi Kapoor leads as the Internet champion today with 187k followers on Facebook. Dilip Kumar, who wears the crown of the Tragedy King, has 160k followers, a sizeable slice of them being millenials.

According to Sharma, who is 33 years old, the classics of Bombay-produced cinema were once viewed at prime time on television channels, or on VCR and DVD copies. However, today the channels and OTT platforms, give precedence to showcasing new films as soon as they have completed their run at the multiplexes. Moreover, DVDs and video cassettes have become a thing of the past. In the event, the only option is to trace the golden oldies on YouTube and other niche links. 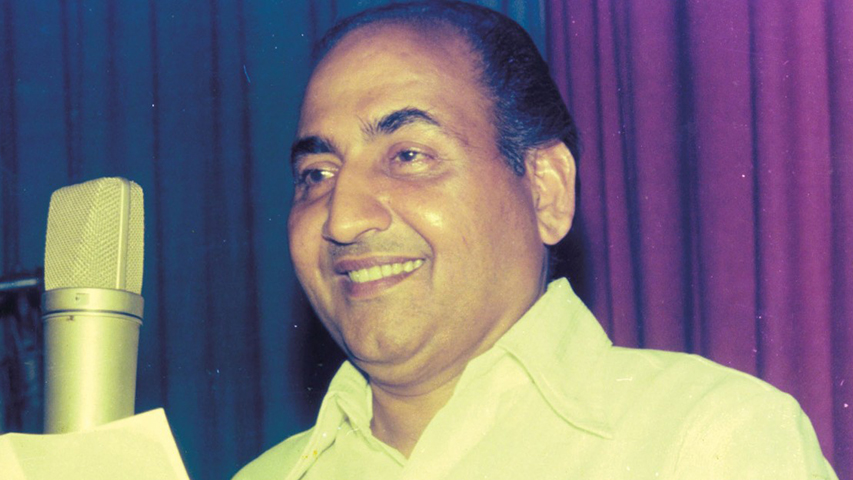 The fandom scenario for Bollywood, once restricted to auctions of posters, rare stills, song booklets, lobby cards and 78 rpm vinyl records, is on an unstoppable incline. Add to these, GIFs of charismatic actors from songs and scenes of vintage cinema, retouched portraits, sketches and paintings –ranging from the aesthetic to the kitschy -- which are multiplying on the internet today by the hour.

Websites and portals on a nostalgia trip are of variable quality. Not many of them yield rareties. Yet in the absence of any concerted effort at archiving film material, there are occasional surprises on Old Bollywood (Instagram - 51.9k followers) and Old Hindi Song Group (Facebook, 381k). Regrettably, by comparison the National Film Archive of India (NFAI) account on Twitter has a relative modest count of 11k followers.

It’s no secret that the central government’s NFAI, Pune, possesses an invalubale treasure trove of films, memorabilia, posters and photographs not only of Hindi cinema but of films in Marathi and other languages as well. Even with the centre’s emphasis of going digital pronto, precious little is being done to revive the glory of the classics.

As lamentably, it’s been all quiet on the film museum front which was to be opened last year on the Films Division complex in Mumbai.  There has been no update on the reports of the vast stock of the Films Division documentaries which were to be digitalised either. Evidently, creating an awareness of the nation’s film heritage, doesn’t figure on the priority list of the powers-that-are.

Cinema, populist or offmainstream, could be a great influencer across the world. But who’s to take the call there? Currently, the fan-base for Indian films, classic or contemporary, has been primarily on home turf, Pakistan, Canada, U.S. and the U.K.

Undoubtedly, gossip sells. But surprise surprise, so does nostalgia.