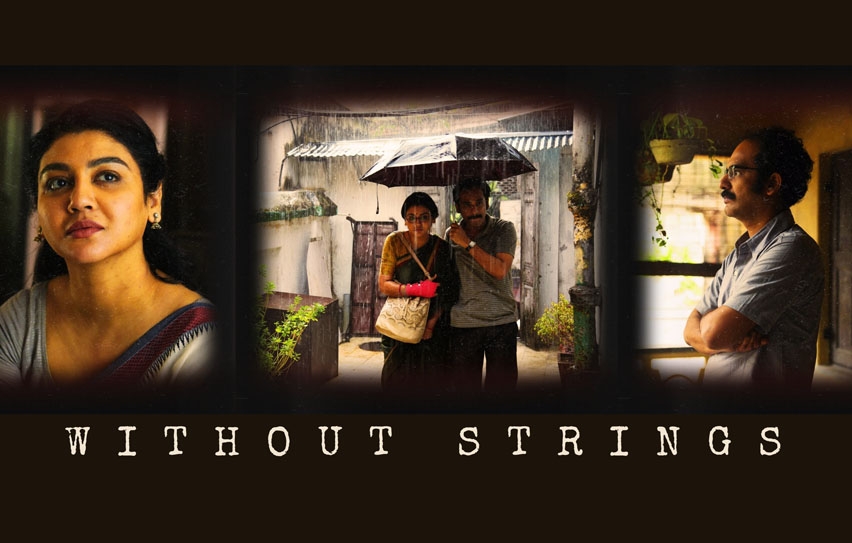 A father and son out on a morning walk. The latter is distressed about something. The perceptive father enquires from his son. The twelve-year-old says he hasn’t done well in his geography exams. The father nods understandingly but points out that for now he has to go through the grind of it all - till he can make a choice about what he wants to study ahead. The boy’s eyes light up immediately - Literature! The father joins in his excitement, ‘If you study literature, will you fill me in with your stories?’ A moment passes between father and son - a moment that captures the ineffable essence of Atanu Ghosh’s extraordinary new film. No wonder the child is named Kahon (which stands for story). 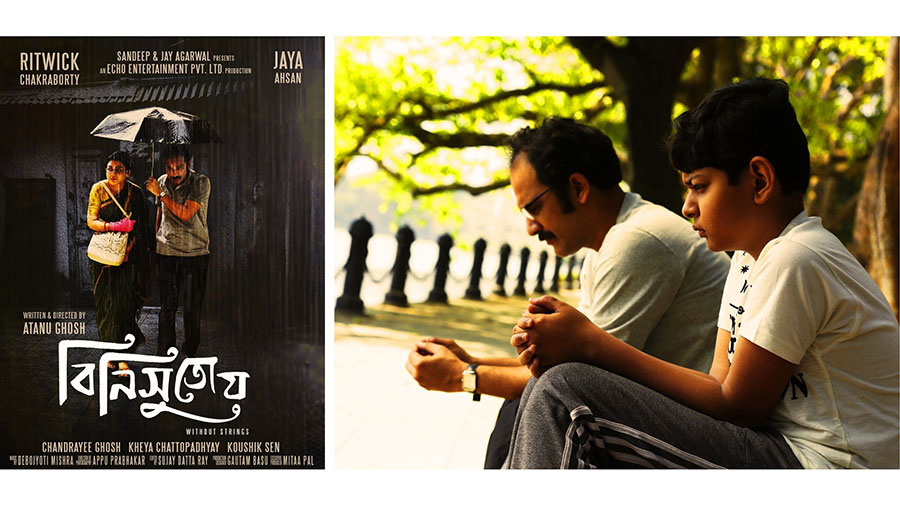 It is in one of these stories that we meet Kajol Sarkar (Ritwick Chakraborty) and Sraboni Baruah (Jaya Ehsan), both auditioning for a reality show that promises a sum of Rs 50 lakh. She is tentative, unsure of herself. He is jaunty, nonchalant. As they spend the day together - she suffering a fall and injuring herself, him taking her to the doctor and generally looking after her well-being - they share their hard-luck stories with each other. He is engaged to one Antara, he says, but the money they have put together for the marriage, a princely sum of Rs 50,000, has gone missing that very morning from his shabby tin-and-brick tenement. She on the other hand has to make good her daughter’s prized vase she has accidentally broken. The special vase is made only in Khurja, Uttar Pradesh, and the cost of making good the loss has forced her to encash an FD of Rs 50,000. She is carrying the cash on her and more than once Kajol is tempted to filch the money from her bag.

Their pleasant daylong camaraderie however ends on a sour note when she points out a few uncharitable truths about his betrothed Antara, whom, it appears, she knows better than he does. They part ways - he mutters under his breath, she smiles mischievously at being able to get under his skin – and they return to their lives; except that these are not the lives they have described to each other through the day. Wherein lies the soul of the film. 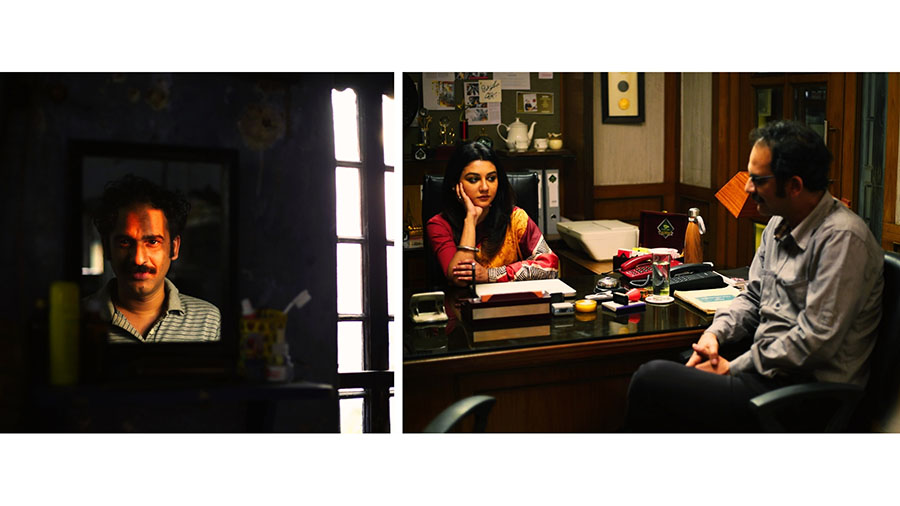 Some films are hard to describe. They are about experiences. And so deep and evocative is the experience in Binisutoy that words fail me. Adjectives and superlatives will never suffice to explain what the film made me feel. Sure it’s about storytelling and how that can offer a way out of the drudgery of our daily lives. It’s about the power of giving in to our reveries, our imagination, to overcome the all-encompassing monotony of existence. The stories we hear or tell ourselves enable us to find meaning, to make sense of our lives. These stories we create, real or imagined, are what distinguishes us as human beings.

But it’s more than just that. This is not your average film with a story about a story. It’s a hymn about human loneliness, an elegy to the power of imagination. But it’s not just that either. It’s not solemn or downbeat. It’s informed by a poignant quirkiness, a lightness of touch, that elevates these basic human emotions and interactions to poetry - and like with the best of poetry, you only catch a fleeting glimpse of what is being said, at least for the time being. Its spirit stays just out of reach to hover in your memory, teasing you about the possibilities. 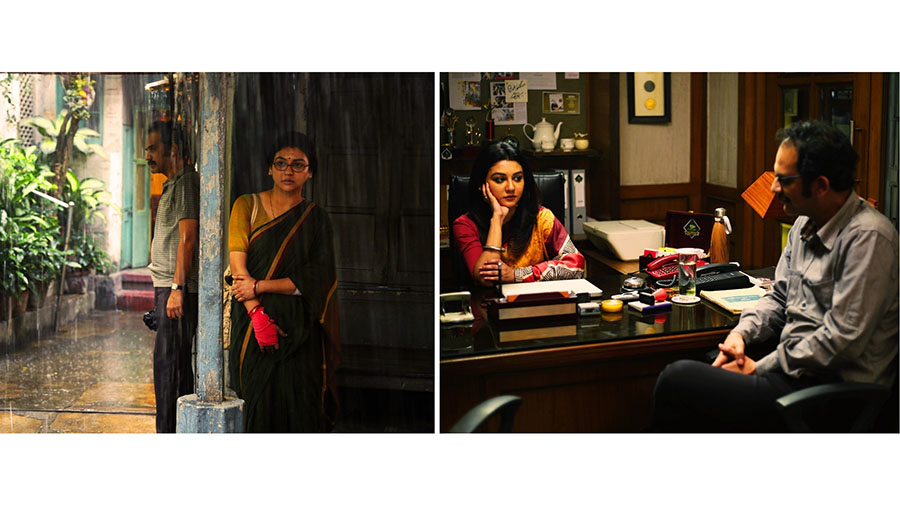 Like the huge tree with which the film opens, a shot so eloquent that I found myself holding my breath, one that symbolizes both the ephemeral and eternal nature of existence, and, indeed, the stories we live by. Or the Tagore song that Sraboni sings to bring the film to its delectable close… ‘Sukher majhe tomaye dekhechhi/dukkha tomaye peyechhi pranbhore’ (I have seen you in the midst of life’s bliss/felt your presence in every sorrow) with the endless possibilities engendered in the words ‘Lila jodi phuraye hethakar/nutan aloy nutan andhokare/lawo jodi ba nutan sindhupaare’ (for if life’s illusion ends here, you take me ashore to a new enlightenment).

As the prologue, from Fyodor Dostoyevsky’s The Brothers Karamazov, with which the film begins, puts it: ‘The mystery of human existence lies not in just staying alive, but in finding something to live for.’ The characters in Binisutoy and their interactions explore this mystery that makes human existence worth it. And in Ritwick, and in particular Jaya, the director has the warp and the weft to weave a magical fabric. Take a bow, Atanu Ghosh.