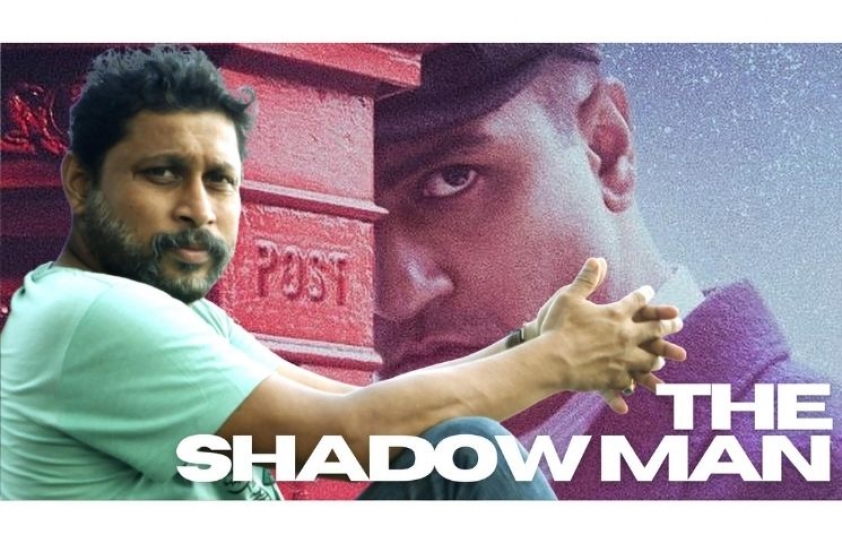 Satyabrata Ghosh explains why the film Sardar Udham should be watched to fathom what undying love for one’s own country truly embodies.

Chronicling the emergence of leaders and their deeds at various points of time leading to their martyrdom remained somewhat conventional when it comes to the History of India’s Freedom Struggles. Its vast readers on the other end jostle with the countless dates and places of events and thereby elevate those leaders to a mythic level so that they can be worshipped as deities. Udham Singh hardly fits into this scheme of things despite the fact the streets of Amritsar still relive the massacre at Jallianwala Bagh for generations even though hundred years have passed.

Then why has Udham Singh fared so little in our history books? Perhaps because instead of asserting himself to be a leader after Bhagat Singh at Hindustan Socialist Republican Association, he preferred to keep his angst, outbursts and endeavors to himself. Perhaps he believed what his friend and mentor used to say to his fellow revolutionaries, “When the time finds the right ideology, even time cannot leave it away.”

Director Shoojit Sircar in his quest to have Jallianwalla Bagh at the center of his film, found Udham Singh’s grief and pain of withstanding the mayhem coupled with confusions to find a way out of it. This is surely a passion, so worthy enough, to delve into. With an almost unprecedented tenacity and solid research work he brings onto the screen, a unique character whose silence speaks volumes while his erratic journeys in several parts of Europe and Asia lend a mystery that he reconstructed Udham Singh not as a hagiographer, but as a responsible filmmaker who is sure about what he wants to say. 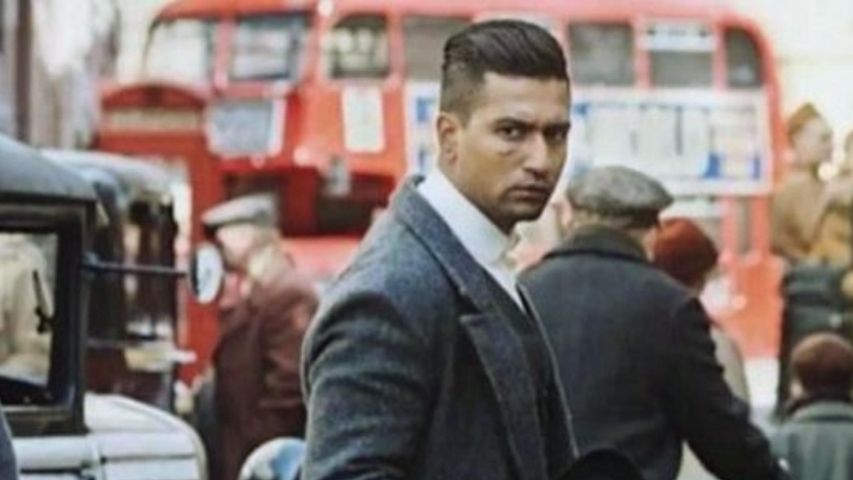 Not just to imperialist British administrators but also among his fellow countrymen, Udham Singh’s behavior appeared inconsistent. Udham Singh never aspired to be a leader, and no one hoped his quietness could augment the freedom struggle any further. Like an injured elephant in the jungle, he turned himself as a lone wolf to appear at the unlikeliest place twenty-one years later only when he deemed it fit to eliminate Michael Francis O'Dwyer, the Governor of Punjab during the time of the Jallianwala Bagh massacre on April 12th 1919.

Unlike other films he made, Shoojit Sircar has entered an alien world. Neither Udham Singh, nor his contemporaries were there any more to provide any workable reference for his film project. Way back in 1977, Hrishikesh Mukherjee ventured into making a film on Udham Singh but withdrew soon, leaving the baton to the producer Balraj Tah. It’s a matter of pure conjecture if Shoojit Sircar met its scriptwriter Gulzar saab (who also appeared briefly in the film as a journalist and wrote its lyrics) and had any discussion about how to approach such a complex character in such a huge a canvas.

What Shoojit Sircar acquired over the years from various national and international archives are news clippings of the pre-Independence era along with books on history. With the huge volume of authentic materials, he, along with Subhash Bhattacharya and Ritesh Shah engaged himself diligently to develop a narrative to work on. Bypassing all temptations to fit into the present template of ‘biopics’, where hero worship becomes imperative, the Director and his team concentrated on Udham Singh, the lonely, sad and brooding man who never stopped meandering till he accomplished his objective.

That Shoojit Sircar never intended to portray Udham Singh as a stereotyped avenging man becomes evident when he cuts back and forth several times and places so often to understand the psyche of the revolutionary. The Director’s quest to know Udham Singh becomes more intensely honest when we see Udham Singh standing just behind Michael O'Dwyer aiming a gun but restraining himself.

The narrative makes him the Man Friday of the ex-Governor of Punjab in London who goes rabbit hunting in the countryside. He could have shot the British at his home too, when his acrimonious mood about Indians enraged Udham Singh as the megalomaniac still maintained with no remorse, that to put fear among Punjab residents by conducting the Jallianwalla Bagh massacre helped to curb the rising dissent among the people. Udham’s inaction in both cases reflects the rational and organic approach Shoojit Sircar adhered to. Udham explained to the British investigator and defender that killing O'Dwyer then and there would surely have breached the relationship between the master and worker by wiping away the trust between them in working condition. 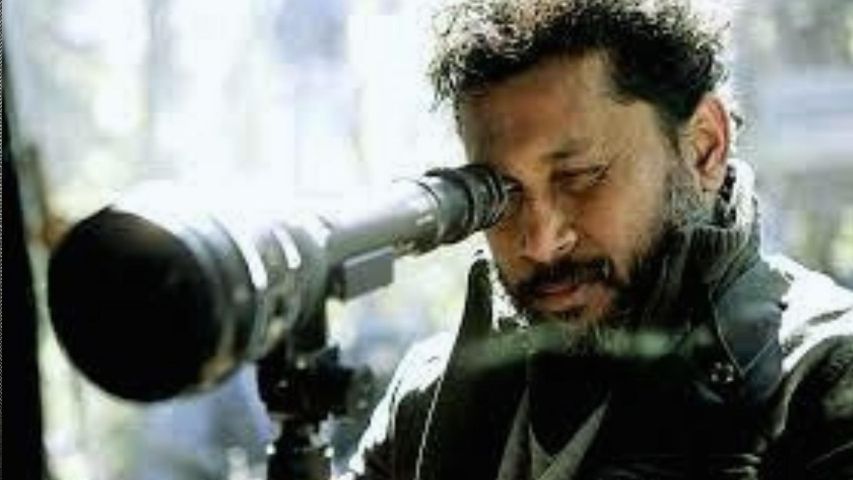 ‘Sardar Udham’ should be treated as one of that handful of film ventures, which literally celebrates cinema in true word and spirit. The Director devised ways to make the presence of Udham Singh palpable throughout the film. His journey amid diverse landscapes takes the audience close to the Shadow Man, whose experience of watching the film also enhance the knowledge about the bleakness Udham experienced to shift his identity from a terrorist to a revolutionary.

Avik Mukherjee, the cinematographer’s, ardent research and reconstruction of a bygone era is exemplary to say the least along with that of Mansi Dhruv Mehta and Dmitri Malich, the Production Designers. Vicky Kaushal helps the Director to lend immense dignity to silence. At one point in the Interrogation Room of Scotland Yard the stupefied Detective Inspector John Swain (Stephen Hogan) says that by enjoying the privileges the State provided him, he was in no position to ask anything about Bhagat Singh.

In a repressed environment where jingoism and patriotism become synonymous and so are the voices of dissenters, so-called anti-nationals, ‘Sardar Udham’ should be watched to fathom what undying love for one’s own country truly embodies.