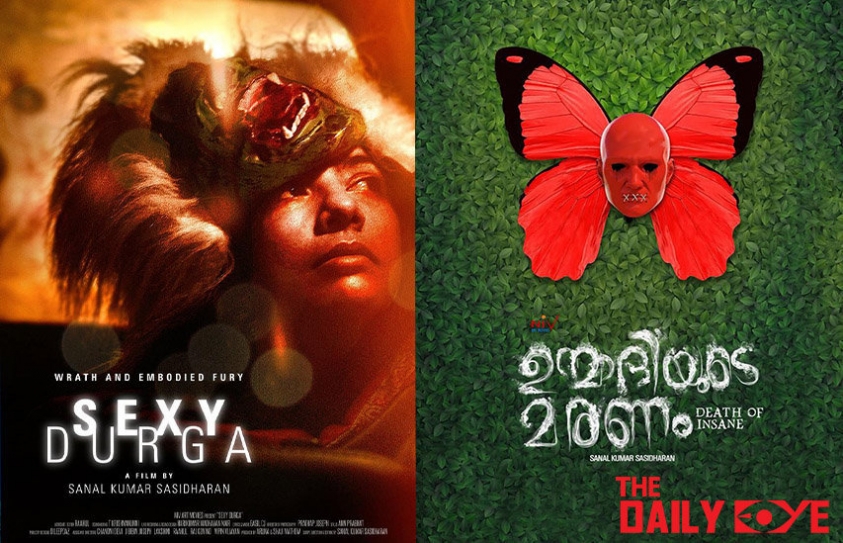 I will always be an art filmmaker - Sanal Kumar Sasidharan

Cinema in the time of spiralling budgets is not his scene. Sanal Kumar Sasidharan, the 41-year-old outspoken director of Sexy Durga (censored to S Durga) has just wrapped up his third feature film - Death of Insane - within a budget of Rs 25 lakhs. His debut feature Six Feet High was released through online crowd funding. As for his subsequent features, Off-Time Game and S Durga, their budgets clocked in at under Rs 20 lakhs. That’s quite a feat, at a juncture when even the economy of shooting, without any formal infrastructure on video-cams, frequently goes upwards of Rs 1crore and way more. 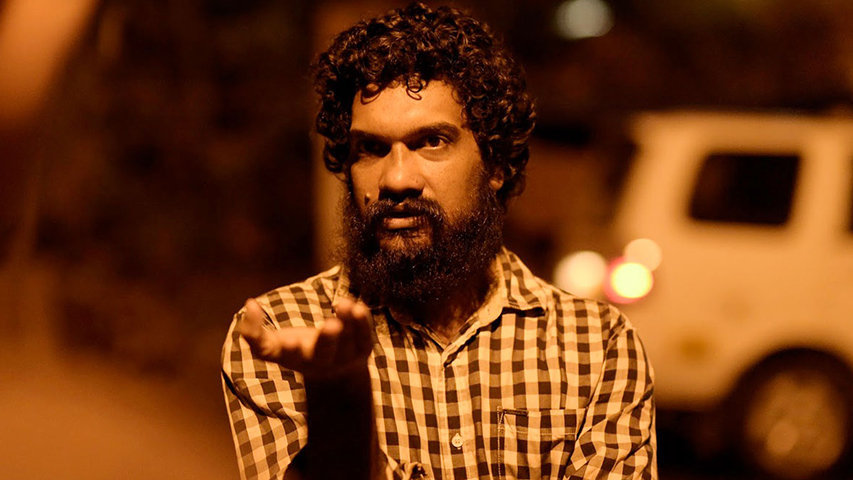 Although he’s still smarting about the blockade of S Durga at the International Film Festival of India (IFFI), Goa, last year, Sasidharan didn’t allow that to stymy his spirit, or from articulating his next take on the state of the nation. 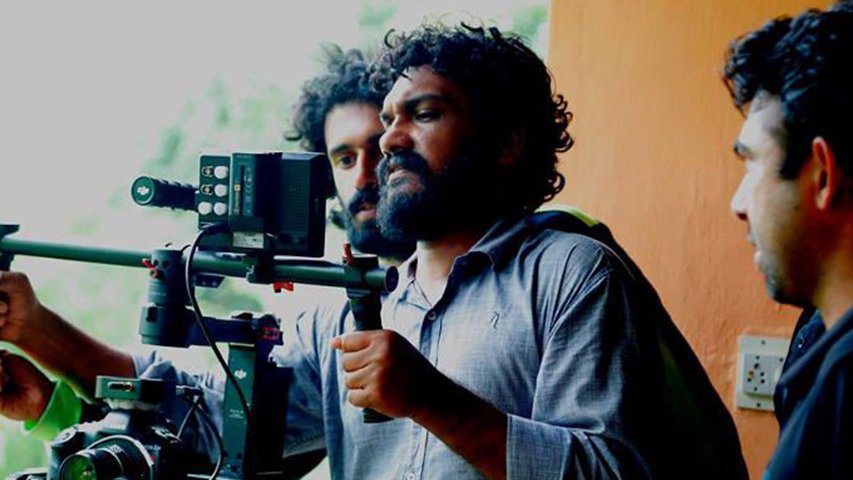 Curiously enough, at one time the Thiruvanthapuram-anchored Zoology graduate who went on to acquire a law degree, was affiliated to the Akhil Bharatiya Vidyarthi Parishad, the student organisation associated with the Bharatiya Janata Party. Political differences compelled him to quit.

Here, Khalid Mohamed has a chat with Sashidharan on the phone to find out more about his ethics of filmmaking and the roots of his angst with today’s realpolitik.

Q: You had sent a mail to Prime Minister Narendra Modi, categorically stating that you didn’t want S Durga to be entered at the National Film Awards. Did you receive any response?
A: No, and I didn’t expect one either. I had suffered a lot at the Goa IFFI. The members of the selection jury had chosen S Durga for the Indian Panorama section. Key members of the jury, including its chairman Sujoy Ghosh, had resigned when it was prevented from screening at the festival.

The Kerala High Court passed a judgement that the screening couldn’t be stopped. Yet it wasn’t shown. I still don’t know the reason for the stubborn attitude. I had written to Ms Smriti Irani (Minister of Information and Broadcasting) asking for the reasons but I was ignored. No one from the ministry was supportive.

Q: What could the possible reasons be for the ‘stubborn attitude’?
A: I don’t have a clue. Perhaps it was felt that the title Sexy Durga amounted to defaming Goddess Durga. I agreed to the change of title. That didn’t help either. The film is about the male mentality towards a Goddess. We worship them with all our faith, but in real life when it comes to women, we desecrate them.

My aim was to underscore the double standards, by contrasting a religious rite devoted to Goddess Kali with the ongoing objectification and exploitation of women. The point must have come across surely, the film was shown at 60 film festivals across the world, and won 12 major awards including the Best Film at the Rotterdam festival.

Q: But it was ignored at the Kerala State Film Awards too.
A: Right, that could be because of my problems with the state government which I have been critical about quite openly through the social media. The CPM is the ruling state party but since it’s the Establishment so to speak , its leftist ideology has tilted towards the right wing. Power rules, politics is an authoritarian power sector. In such an atmosphere, I find an artist cannot speak up, we cannot speak up. We are facing a serious situation. And I seem to be an easy target, since my previous fims have dealt with the caste system and political atrocities.

Q: How vocal have you been in your new film Death of Insane?
A: I cannot be anything else but vocal or I wouldn’t be making films. Death of Insane deals with the disturbing, the fearsome conditions in which we find ourselves with the progression of time. We can’t speak freely, it’s as if even our dreams are being controlled, not only in Kerala but throughout the country. It is neither a purely fictional story nor non-fiction. I would like to believe it’s beyond any facile form of categorisation. All I can say is that I have used real-time footage, to blend reality with the imagined.

Q: The poster seems to indicate that there is an element of horror, of the bizarre if I may call it that.
A: Sorry, that’s off the mark. I’m not striking any postures or employing elements of any particular genre. The film is an exposition of contemporary social conditions. Honestly, I can merely reflect on the political manipulation of our different social strata. I could never ever make a ghost tale, a love story or a comedy.

Q: Besides crowd-finding, how do you find backers?
A: My first film was entirely crowd-funded. After that Shaji Mathews, a businessman in garments and an art-lover has been supportive.

I can make films within a small budget because of the unstinted support of my technical and acting crew. They believe in cinema, not money-making. In Death of Insane, there are as many as 300 characters who speak in different languages.

As an independent filmmaker, I cannot depend on the conventional exhibitors and distributors. I don’t aim for the multiplexes. My films are released through a parallel system: screenings are held for small groups and through film society screenings. The money invested in the projects is recovered. My needs are simple. I don’t live lavishly. I’m married with two children. How much money could I possibly want besides ensuring that we live decently?

Q: Isn’t today’s off-mainstream Malayalam cinema decidedly different from the path-breaking films of G. Aravindan and Adoor Gopalakrishnan?
A: That’s for you to decide. I think independent cinema from Kerala is striving to strike a different path. The films of Aravindan sir and Adoor sir were classy, they had their distinct styles. On occasion, Adoor sir would cast top stars like Mammootty in his films.

I cannot imagine myself doing that at all. I’d rather work with actors who don’t come with any baggage. Like Rajshri Deshpande who was in S Durga and now in Death of Insane. I met her in Kerala, she said she would like to work with me. And I’ve found her to be a bold artiste, devoid of any mannerisms or artifice. That’s what I want from my actors.

Q: You don’t wish to make a Hindi film some day?
A: I would like to remake Off-Time Game in Hindi. Maybe I will but on my own terms, with no stars and only on a small budget. See, I am and will always be an art film maker. If some people don’t like the word art, that’s their problem, not mine.