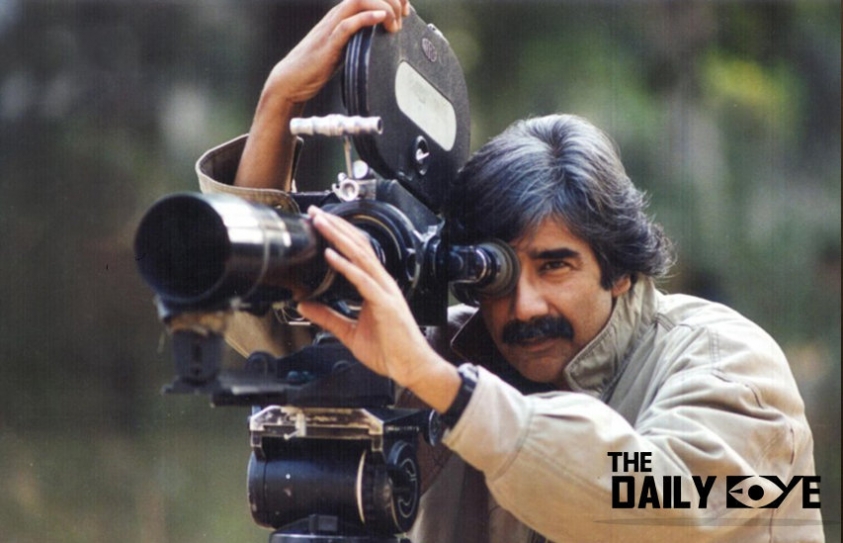 Interview with the Man of the Wild, Mike Pandey

“If Salman Khan agrees, I can make a documentary film on how important it is to save tigers called ‘Tiger Zinda Rahega’”, says MIKE PANDEY.
Mike Pandey is a film maker specializing in films about wildlife and the environment. He has won over 300 awards for his work to spread awareness about biodiversity and species conservation, including helping conserve and protect key species such as whale sharks, elephants, tigers, vultures and horseshoe crabs. Born in Kenya, the Nairobi National Park, which was at the back of the Pandey household proved a rich source of inspiration for both Mike and his brother Ishwar. Here is a conversation that Jyothi Venkatesh had with Mike Pandey, the Wildlife Filmmaker and President of the IDPA, on the side-lines of the Mumbai International Film Festival. 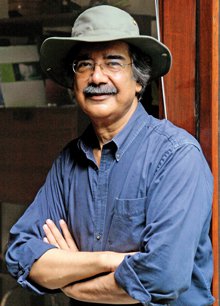 Q. When did your tryst with the camera start?
A. My adventures with the camera started when I was barely seven when an uncle presented me a Kodak Browning Box camera on my birthday. Trained and educated in the UK and US the experiences of my brother and I have been wide and varied from training in Hollywood, USA as interns, to Director of special effects and war scenes in films like Razia Sultan, Betaab, Gazab etc. in India. But the call of the wild was strong and my passion and care for the natural world pulled me back to Indian wildlife.

Q. What do you think about the Mumbai International Film Festival (MIFF) 2018?
A. I feel that over the years MIFF is one festival which has grown from strength to strength. Today it is a happening festival and really an eye opener. I feel that it has come of age all of a sudden. What I like about Manish Desai who is the Director General of Films Division is that he has a positive vision. He is a no-nonsense person who takes on-the-spot decisions.

Q. Do you have any suggestion to make the festival better?
A. It is very encouraging for me to see the youth taking part in large numbers at MIFF. Thanks to MIFF, many doors are being opened all over the world and documentaries are becoming game changers. I think MIFF should have interactive workshops like in UCLA in America to make the youth up to date and make their level and would be a great idea if the festival happens every year instead of in alternate years like now. The keen interest shown in the festival by increasing number of young persons by itself proves that we should have much better calibres.

Q. In what way is IDPA contributing to make the festival better?
A. IDPA is over 60 years old and has several committed and dedicated short and documentary filmmakers in its fold who continue to make good films and participate in the festival. Films Division and IDPA should join hands to create a pool of filmmakers to make meaningful films. We should try to hone our skills and make good films which can be sent to various international film festivals and make India proud.

Q. Why do you think that Cinema is a powerful medium today?
A. Cinema is powerful as it reaches the maximum number of people and can easily help change the mindset of the people. Since attention span has dropped now, people in general want fast paced movies, whether it is a documentary or a feature film.

Q. Why do you think that documentaries are not every one’s cup of tea?
A. You should remember that 65% of our population is illiterate. It is very tough to make documentaries, because unlike films there are no retakes in them as you cannot replicate. It is very risky too because while making documentaries you can brush with death anytime. Documentary is not dying in this era of fake news. They have new surge of life because we can see the truth only in documentaries. 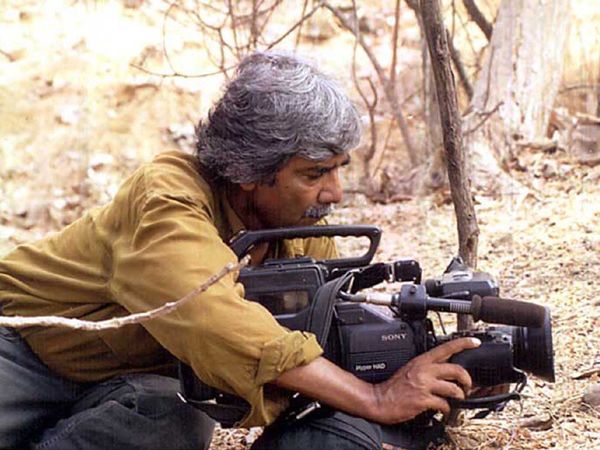 Q. Go on!
A. I’d assisted in films like Razia Sultan and Betaab and also done the special effects for films like Gazab, Aatank, Jaan Hatheli Pe, Himalayputra etc in the initial stage of my career but opted to move towards serious cinema. I want to make infotainment films like Bombay which addressed a serious issue. I liked Avatar because it talked about nature. I want to make movies which are away from the beaten path. I want to make value-based films like Kabir Khan does.

Q. Why do you advocate the need for a star to sell a film?
A. If say Salman Khan today agrees to back a film, it will help the documentary movement a lot though it is a fact that you need an engaging story but do not forget that 70% of the population listens to what Salman Khan says. The idea is to make a universal film which has no song. If Salman agrees, I can make an issue-based documentary film on how important it is to save tigers which are becoming extinct in our country, called Tiger Zinda Rahega.

Q. What do you think ails Indian Cinema as opposed to the documentaries?
A. I feel that entertainment should not be 100%. I know for a fact that if I make a film called Raakhi Sawant Goes to Jullundur, I’d get a lot of backers though I may not have content at all in the film. It is sad that we wake up only after a major disaster takes place in the country and it is too late. We should eschew song and dance and comedy in our films. If we overdo emotions, winning an Oscar is impossible. If only Black did not have songs, it could have easily walked away with the Oscar.

Q. What is the need of the hour?
A. We need a dedicated channel out of the 1000 odd channels we have today to show award winning documentaries, which need to reach out to people in the nook and corner of the country. FD and IDPA could come together to create an independent education channel. That’s the way to go really and face the challenges that short and documentary filmmakers face.