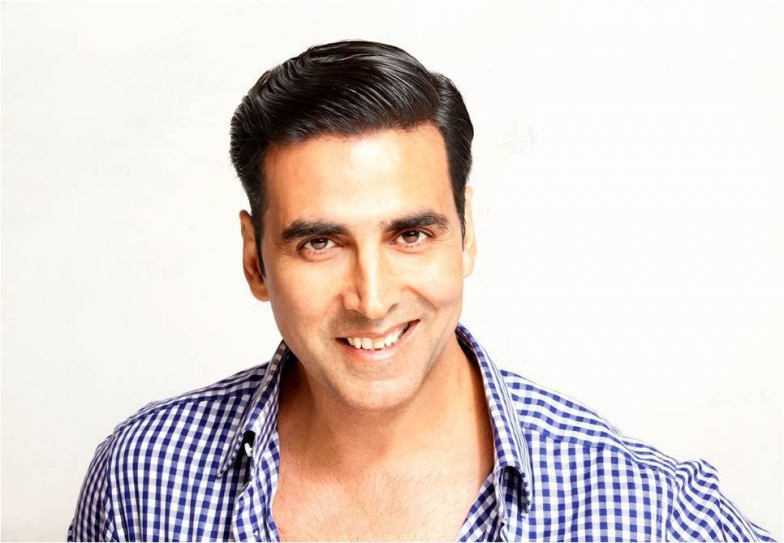 The who’s who of India came together, through various social media networks, to lend their support to ‘Action/2015’ Campaign and superstar Akshay Kumar was the pioneer to lend his voice to the cause. One of the biggest global outreach initiatives in history to address world-changing issues of climate change, poverty and inequality, it was launched on January 15 and Akshay took to social media to urge his fans to join in on Twitter, by writing, “Now is the time for action! Join @action2015 & raise your voice for a better future.” Speaking about the campaign, Akshay Kumar said: “When I was approached to be a part of this huge campaign, I was humbled to be involved with so many great individuals such as Malala Yousfzai, Bill & Melinda Gates, Richard Branson and more kind celebrities such as Ben Affleck and Shakira who are working towards a better tomorrow. Action/2015 is about taking a plan & turning it into a reality, taking Action by ending poverty, inequality and providing equal opportunities for every single person on this planet to secure a better future for all of us today and for our future generation.”