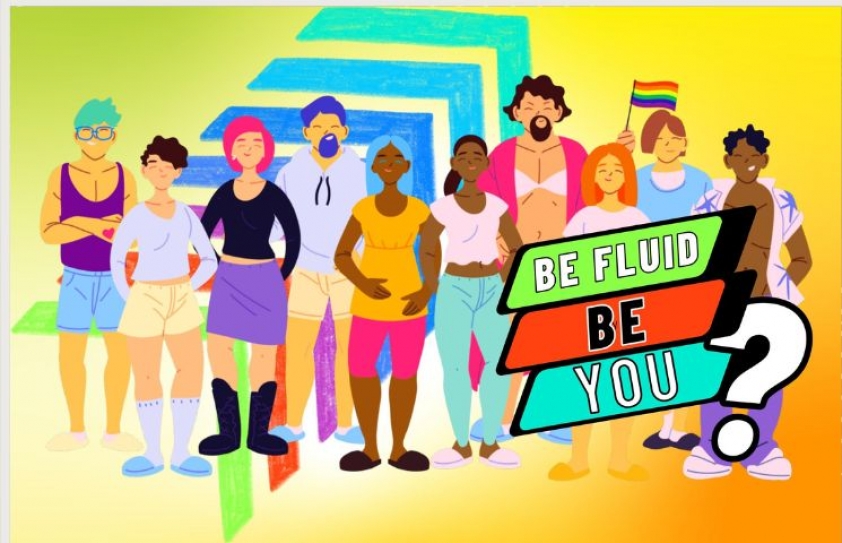 The theme of KASHISH 2023 is ‘Be Fluid, Be You!’, giving wings to the aspirations of the contemporary generation that is fluid in their thoughts, actions and sexualities; which is expressed through films, art and poetry that is universal in its appeal.

Sridhar Rangayan, festival director says, “I have heard from the LGBTQ+ community and film buffs that they feel an adrenaline rush when they hear about KASHISH returning again to Mumbai in a theatre. And we, the KASHISH team, too feel likewise. We want to heighten this energy and add a youthful twist to it this year with the theme ‘Be Fluid, Be You’, and hope to appeal to the younger generation, because that’s where changes in attitudes start first. We hope they too enjoy the coming pride month by celebrating it with our festival”.

The festival is inviting artists and graphic designers across the world to participate in the KASHISH 2023 Wendell Rodricks International Poster Design Contest to design the official festival poster and overall look for the festival’s upcoming edition.

Started by the late couture designer Wendell Rodricks in 2012, and continued in his memory by his partner Jérôme Marrel, the poster design contest offers a cash award of Rs.25,000 (approx. US$340) and a KASHISH Butterfly trophy. The winning design will be used on all the KASHISH 2023 collaterals. 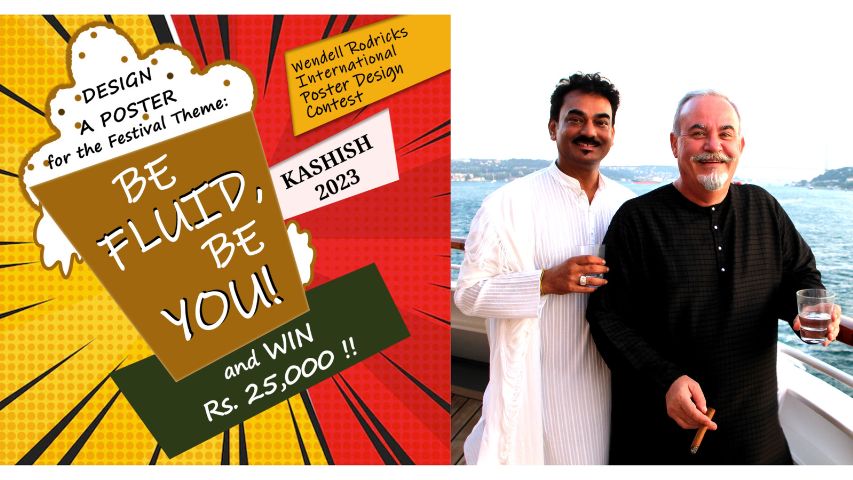 Jérôme Marrel said, "With the poster contest at KASHISH 2023 I want to keep the legacy of my beloved partner Wendell Rodricks alive, by recognizing the best in design that is suited to this year’s theme. I am happy to be the Jury to pick the final winner, keeping in mind what Wendell would have liked, and how he would have chosen, but applying a practicality that is totally my own".

The submission form can be accessed at https://tinyurl.com/K23PosterContest

Film Submissions are open too for filmmakers with a LGBTQIA+ themed film to submit to the festival. Filmmakers can visit https://filmfreeway.com/KASHISH2023 to check rules and submit.

Besides the annual film festival, KASHISH has also launched its own unique LGBTQ+ focussed OTT platform by curating 45 Indian LGBTQ+ films that could be watched worldwide at https://online.mumbaiqueerfest.com