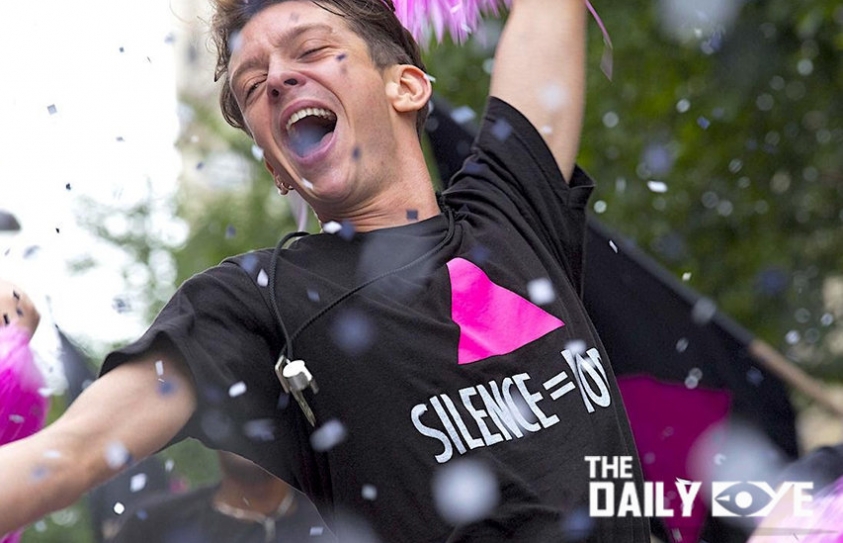 Beats Per Minute' & 'Evening Shadows' come Together, With Pride at KASHISH 2018

French film Beats Per Minute and Indian film Evening Shadows - both award winners - will be the Opening and Closing films respectively at the 9th edition of KASHISH Mumbai International Queer Film Festival. The festival – South Asia’s biggest LGBTQ film festival – will be held between May 23-27, 2018 at two iconic venues in Mumbai – Liberty Carnival Cinemas and Metro Inox. 140 films from 45 countries will be screened at the festival, including 33 Indian LGBTQ films. The theme for the festival this year is "Together, With Pride".

"The Opening and Closing films this year reflect the theme of the festival - 'Together, With Pride'. While the opening film Beats Per Minute highlights coming together of individuals to fight a common cause, the AIDS epidemic; the closing film Evening Shadows highlights how it is important for family members to come together to support their children. Both films resonate the thought that, only with pride, can we all have our dignity," said festival director Sridhar Rangayan.

Written and directed by noted director Robin Campillo, Beats Per Minute is a dramatization of the early years of the militant AIDS activist group Act Up-Paris. The film was a massive hit at the French box office, selling 800,000 tickets, but Campillo, himself a gay man and part of the Act-Up movement in the early days, has said that the greatest satisfaction of making the film was that people are talking about Act Up and AIDS again. 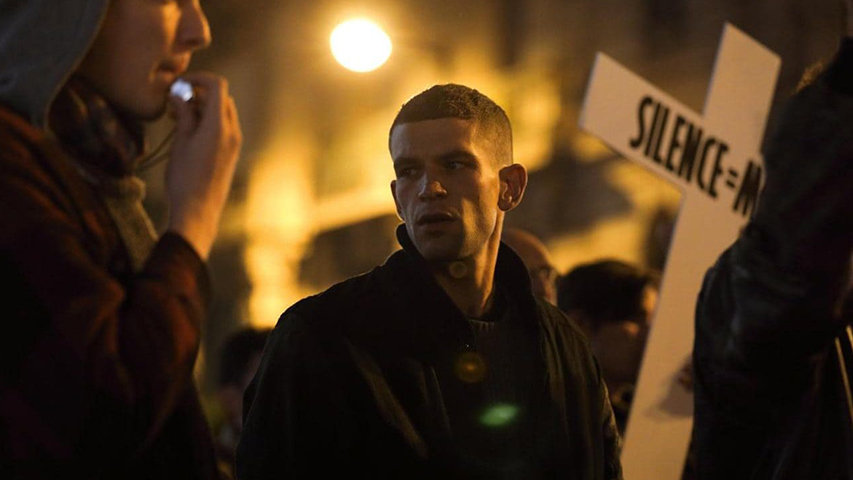 This film had its world premiere at 2017 Cannes Film Festival and won the Grand Prix award. Since then Beats Per Minute has gone on win six César Awards (known as the French Oscars), including Best Film, and also won the Best Film at International Film Festival of India at Goa in 2017.

Evening Shadows had its World Premiere in February 2018 at Sydney Mardigras Film Festival and was screened in Bangalore and Los Angeles and won 'Free To Be Me' award at Roze Filmdagen, Amsterdam.

"Evening Shadows has already been selected to screen at six more festivals around the world. But this screening in Mumbai is truly special for the team, as it is for home audiences. We are looking forward to the Indian LGBTQ community and their families to embrace our film and the empowering message it gives out about acceptance of children by their families", said Saagar Gupta, creative director, writer and producer. He has also penned the lyrics for the title song 'Surmaee Shaam', composed and sung by Shubha Mudgal.

“Sridhar has scored a double whammy. His sensitive film Evening Shadows about an orthodox couple facing the truth of their only son will be the Closing Attraction at the biggest LGBTQ festival in South Asia, also a brainchild of Sridhar. A fitting tribute from a fabulous fest. And the film would have qualified even if Sridhar wasn’t the KASHISH founder!”, said well-known actor Ananth Mahadevan who plays the stern father Damodar in the film.

Mona Ambegaonkar who plays the lead role of the mother Vasudha said, “Our film Evening Shadows screened its trailer at the KASHISH festival last year and will now be the closing film this year. Nothing can be more appropriate or perfect. Most of our benefactors and contributors are from the community and support us with all their heart. This is my thank you to them, personally. All that I stand for is somehow encapsulated in this film. The love, the fear of persecution, the protective instinct, the joy & triumph. To all my friends and family, this is my heart on film, for you."

Online registrations are open at

Voted as one of the Top 5 LGBT Film Festival in the World, KASHISH Mumbai International Queer Film Festival is South Asia’s biggest queer film festival and the only LGBT film festival in India to be held in a mainstream theatre. Founded in 2010, KASHISH is held over 5 days at three venues. It is the first Indian LGBT festival to be held with approval by the Information & Broadcasting Ministry, Government of India. KASHISH Mumbai International Queer Film Festival is presented by KASHISH Arts Foundation and organized by Solaris Pictures. Besides the annual film festival its other initiatives are KASHISH Forward – India’s first travelling campus LGBTQ film festival, KASHISH Global – that facilitates screening of Indian LGBTQ films across the world, Best of KASHISH film screenings and KASHISH Chalchitra Utsav – a festival of LGBTQ films in regional languages.