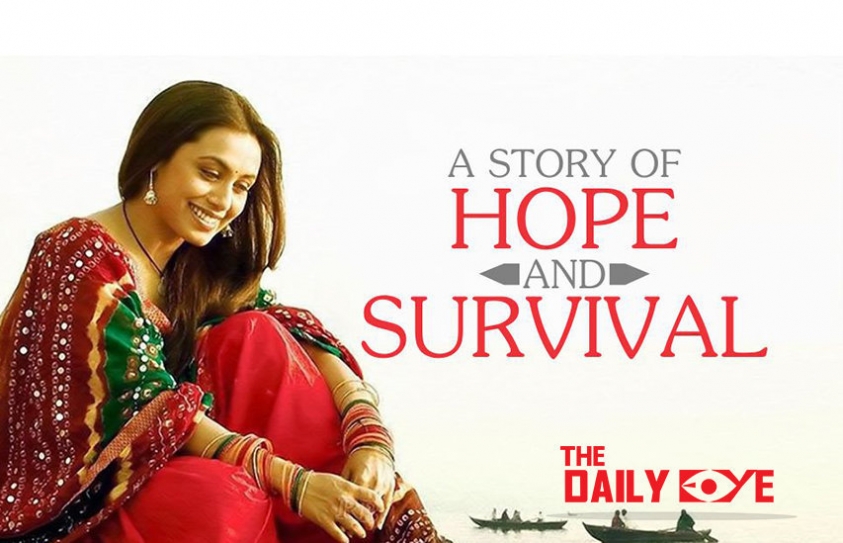 Bollywood Films that 'Champion the Spirit of Inclusion'

The Indian Film Festival of Melbourne's 'Excellence in Cinema' Award this year will be given to none other than the beloved Rani Mukerji, whose film Hichki won millions of hearts, not only in India but all across the globe as it focused on overcoming a physical challenge with sheer determination and positivity.

"The power of cinema to spread important social messages and enact positive changes is unmatched. As an actor, I have been blessed to have got the chance to be a part of such amazing films that have tried to make people sit up and think about society, the need to preserve human lives and to value each individual’s dreams and aspirations," Rani Mukerji said in a statement.

She will be honoured at the Indian Film Festival of Melbourne (IFFM), presented by the Victorian Government in Australia, for her contribution to cinema and for touching upon a social cause, wrote First Post. She said it is humbling to be honoured by the provincial government for a role that called for inclusion and equality of all individuals in our society. 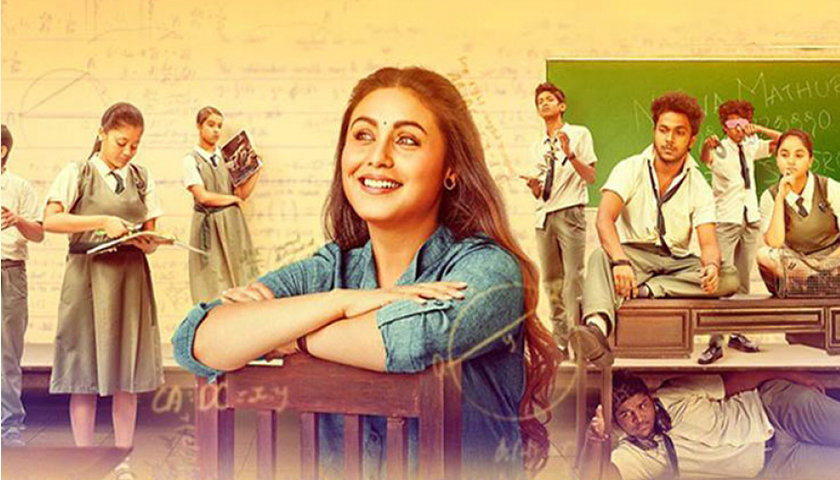 "I'm thankful that my body of work has contributed to making positive change. Hichki is a very special film for me and this honour as part of the colourful Indian International Film Festival of Melbourne makes it even more memorable," she added.

However, Rani Mukerji's Hichki isn't the first film to talk about a disability on the big screen. When I think about Bollywood movies that deal with a disability, Aamir Khan's Taare Zameen Par (2007) is the first one that comes to my mind. The film beautifully highlighted that dyslexia, a disease ignored by most Indians is indeed a big deal. That year the film went on to win the Filmfare award for best actor, best director, best film and many more. Cut to 2018, even today, you can't watch the film without tissues in your hand for it takes you on an emotional rollercoaster ride.

Another one starring Rani Mukerji, created from the master hands of Sanjay Leela Bhansali was ‘Black’ (2005). In addition to Rani Mukerji, Amitabh Bachchan also played the lead role. While Rani played the role of a deaf and blind girl, Amitabh played the character of his mentor who at the later stage of the story develops Alzheimer’s disease.

One can't not talk about Barfi, when it comes to Bollywood films highlighting disabilities on the big screen. Directed by Anurag Basu, 'Barfi!’ (2012) starred Ranbir Kapoor, Priyanka Chopra and Ileana D’Cruz in the lead. Priyanka played the role of an autistic girl ‘Jhilmil’ while Ranbir's character was deaf and dumb. The film is arguably the best Ranbir Kapoor film ever.

A Shonali Bose directorial, ‘Margarita with a Straw’ (2015) features Kalki Koechlin, Sayani Gupta, Revathi and William Moseley. The film is about Laila (Kalki), a teenager with cerebral palsy who moves from New Delhi to Greenwich Village for higher education and comes of age following her complex relationship with a blind girl. Although the film did moderately well at the box-office, it garnered positive reviews at international festivals.

There are also a few upcoming films to look forward to. We have Shah Rukh Khan's Zero in which he plays the character of a dwarf. Another one is R Balki's untitled project. The film is reportedly based on the life of Arunima Sinha who was the first Indian amputee to scale Mount Everest, starring Kangana Ranaut and Amitabh Bachchan.