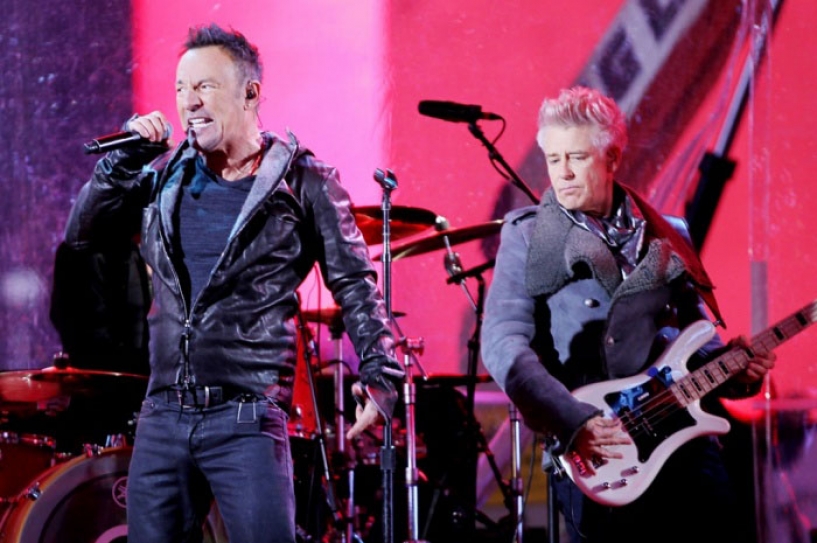 As the world reaches a tipping point in the AIDS fight, (RED) and its iconic partners Apple, Bank of America, The Coca-Cola Company and Starbucks marked World AIDS Day 2014 by rallying millions of people around the AIDS fight, and raising money for The Global Fund to fight AIDS, TB and Malaria. AIDS has killed nearly 39 million people since it was first discovered, but new statistics show we are finally at the “tipping point” of the disease, with more people getting access to life-saving treatment than those who are newly contracting the disease. This progress has been called “the beginning of the end of AIDS” and it is critical that we continue the momentum so we can finally end the AIDS pandemic. From a surprise World AIDS Day performance in Times Square to thank America for its leadership in the AIDS fight, to innovative social media campaigns, (RED) partners went all out to drive money to and public attention on the fight against AIDS. Key highlights of these efforts include: