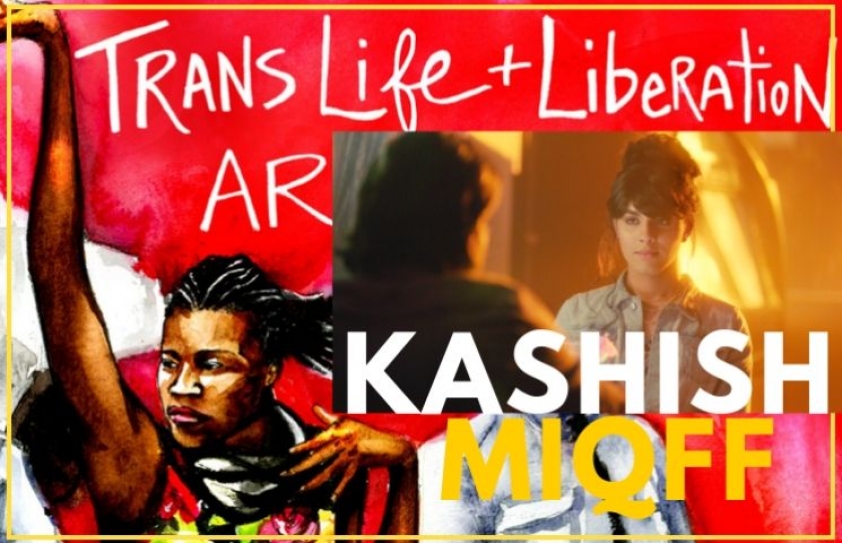 Consulate General of Canada in Mumbai is Associate Partner of the festival to be held in Mumbai from June 12-16, 2019.

The Consulate General of Canada was an associate partner with the KASHISH Mumbai Queer International Film Festival for the tenth edition of the event from June 12-16, 2018. The film festival was held at two iconic venues in South Mumbai -- Liberty Carnival Cinemas and Metro Inox.

This is Canada’s sixth consecutive year of support at KASHISH, with14 Canadian films being screened at South Asia's biggest LGBTQ film festival, including in the competition categories for the top awards.

This year there will also be a special guest Amrit Sandhu, the lead actor of Canadian film 'Roobha', which is competing in the Best Narrative Film category, will be an added attraction. One of the highlights of Canada’s support is the key event the powerhouse panel discussion 'Mainstreaming LGBTQ Narratives'which will have festival guest Canadian actor Amrit Sandhu as a speaker on Saturday June 15th at 4:30pm, co-sponsored by Consulate General of Canada and Keshav Suri Foundation.

Annie Dubé, Consul General of Canada in Mumbai confirms “Canada is proud to have supported the KASHISH Mumbai Queer International Film Festival for the sixth consecutive year, “We believe that KASHISH is an important forum to build awareness and promote the rights of lesbian, gay, bisexual and transgender (LGBT) people. Working with partner organizations around the world is one important way that Canada supports inclusion. What was exciting about this year? We are pleased to support the participation of Amrit Sandhu lead actor of Canadian film Roobha. We are also pleased that the festival line-up includes 14 Canadian films. Congratulations to Team KASHISH on putting together one of Asia’s best queer film festival. See you there!”

"Canada has been a torchbearer in terms of LGBTQ rights, but more importantly they have also been embracing of LGBTQ diversity as well as racial and ethnic minorities. The films from Canada, which were screened at KASHISH 2019 are a testimony of it. Whether it is the centerpiece documentary feature 'Our Dance Of Revolution' about the black LGBTQ community, or the narrative feature 'Roobha' which is about a Sri Lankan Tamil family in Canada, or some of the South Asian short films from Canada, the diversity is astounding. The Consulate General of Canada in Mumbai has been a huge supporter of LGBTQ rights and been part of so many initiatives here, including KASHISH which they are supporting for past several years", said Sridhar Rangayan, festival director of KASHISH. 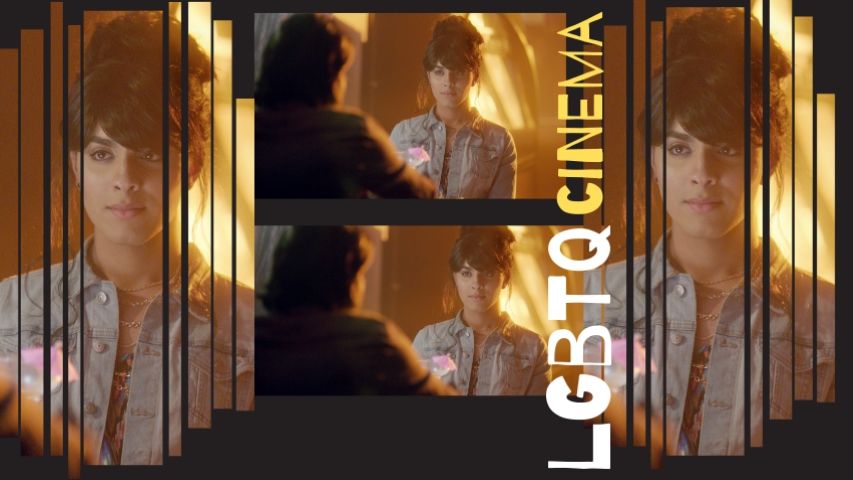