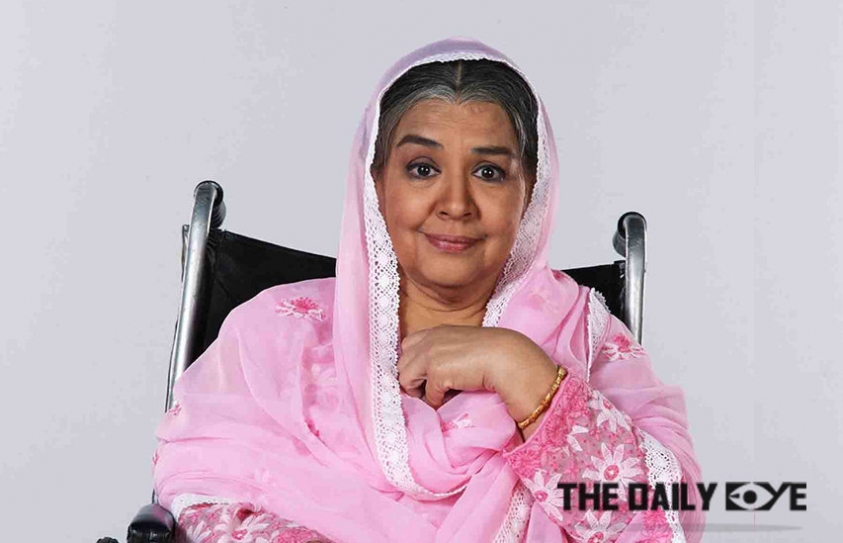 The Bimal Roy Memorial Committee and Film Society, which completed 21 years this August, celebrated the event by hosting an event in Thane on Saturday, the 19th of September.

The Film Society was founded by Roy's daughter Rinki Roy Bhattacharya in 1997 in an effort to keep alive the legacy of the films of the bygone era. Today they are involved with hosting a plethora of events across the year, including concerts, lectures, film shows, seminars, and special screenings. They also help with the restoration of Bimal Roy's original film prints, digitizing them, and preserving other memorabilia such as posters, publicity stills, film contracts, original scripts and others.

As Rinki Roy Bhattacharya puts in, "...several veterans of the Indian movie industry remain unrecognized. There is the single (Dadasaheb) Phalke award each year. This does not suffice. Bimal Roy Memorial began to honor, acknowledge industry veterans. It began with one recipient. The first BRMC award was given to the renowned Director of Photography, Dilip Gupta — best known for Madhumati (1958). With that small step, BRMC moved on to honor several stalwarts. It was also rightly decided to honor an emerging filmmaker who works in the genre where social concerns ride high.”

It was a unanimous decision on the jury's part this year to honor Farida Jalal and Kundan Shah, both of whom have contributed greatly to the film fraternity, and deserve to be richly venerated; Naseeruddin Shah has been feted on several occasions before as well. Jalal had received a Filmfare award for best actress earlier, for her role in director Shyam Benegal's Mammo; and Nseeruddin Shahs and Kundan Shah's are known for their work on the sleeper hit, which went on to become a cult classic, Jaane Bhi Do Yaaro. Last year, the BRMC honored veterans Dharmendra, Helen, and contemporary dance choreographer Saroj Khan, along with Neeraj Ghaywan, the director of the celebrated film Masaan.

In a press note, the society stated, “BRMC reaches out to lovers of Indian cinema in its pursuit to preserve its extraordinary legacy that is precariously threatened by age and neglect from official indifference and absence of care, of funds. We have lost invaluable history, it is time to save these cinematic treasures.”