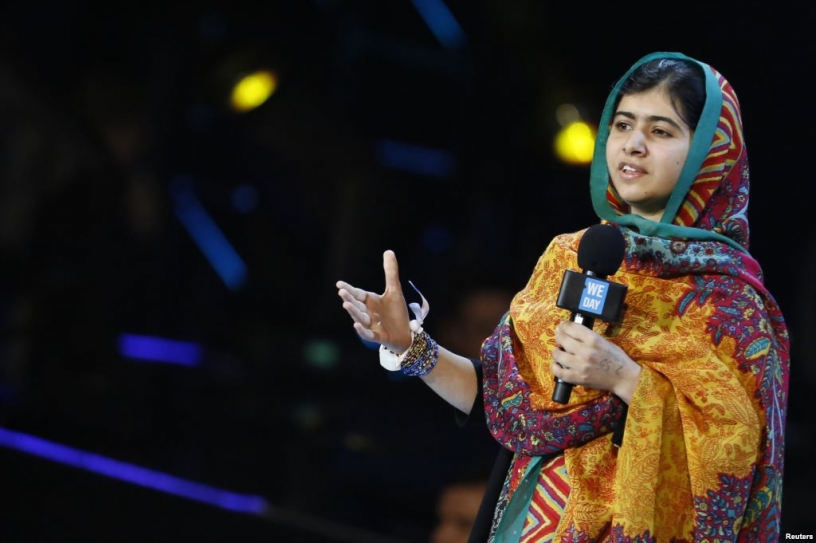 Celebrities and campaigners including Matt Damon, Bill Gates, Jody Williams and Malala Yousafzai are joining forces to launch an international campaign to persuade the planet?? leaders to make 2015 the defining year in the fight against world poverty and climate change. The campaign action/2015 ??which launches on Thursday backed by more than 1,000 organisations across 50 countries ??is focused on securing successful outcomes for two pivotal UN summits, one in September on remodelled development goals, and the other in December in Paris on a new international agreement on climate change. In Britain, the campaign?? specific aim is to ensure politicians do not put the issues on the backburner during a general election that will inevitably be dominated by domestic issues.