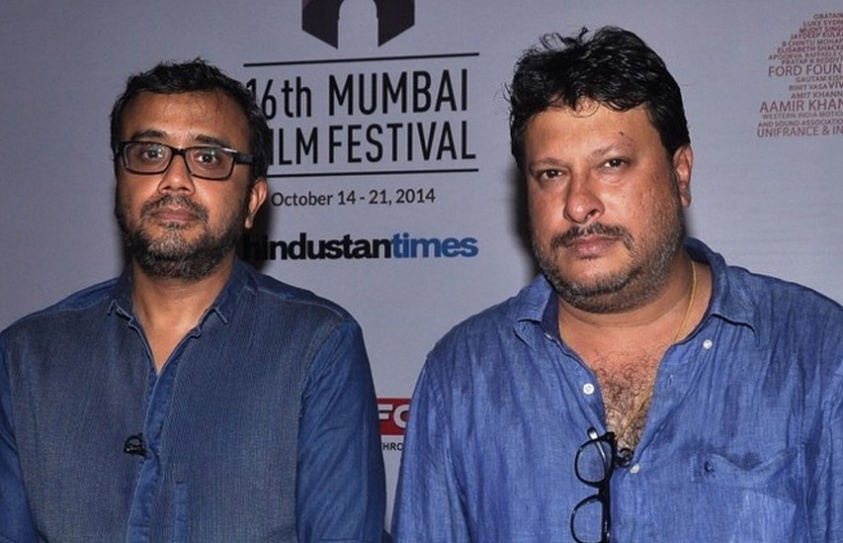 Chandan Cinema that has been entertaining film lovers for over 41 years had a first to its credit, that of screening French actress Catherine Deneuve’s 1966 classic rom-com ‘A Matter of Resistance’.  Another surprise unfolded when Saleh Abu Seif’s 1960 black & white social drama ‘The Beginning & The End’ marked the celebration of Arab Cinema. Thereafter, Tommy Lee Jones’ American western drama ‘The Homesman’, Lech Majewski’s Polish film ‘Field of Dogs’ and Atom Egoyan’s Canadian thriller ‘The Captive’ in the world cinema category traversed from the screens straight to the audiences’ hearts.

Across screens at PVR Andheri, the scene was no different. Day 3 began with Diana Whittien’s American film ‘Vessel’ under the Real Reel section. The film fiesta also brought some magic of Day 2 alive for those who missed out on the rare feat of world cinema. Films screened included Takashi Miike’s Japanese supernatural horror film ‘Over Your Dead Body’, Feo Aladag’s World War I saga ‘In between Worlds’followed by another German film ‘Amma & Appa’, a documentary directed by Franziska Schönenberger and Jayakrishnan Subramanian.

For the lovers of Indian regional cinema, there were Marathi films ‘Siddhant’ and‘The Fort’ directed by Vivek Wagh and Avinash Arun respectively, to add a distinct home vibe to the day. Variety was at its ever best as the lineup began to unfold with Martin Scorsese’s and David Tedeschi’s latest American documentary, ‘The 50 Year Argument’ under the Real Reel category, a film that traces influence of the New York Review of Books. Philippe Falardeau’s real-life inspired drama ‘The Good Lie’,Yannis Economides’ Greek drama ‘Stratos’ and Viktor Taus’ comedy film‘Clownwise’ also followed in the world cinema category. In Above the Cut category were films such as Sri Lankan director Indika Udugampola’s ‘The Night Is Still Young’, Telémachos Alexiou’s ‘Queen Antigone’ and Safi Yazdanian’s debut Iranian film ‘What’s The Time In Your World?’ that won at Busan Filmfest this year.

The day also showcased a Frank Capra 1934 classic ‘It Happened One Night’ that opened the order for Restored Classics at this year’s festival. ‘Ballad of a Soldier’, the 1959 black & white Russian classic directed by Grigoriy Chukhray marked the ‘Celebration of 90 Years of MOSFILM Studio’.

For those who were anxious for a flavor of Hindi Cinema, director Vivek Agnihotri’s 2014 socio-economic-political thriller ‘Buddha In a Traffic Jam’ proved to be a delight.

The sun set at Cinemax with Pierre Salvadori’s latest film ‘In The Courtyard’. This French comedy-drama besides offering an exclusive glimpse of the French Cinema also opened the order for Rendez-vous with French Cinema category.

Celebrities spotted on Day 3 included Gulshan Grover, Pallavi Joshi, Vikramaditya Motwane, Vivek Agnihotri, Imtiaz Ali, Anupam Kher among others. The movie marathon is set to continue tomorrow as Day 4 will give way to a power-packed weekend that resembles a canvas studded with hand-picked pearls of world cinema and some firsthand interactions with film experts.