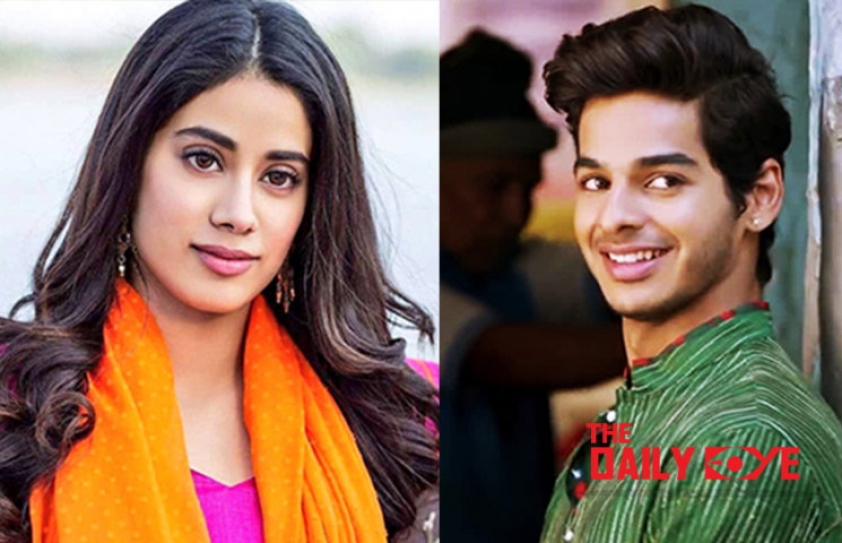 The Supreme Court recently said that there will be no discrimination against the LGBTQ (lesbian, gay, bisexual, transgender and queer) community once Section 377 is declared unconstitutional. According to an article in the Indian Express, during the course of a day-long argument, the court made it clear that it would not venture into the issue of marriage relating to the LGBTQ community or inheritance in live-in relationships.

The Supreme Court is yet to give out a verdict but this hasn't stopped the protests. While some religious groups are clearly against the plea for decriminalizing gay sex, there are also millions of supporters who agree to the fact that people can lead their lives as they wish to and want section 377 to be removed from the Indian Penal Code. 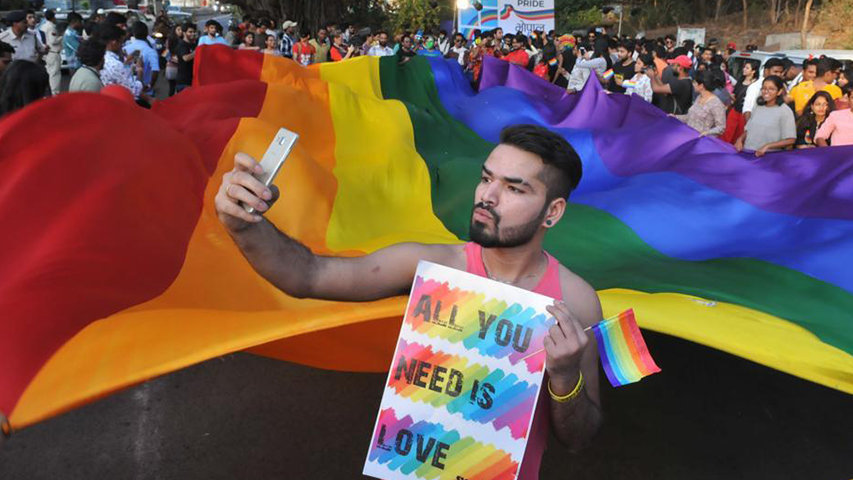 Bollywood doesn't back down when it comes to showing support for a good cause. Celebrities like Amitabh Bachchan, Celina Jaitley, Dia Mirza and others have all spoken in favour of the LGBTQ community.

The Senior Bachchan wrote on his blog back in 2014, supporting the LGBT rights. He believed, “The Supreme Court has passed judgment that homosexuality is a crime...and that has triggered a massive reaction among those that have till now had the preference of choice, as per human rights, to lead their life the way they wish to...I wonder where this shall lead to.”

Actress-activist Celina Jaitley believes that justice to the LGBTQI of India is long overdue. "In India, we have an archaic relic of a law, Section 377, which has put the entire Indian LGBT community in direct line of fire. This law can be and is being used to blackmail, violate and abuse the people of the LGBT community on a daily basis in workplaces, in day-to-day lives and majorly hinders the work of health workers in the field of HIV/AIDS”, she says. 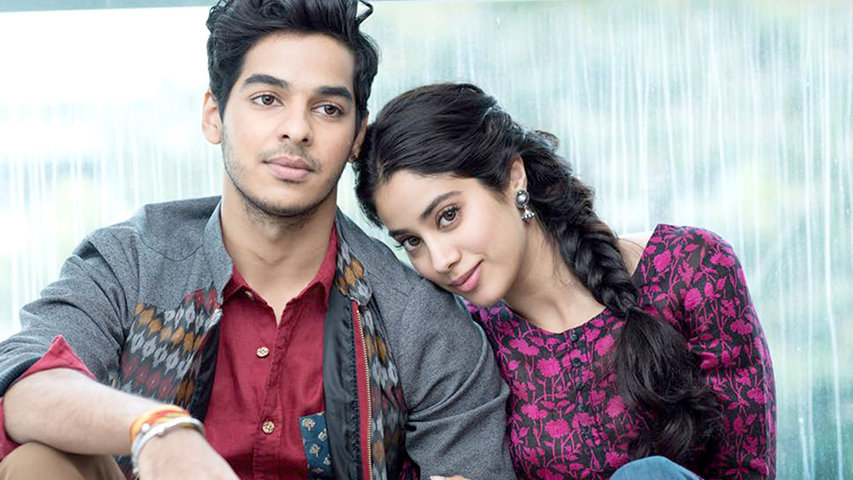 Joining the league of celebs to show their solidarity with the cause are the very talented Janhvi Kapoor and Ishaan Khatter, the lead actors of Dhadak. In an interview with the Times of India, Ishan said, "I feel that any kind of a discrimination, be it on the basis of caste or class or sexuality is a form of hate and the film Dhadak, that we are so deeply involved in is, in a larger sense has an overlaying message talking about the power of love over hatred and we all believe in that."

Adding to the support, Jhanvi said, "I think everyone should have the freedom to love because love is such a pure and sacred emotion, I believe that everyone does what they do in search of love. So I don't see why their love should be compartmentalised, generalised or made into something bitter."

"I think there are a lot of people that are still scared to support homosexuality. I mean, the community just needs love and acceptance," she added.