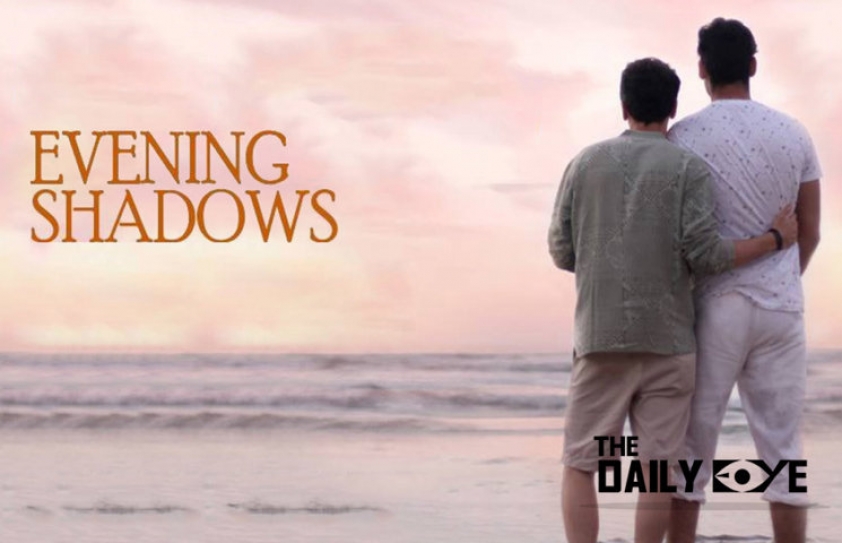 With the landmark verdict about Sec 377 being delivered by Supreme Court today decriminalizing same-sex relationships, there is more good news for the LGBTQ community. Multiple award winning film ‘Evening Shadows’, about a son coming out to his mother, will be screening as the Opening Film at the Lonavala International Film Festival 2018. After having won 3 international awards and official selection at more than 30 international film festivals, the film is garnering a lot of critical acclaim and praise from audiences across the world.

“I am so happy that our film is the Opening Film at Lonavala International Film Festival, it is a wonderful honour. The fact that it is happening right after the Sec 377 verdict is a matter of great celebration. Being a mainstream festival, it gives us immense pleasure to screen our film here to spread the message to acceptance among general audiences”, said Sridhar Rangayan, director and producer of the film.

“The film is receiving a lot of appreciation across the world and the sensitive storyline and wonderful performances are getting a good emotional response”, said Saagar Gupta, producer and dialogue writer of the film and also the lyricist of the song ‘Surmaee Shaam’, composed and sung by Shubha Mudgal. 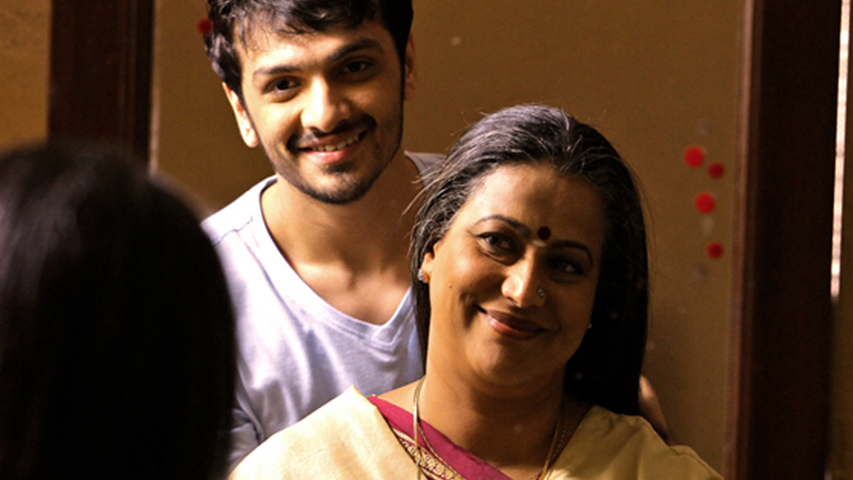 Madhav Todi, festival director of ‘Lonavala International Film Festival 2018’ said, “The Lonavala International Film Festival India is proud to announce Sridhar Rangayan’s Evening Shadows as its opening film for the festival 2018, along with Sujata which opens the Bimal Roy tribute section. It is almost providential that this coincides with the Supreme Court decriminalising section 377 on Thursday. LIFFI 2018 has evolved into a student friendly film festival allowing students to get the best of classical Indian cinema and the best of contemporary Indian cinema. MET Media Magic Institute and Pearl Academy are LIFFI’s knowledge partners and are collectively sending more than 100 students to see films, attend master classes and workshops and interact with film makers. LIFFI is proud to be associated with cutting edge cinema like Evening Shadows since this is the kind of exposure that film students are hungry for. The other contemporary films are Ravi Jadhav’s Nude, Prasad Oaks’ Kachha Limbu, Ananth Mahadevan’s Life’s Good, Dr. Rakhmabai and Rough Book.”

‘Evening Shadows’ stars Mona Ambegaonkar, Ananth Mahadevan, Devansh Doshi and Arpit Chaudhary in the lead. The film received a UA certificate and is being readied for a mainstream release.