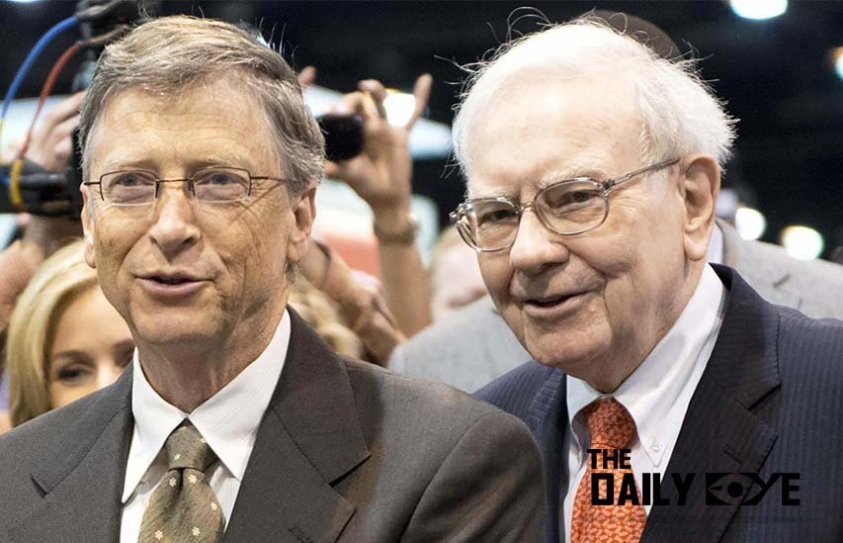 Five Most Inspirational Persons and the Books they Suggest You Read

Many of the brightest minds in technology, entertainment, business, and philanthropy have said they owe their success to reading. Ever wondered why there are so many common traits between great leaders? It turns out a lot of them read the same books. But the great thing about books is that anyone can read them (including you!).

Here's a list of influential books Bill Gates, Oprah Winfrey, Richard Branson, Mark Zuckerberg and Warren Buffett have read in the past.

Bill Gates: 'Seveneves' by Neal Stephenson: After a science-fiction dry spell of more than a decade, in 2016 Gates picked up "Seveneves" on a friend's recommendation, and he says he's grateful for it.  "The plot gets going in the first sentence, when the moon blows up," he wrote. But that's only the beginning. The world soon learns the entire species is doomed: In two years' time, a cataclysmic meteor shower will destroy all life on the pale blue dot. It's up to humanity to send as many spacecrafts into orbit as possible with the hope of escaping the apocalypse. 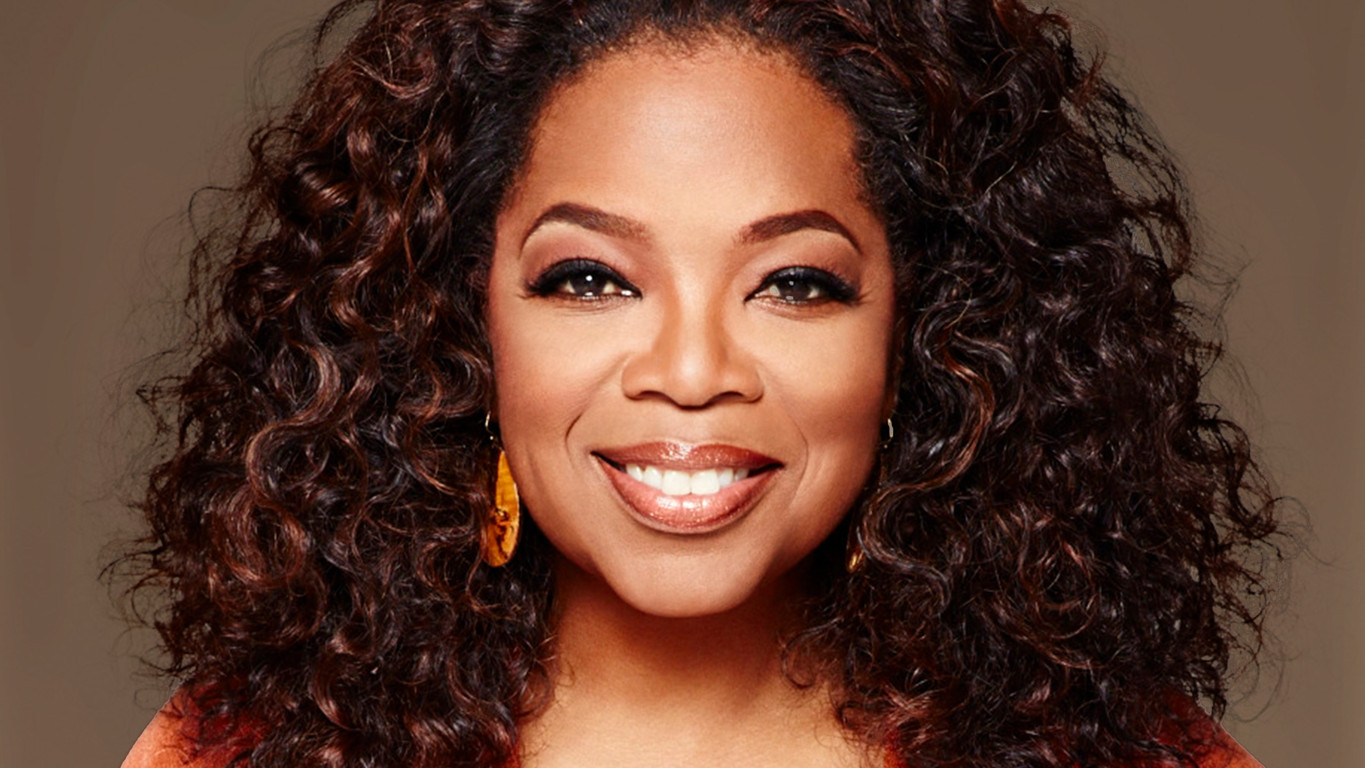 Oprah Winfrey: 'The Seat of the Soul' by Gary Zukav: Winfrey credits Zukav's 1989 book about exerting power through well-intentioned, positive means, rather than hostility, as one of the driving forces behind her talk show; and the eventual decision in 2011 to give it up. "Every action, thought, and feeling is motivated by an intention," Zukav wrote in the book, "and that intention is a cause that exists as one with an effect. If we participate in the cause, it is not possible for us not to participate in the effect."

Richard Branson: '1984' by George Orwell: Though it may be a work of fiction first published in 1950, "1984" has been echoing ever since the actual year came and went. The book envisions a dystopic future society in which the government monitors and in some cases, punishes citizens' every move. Sales of the book spiked in late January of 2017 when Kellyanne Conway introduced the term "alternative facts." Branson included it on his list of the top 65 books to read in a lifetime, in part because of its timeliness in reminding people to stay vigilant and sceptical. 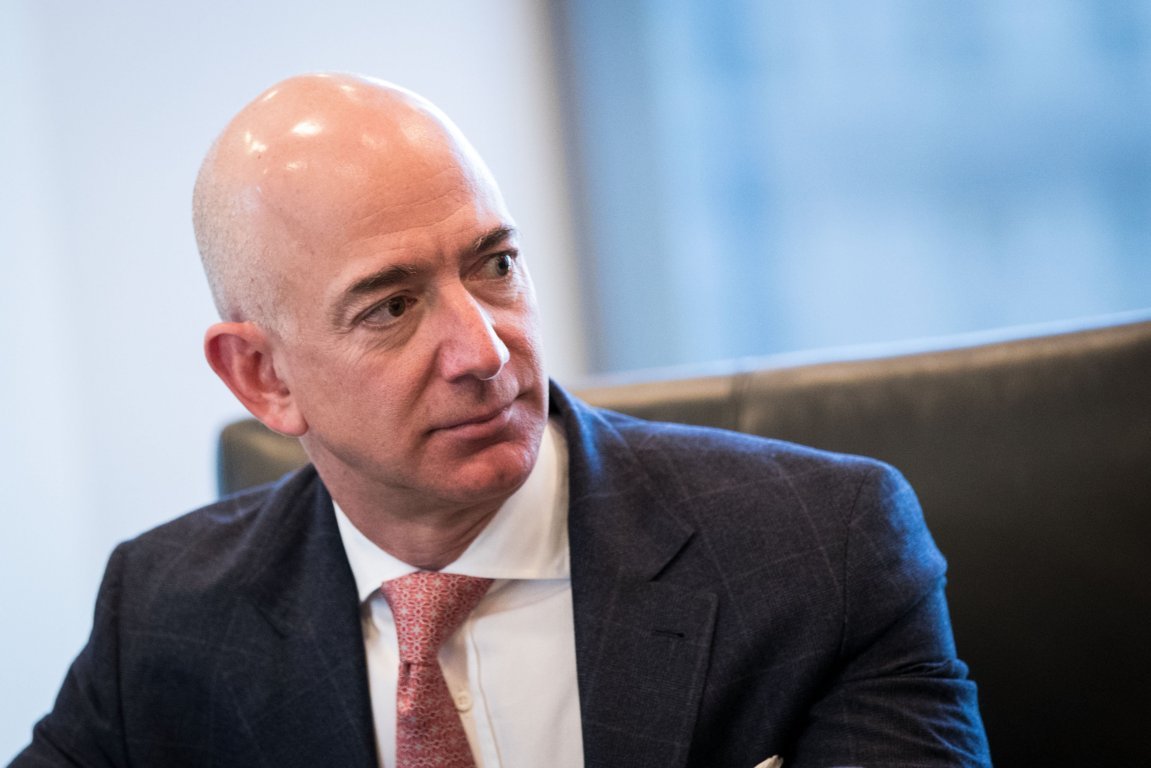 Mark Zuckerberg: 'On Immunity' by Eula Biss: The anti-vaxxer movement sweeping across the US and Europe prompted Biss, a non-fiction writer, to investigate the benefits of vaccination. As part of his 2015 online book club, Zuckerberg wrote that public-health workers recommended "On Immunity" to him. As vaccines lead to individuals contracting fewer infectious diseases, herd immunity kicks in and communities as a whole enjoy greater health. "This book explores the reasons why some people question vaccines, and then logically explains why the doubts are unfounded and vaccines are in fact effective and safe," he wrote.

Warren Buffet: 'The Intelligent Investor' by Benjamin Graham: When Buffett was 19, he picked up a copy of legendary Wall Streeter Benjamin Graham's "The Intelligent Investor." It was one of the luckiest moments of his life, he said, because it gave him the intellectual framework for investing. "To invest successfully over a lifetime does not require a stratospheric IQ, unusual business insights, or inside information," Buffett said. "What's needed is a sound intellectual framework for making decisions and the ability to keep emotions from corroding that framework. This book precisely and clearly prescribes the proper framework. You must provide the emotional discipline.