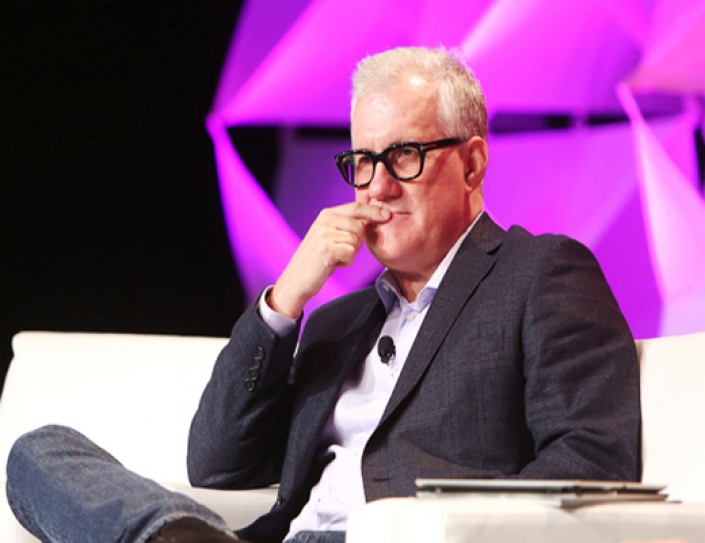 Former Universal Pictures Chairman David Linde has been chosen by billionaire Jeff Skoll as the new CEO of Participant Media, the multi-faceted entertainment company that is reorganizing and seeking new film and television partners as it moves to reinvigorate its brand, the company announced just after noon. In Linde, Skoll has picked a seasoned studio chief with deep roots in the independent film business and in the international entertainment community, particularly in India and China, where he has established business and artistic ties.