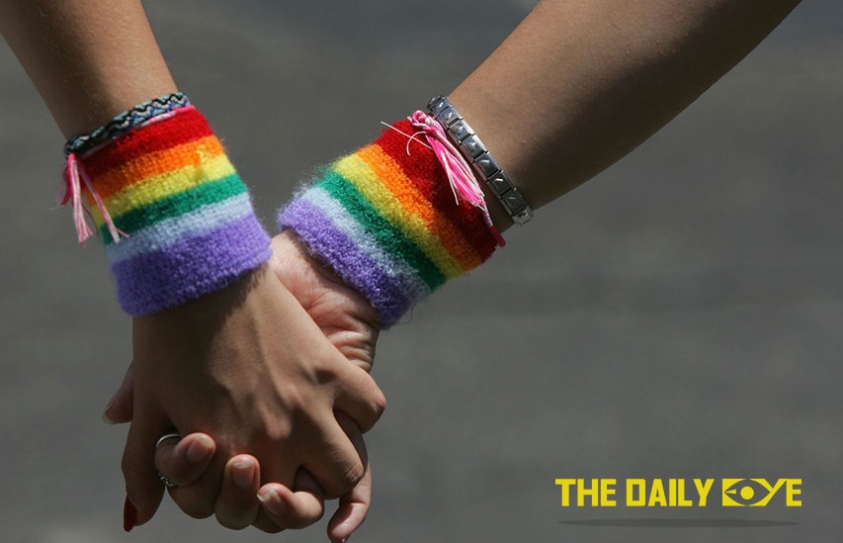 Generation Z: Don't genders other than homosexuality and heterosexuality exist?

There has been a generational shift in sexuality, shows research carried out by polling company Ipsos Mori for the BBC. As confusing as this might sound to some - and at times when discussing their sexuality teenagers themselves sound confused - they are far from alone. 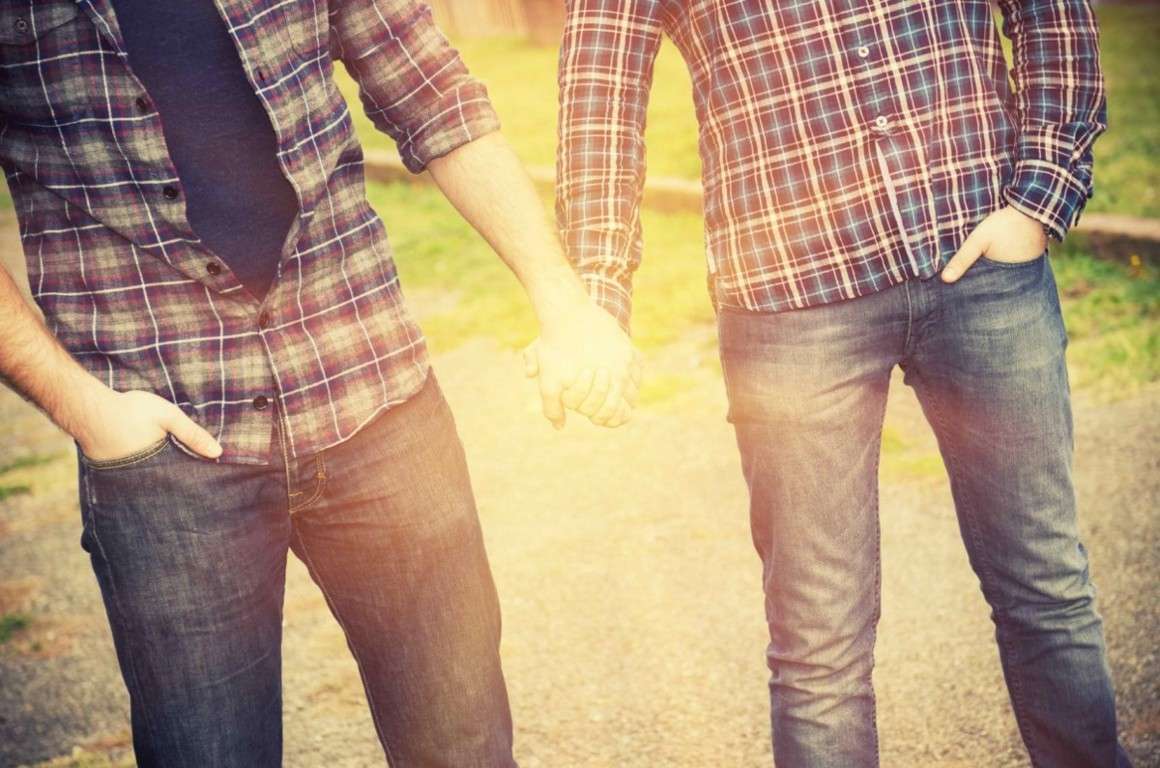 According to Times of India, in India the National Aids Control Organisations Expert Group on high-risk groups says that there are 25 lakh males having sex with males. But if the most conservative western estimate of 2% is taken, and extrapolated on the Indian population in the assumption that gayness is universal, the Indian gay community - including men and women - would at least be over 20 million strong. At the upper end of 13%, it would be as large as the country's largest minority community.

The number of people saying they are only heterosexual has gradually reduced through the generations. But the “‘boxes’ of heterosexual or homosexual simply ‘don’t fit human sexuality’”, according to sex therapist Louise Mazanti. According to her, there is a new trend of questioning the norms of sexual orientation. Young people are increasingly resisting the confinement of being defined as either hetero or homosexual.

Young people may not know what to call their sexual feelings. They don't have to rush to decide how to label themselves right now. Sexual identity develops over time. Most adolescent boys are intensely sexual during the years around puberty (usually between 11 and 15 years old) when the body starts changing and hormones are flowing. Sexual feelings may be so strong that they are not directed toward particular people or situations but seem to emerge without cause.

There are no official demographics for the LGBT population in India, but the government of India submitted figures to the Supreme Court in 2012, according to which, there were about 2.5 million gay people recorded in India. These figures are only based on those individuals who have self-declared to the Ministry of Health. There may be much higher statistics for individuals who have concealed their identity since a number of homosexual Indians are living in the closet due to fear of discrimination.

The reason for such low statistics is that homosexuality is a taboo in India and thus, people are not coming out of their closets. The numbers have increased consistently when it comes to the UK or the USA.

In the UK, YouGov asked 1,632 British adults to rank themselves on the Kinsey scale, on a scale of one to six; one being exclusively heterosexual and six meaning exclusively homosexual. A total of one per cent identified as asexual, three per cent were unsure of their orientation and the remaining one per cent reflected the rounding up of the figures in each category to create whole numbers.

Every generation sees sexuality as something which is slightly less set in stone, according to the report. People of all ages have become more accepting of sexual fluidity, with 60 percent of heterosexuals and 73 percent of homosexuals thinking sexualities other than homosexual and heterosexual exist.