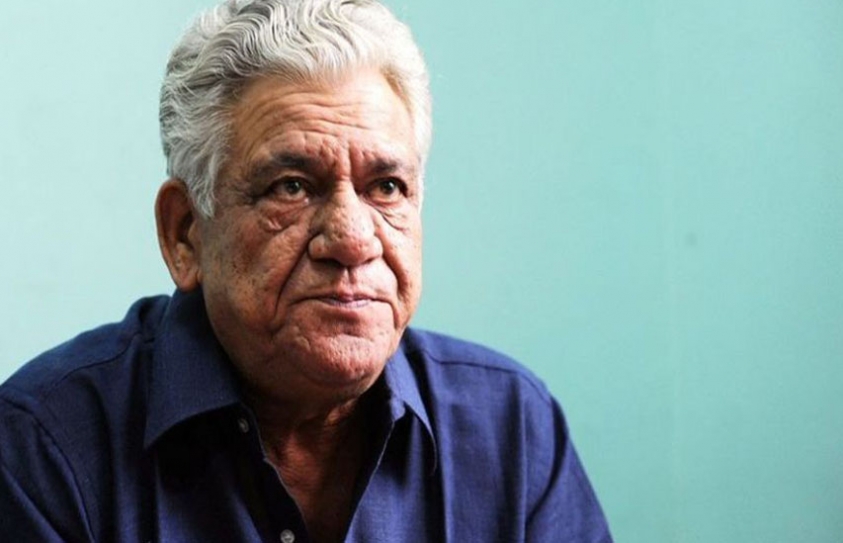 Om Puri’s frequent collaborator, organised filmmaker Govind Nihalani, will host the retrospective segment on the veteran actor at this year’s Habitat Film Festival.
Om Puri, who died on January 6, had collaborated in classics like Aakrosh, Ardh Satya and Dev with Govind Nihalani. Some of Puri’s films which will be screened at the 12th edition of the festival include Tamas, Dev, East Is East and Sadgati. Konkona Sen sharma’s directorial debut A Death in The Gunj is the opening film at the festival, which runs from May 19 to May 28. Other first-time directors, whose films will be screened are Avinash Das (Anaarkali of Aarah), Rima Das (Antardrishti), Ananya Kasaravalli (Harikatha Prassanga)and KP Vyasan (Ayaal Jeevichirupund).