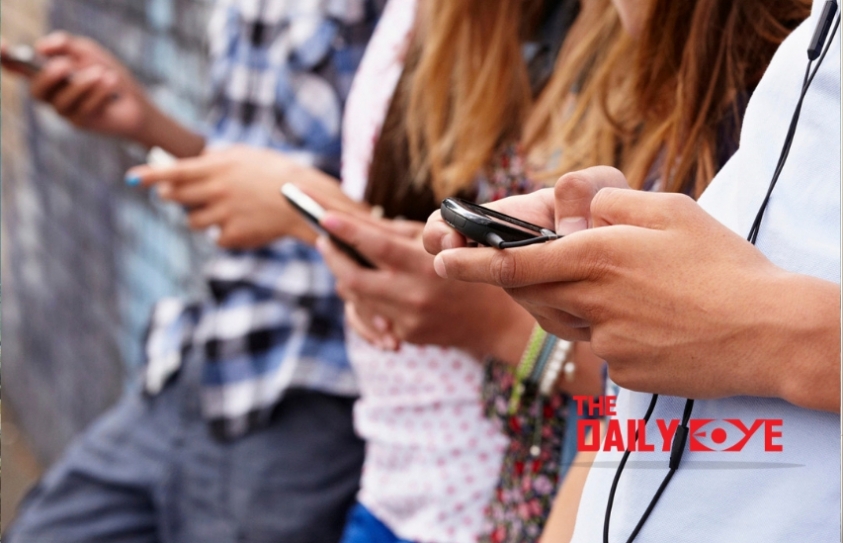 A recent study shows excess use of social media is linked to higher risk of depression in teen girls. It is a known fact that teens in common are getting exposed to social media; teen girls are likely to show twice more depressive symptoms than that of boys. Researchers say that this depression is mainly due to online harassment and disturbed sleep, as well as poor body image and lower self-esteem.

A study in Britain with nearly 11,000 young people shows 14-year-old girls were heavier users of social media, with two-fifths of them using it for more than three hours a day, compared with a fifth of boys. The study also found 12 percent of light social media users and 38 percent of heavy social media users showed signs of having more severe depression. 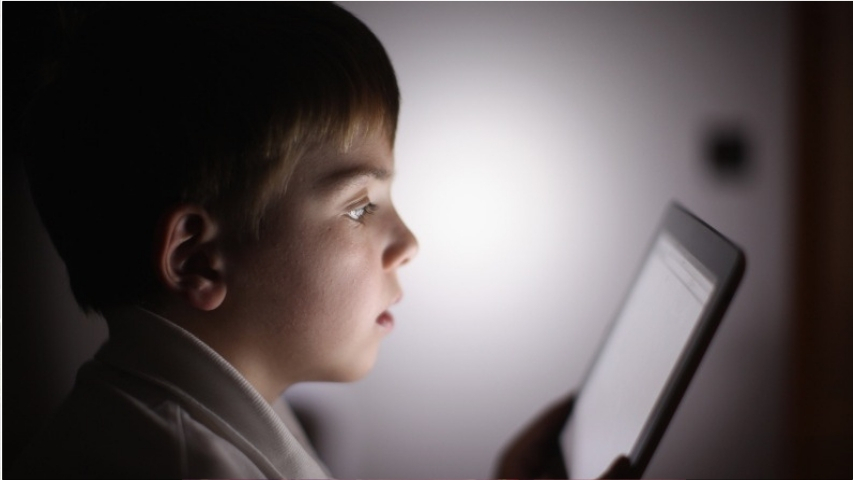 The extensive use of Social Networking in India has also been on the rise among the new generation youths. In today's world, life cannot be imagined without Facebook, YouTube, Instagram, WhatsApp, LinkedIn or Twitter accounts and online handles. While internet penetration is just 13% in India, a latest McAfee report states that half (50%) of the youth in India have had some experience with cyber-bullying out of which one-third (36%) have been cyber-bullied themselves. The findings of the report were based on Indian online teens aged 8-12 years old and teens aged 13-17 years old; comprising 711 male and 711 female respondents from Mumbai, Delhi, Chennai, Bangalore, Hyderabad, Ahmedabad and Pune.

The seven major findings of the report stated:

* Keeping up to the social pressure: 72% feel popular / important when they receive a lot of likes and 58% feel depressed when they don’t.

* Seeking attention contributes to risky behaviour: 92% posted or have done something risky online and 49% believe that they can eventually delete any content they have shared.

70% of online youth in India spend more than 5 hours on the internet in a normal week. Internet access is still predominantly desktop based (41%).

57% of youth would not know what to do if they were harassed or bullied online.

In regard to such enormous results, Yvonne Kelly, a professor at University College London’s Institute of Epidemiology & Health Care who co-led the research in Britain, urged parents and policymakers to note the results. “These findings are highly relevant to current policy development on guidelines for the safe use of social media and calls on industry to more tightly regulate hours of social media use for young people,” she said in a statement. She also said family may also consider restrictions on using mobile phones while in their bedrooms.

There are still many studies on-going every year to have a clear account on the rise of such issues. The use of social media can have negative consequences on the adolescent population. It is important for healthcare providers, parents, teachers, and the adolescent population to be aware of these effects and to take precautions to prevent depression, decreased self-esteem, and acts of cyber-bullying. Further research is needed to identify adolescents who have a higher risk for negative consequences of social media and to provide strategies that will allow them to avoid or manage those risks. Additional research could also focus on the amount of time that adolescents are invested in their social networking and focus less on how they are using their social networking sites. In addition, further guidance is needed for healthcare providers and parents on the appropriate social media use for adolescents.