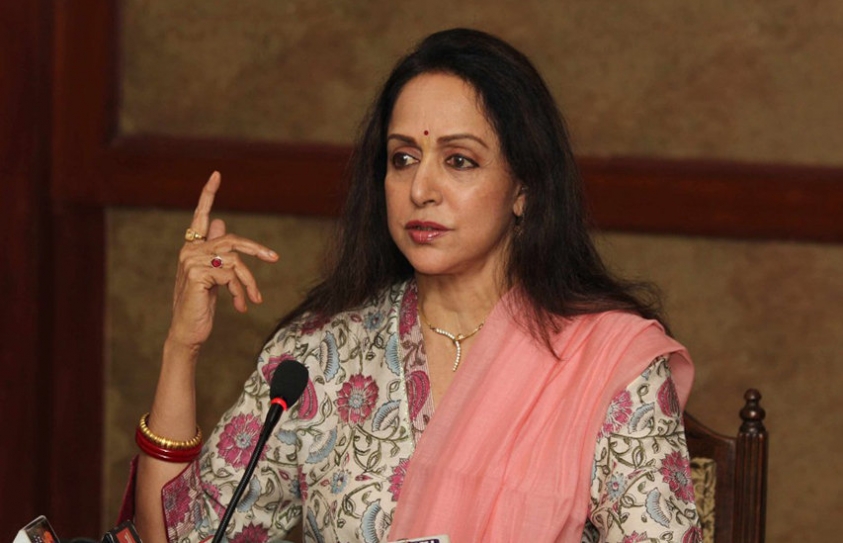 How sexist is Bollywood? Now that's pretty much a rhetorical question. So when actress Hema Malini addressed the issue in an interview with Mumbai Mirror, it really didn't come as a surprise. "Nowadays, no one wants to make a film with actresses my age," she told Mirror. "Trust me, we can still carry a film on our shoulders. Aaram se ho sakta hai. (It can easily be done). There are stories waiting to be told," Bollywood's dream girl said. If the yesteryear actress is so confident about carrying a film on her shoulder, then who is to blame Is it the audience which probably doesn't want to watch a movie with an older actress as lead? Is it the directors who are not picking older women to play the roles? Or, is it just the kind of stories that are being told?