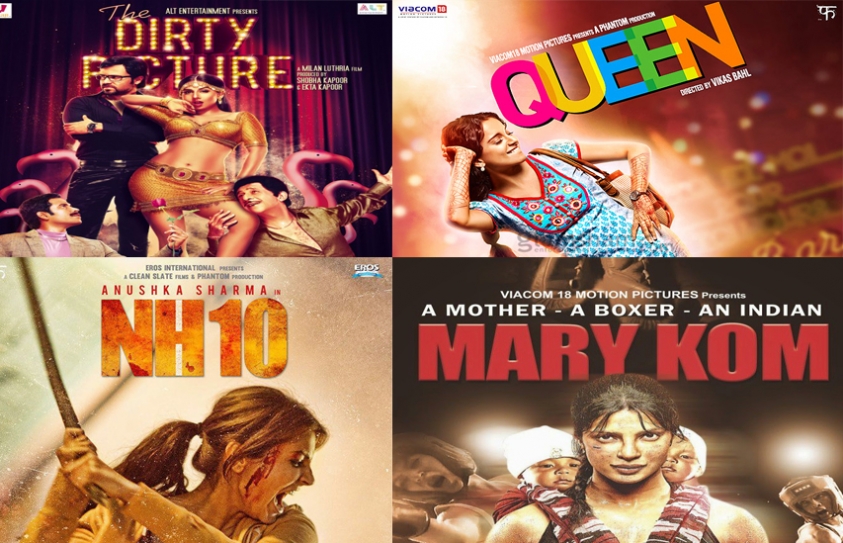 Here's Why 2016 Was The Year Of The Woman In Bollywood

In old-style magazine journalism, four good examples would make a trend. Yup, that’s lazy writing. So does it even make sense to spot trends anymore? Sometimes, yes — when the changes you see are, one, irreversible; and two, staring you in the face. What did we gauge from Bollywood in 2016 to call it the year of the woman then? That there were quite a few ‘female-centric’ films? No. We’ve had several of those before. Especially since Vidya Balan’s Dirty Picture (2011), which became almost a R100 crore hit, prompting several producers to safely invest in female actors as main leads — Vidya Balan in Kahaani (2012), Kangana Ranaut in Queen (2013), Priyanka Chopra in Mary Kom (2014), Anushka Sharma in NH10 (2015). So yeah, the observation is probably a little less obvious than that.