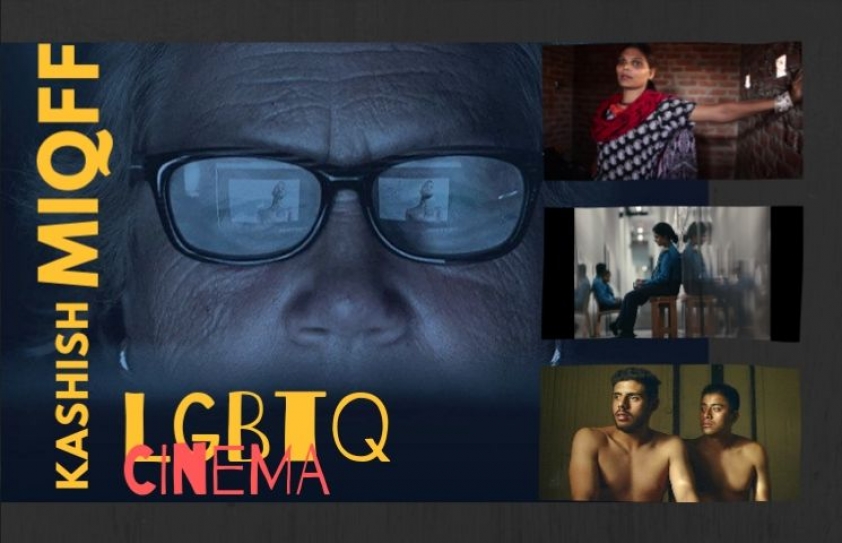 Guatemalan movie 'Jose' won top honours at the 10th KASHISH Mumbai International Queer Film Festival that concluded on June 12, 2019. The Best Indian Narrative Short Award was won by 'The Booth' directed by Rohin Raveendran Nair and produced by Vikramaditya Motwane. Awards were given in 10 categories at a ceremony on Sunday June 16th at Liberty Cinema, with India's top fashion designer Wendell Rodricks as the chief guest. Cash prizes of around Rs 4 lakhs was given to the winners.

"KASHISH 2019 truly lived up to its reputation as South Asia's biggest LGBTQ film festival with the largest number of film screenings, panel discussions, workshops, filmmaker interfaces! The festival saw the highest turnout is audiences now feeling unshackled after reading down of Sec 377. The opening and closing were extravaganzas that will live in people's memory for a long time. What was heartening was that not only the LGBTQ community but mainstream society and even international community embraced the festival."

"With over 35 filmmakers with their cast & crew participating along with international distributors, it marked the beginning of KASHISH as not only a LGBTQ community event but a film hub where production, exhibition and distribution of LGBTQ films took centerstage. This includes the new agreement that KASHISH has forged with Vkaao, the theater-on-demand service, under which the award winning feature films and even shot films will get a theatrical release through PVR Cinemas chain of multiplexes across India. We are very excited by this initiative to invigorate the LGBTQ cinema space" said Sridhar Rangayan, festival director.

Awards at a glance

* BEST PERFORMANCE IN A LEAD ROLE

FELIX MARITAUD in the film SAUVAGE.

LIOR ASHKENAZI in the film OUR WAY BACK

AMRUTA SUBASH and PARNA PETHE in the film THE BOOTH

LADLI by SUDIPTA KUNDU and BOOTH by ROHIN RAVEENDRAN NAIR

FIFTH FLOOR ON THE RIGHT directed by RENATA LUCIC.

OUR WAY BACK directed by MOSHE ROSENTHAL

THE VISIBLE, PRISONER OF SOCIETY 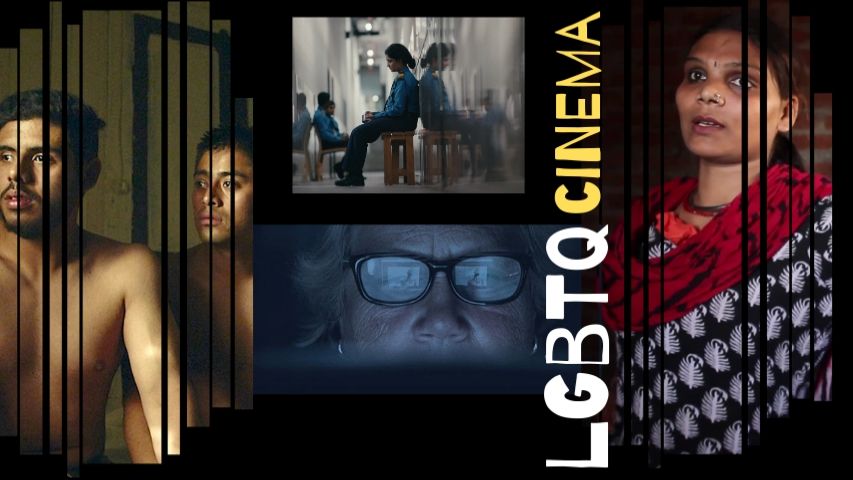 'Jose' directed LI CHENG won the Best Narrative Feature award which carries a cash prize of Rs 30,000 sponsored by Anupam Kher's Actor Prepares. “We made the film in Guatemala due to extreme homophobia, poverty, violence, a population that is young and comprises people of colour, and their struggle for love and dignity - but the reality is that the film could be made for the same reasons in many many other countries. My sincere thanks to the jury and the festival!” said Li Cheng, director of JOSE. The film also won the Best Screenplay award with a cash prize of Rs.20,000.

Nair said that the genesis of 'The Booth' was his reaction to Mumbai. "Living here from last three years, I find lack of space and privacy on a daily basis a struggle," said Nair, who says his experience with the movie motivates him to spread the message of acceptance across India." He also is a joint winner of the QDrishti Film Grant worth Rs.2 lacs sponsored by Lotus Visual. Other winner in this category is Sudipta Kundu, director of Ladli, which also won the Best Documentary Short Award.

Chief guest Wendell Rodricks said that with the victory in getting rid of section 377 it was time to celebrate but also move ahead. "It has been a long time we all have struggled and come far from where we have started. Its time to stop getting traumatised with what people say. Its time to celebrate and look forward to a new India," said Rodricks, who also gave away the Rainbow Warrior award to author Hoshang Merchant and the Rainbow Champion Award to The Humsafar Trust.