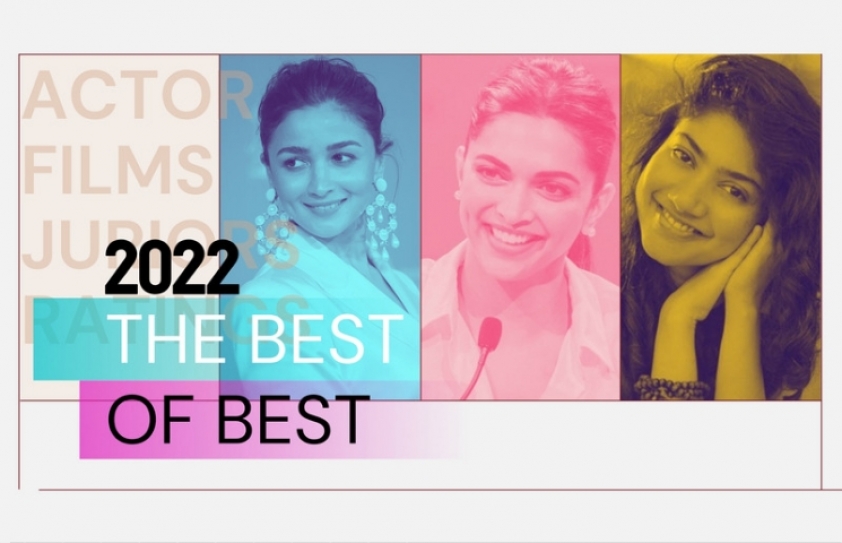 Indian Film Institute (IFI) has announced its annual ratings of the best films and best male and female actors of 2022, reports The Daily Eye Newsdesk

Kantara directed by Rishab Shetty and Gangubai Kathiawadi directed by Sanjay Leela Bhansali have been rated, jointly, as the Best Feature Film of 2022, followed closely by Pan Nalin’s Chhello Show in the second spot, and Mani Ratnam’s Ponniyin Selvan in the third.

Organised by IFI, established by Manoj Srivastava, former head of the International Film Festival of India, and Saibal Chatterjee, film critic, the ratings are spread over three categories only and cover a pool of 41 feature films from all filmmaking regions of the country. The films rated by film critics as Number 1 are given 10 marks and so on. Talking about the ratings, IFI chairman Manoj Srivastava said, “IFI bases its selection of jurors keeping in mind proper representation of all film making regions and strives to maintain transparency in award selection process. These are by far the most respected and honest ratings anywhere in the country.” 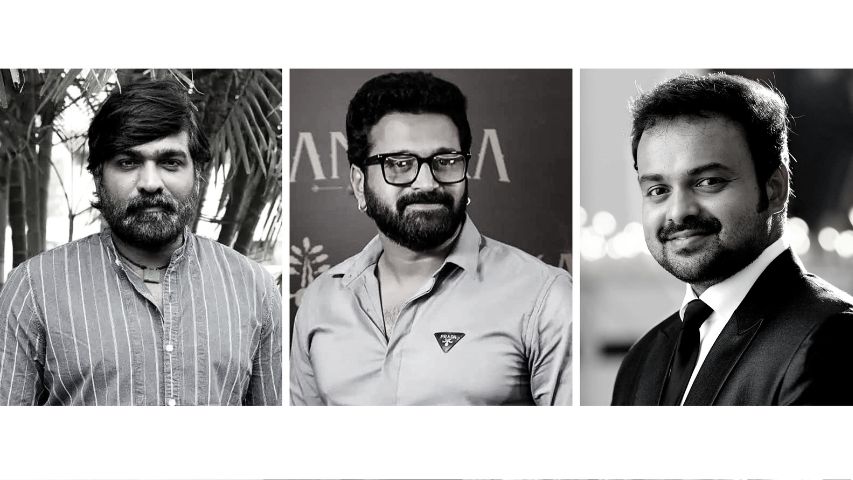 The Daily Eye asked some of the jurors that were possible to contact in a short time, their views about the process they followed to arrive at the final ratings.

Baradwaj Rangan said, “I do not follow any process as such. Does the performance ring true? Does the film ring true? (Even if it is a fantasy.) That is all I look at”. Whereas Utpal Datta says that at first, in order to rate or appreciate a film, he looks at the content, technical support for the content, visual presentation and interpretation of the content, as well as the philosophy behind the content. Besides these things, he likes to explore the director's vision of human life and social existence. He also adds, “I love to evaluate an actor in terms of his performance based on the four principles of acting that Bharat's Natyashastra carries out”.

Christopher Dalton delved deeper and said, “The rating system is inherently a flawed one. The reason ought to be clear if one were given an apple, an onion, and a cinnamon stick, and were asked to rate the three in the order of absolute goodness. It would seem at first that one should refrain from such an exercise. However, the duty of a jury member is to invent a suitable yardstick. To begin with, since the coming alive of any created piece is to a large extent determined by its budget, a critical examination of any work of art is incomplete sans at least a rough knowledge of the kind of economics that was involved in the making process. Accordingly, a lavish production is to be punished if it fails to justify the wealth it used up, while the production value may be overlooked for anything made with shoe strings. I keep telling people – see, there really is no point in shooting with the highest-end cameras if what you have shot is entirely phony and shallow. Conversely, if an artist has something important to say, and shakes you up by saying it powerfully, the print quality ought not to matter a darn. Ghatak’s masterpieces even have continuity errors. So, what?”

Christopher tells us that some artists love to experiment with their canvas. Some love to hide things in it. Some love to show off their technical artistry. Some are grammatically correct. Some deliberately break the rules. While some wish simply to touch the heartstrings of the spectator. And each has something to offer, yes. He adds, “For me, what matters above all is how well the craft was used to fulfil the higher purpose of art”.

As for actors, he says, “Actors hail from a variety of schools. Some are predominantly realistic, romantic, histrionic, angry, happy, sad, serious, or funny. Some are a mix of a lot of these things. Some brim with raw energy. The greatest tend to be versatile; what I like most about the greats is that they are students of psychology who thoroughly study the personality traits of the characters whom they are to enter”. 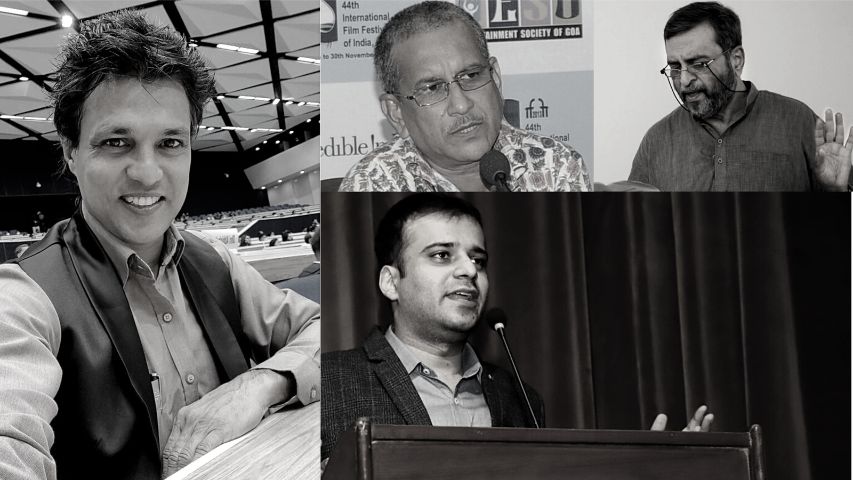 We also asked them what they believed was the significance of such ratings? And here’s what they had to say.

MK Raghavendra: In rating an Indian film what I would look for primarily is originality. There should be acute social observation of some sort of observation of human behaviour or psychology, which is much rarer. The film should not simply hold up what is reported in the media but must reveal intimate knowledge of the milieu. Having a deliberate message would count against the film in my view. The film should be coherent, be sure of where it is going, It must hold one's attention. Most films have loose screenplays and they rely on visual appeal. I don't think visual appeal is important and most films try to find locations that are attractive/picturesque to showcase for foreign film festivals - the grimiest parts of big cities as in Anurag Kashyap's films. Unless the location can be utilised in the narrative, it is tantamount to providing spectacle.

Utpal Datta: Ratings are just ego boosters. All feel pleasure from it. It is possible for that pleasure to be sadistic or even reversed. I believe that time gives the perfect rating.

Bhardwaj Rangan: I don't usually find the films I like getting much support from the others. But I think filmmaking abilities are much rarer than social commitment/attention to causes.

Christopher Dalton Notable accolades are a necessity. Accolades reassure artists of their worth; yes, even the silent and the confident artists have this inner urge to be periodically cheered, applauded, and told of their worth. Accolades make a strong announcement to audiences. Accolades popularise the artist and their art. And by setting a new benchmark for future artists as well as audiences - accolades holistically enhance culture and enrich the art form itself.

IFI is an initiative to preserve the heritage of the art of motion picture, to honour filmmakers and their work, and to educate the next generation on the appreciation of the cinematic art. As a non-profit organisation, IFI is the torch bearer in the fields of film and television, dedicated to initiatives that blend the past, the present and the future of the moving image art forms. IFI honours film and television artists and their work by posting reviews, organising ratings of the cinematic arts, and conducting regular workshops, master classes and film festivals, to promote and preserve the cinematic heritage of India. IFI also connects Indian policy makers with the ground situations through trade bodies and film associations.