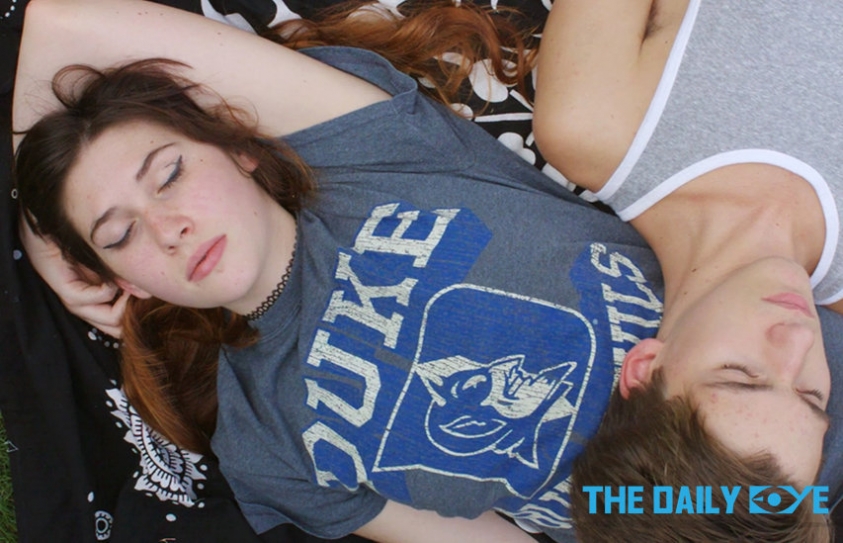 After traveling to 13 cities with 18 screenings, KASHISH Forward now travels to Bengaluru to screen at Azim Premji University on 15th September 2017. Bengaluru born filmmaker and LGBT activist Sridhar Rangayan, who is also the festival director of KASHISH Mumbai International Queer Film Festival, will host the screening and facilitate discussion.

“It is a proud moment for me to return to my home city to host this screening and engage in discussion with students about LGBTQ issues. We need greater awareness among youth in campuses to end discrimination and stigma often faced by LGBTQ students”, he said, “KASHISH Forward is an amazing platform to use cinema as a means to have a dialogue about such issues”.

The event at Azim Premji University on 15th September from 3.30 pm onwards is an open event where anyone can attend. It will screen 5 short films and is organized by KASHISH Arts Foundation in association with ‘Kaapi and Charcha’, an informal platform started by students of Azim Premji University where they invite a person with whom they wish to have a conversation ('charcha') over a cup of coffee.

"The only third gender that I was aware of were transgender. It was till the time when I got an opportunity to work with activists like Lakshmi Narayan Tripathi and Disha Kene, that my horizons of understandings about gender broadened. My experience with them made me more sensitive and aware towards gender issues in India. Since then, I am oriented to spread awareness in my own capacity.

The films to be screened at the events are DEAR DREW from USA, NO MATTER WHO from France, TO MUM (LOVE, ME) from Singapore, and ALL ABOUT LOVE and ANY OTHER DAY from India.

These customized programs for colleges focus on youth related issues such as Identity, Discrimination, Bullying, Coming Out, Finding Love, Acceptance by Family, etc. The motto of KASHISH Forward is ‘awareness, acceptance, empowerment’ and not only meant for student community but also for faculty and staff at the institute, and for families & friends. KASHISH Forward is organized by KASHISH Mumbai International Queer Film festival with support from Movies That Matter, Netherlands.

Voted as one of the Top 5 LGBT Film Festival in the World, KASHISH Mumbai International Queer Film Festival is South Asia's biggest queer film festival and the only LGBT film festival in India to be held in a mainstream theatre. Founded in 2010, KASHISH is held over 5 days at three venues. It is the first Indian LGBT festival to be held with approval by the Information & Broadcasting Ministry, Government of India. KASHISH Mumbai International Queer Film Festival is presented by KASHISH Arts Foundation and organized by Solaris Pictures.