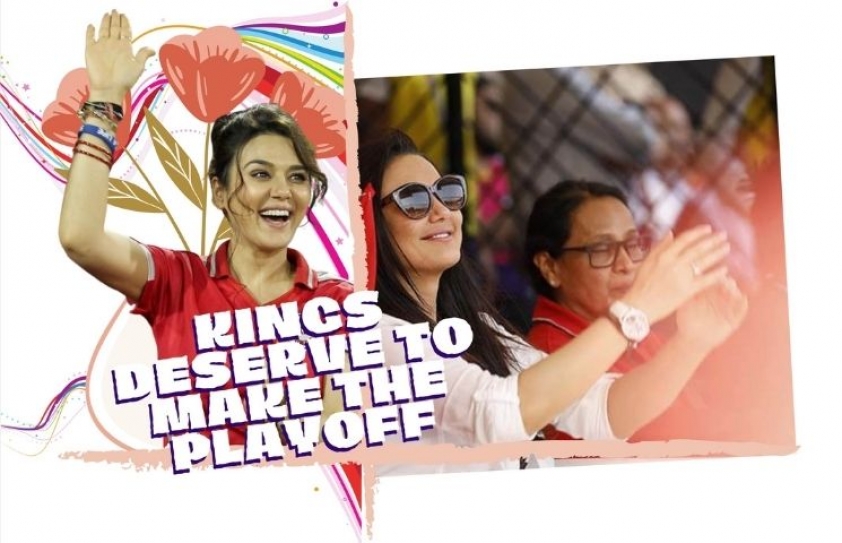 Dr Sandeep Goyal writes: KKR lost to CSK last Thursday night. So at the end of 49 matches, at the time of writing this piece, they stay at the No. 5 slot on the leader board, one behind King’s XI.

And KKR has now played 13 matches while King’s have played one match less. Both have 12 points from earlier wins and losses, so King’s are ahead in the race for now.

Mumbai Indians as on Thursday had 16 points. Played: 12 and Won: 8 - remaining matches are versus DC and SRH. But, with KKR losing to CSK, Mumbai Indians are now assured a berth in the playoffs; until the 48th match there was a theoretical possibility of five teams finishing at 16 points but KKR’s loss has nullified that outside chance.

RCB are on 14 points - Played: 12 and Won: 7. Two recent defeats have kind of halted their winning momentum but one more win could give them a fair chance to be in the playoffs; two would make it a certainty. Two wins would assure them in a Top 2 position - their best show since 2016.

DC is also at 14 points - Played: 12, Won: 7; yet to play MI and RCB. Three consecutive defeats have mutilated the DC Net Run Rate (NRR). They will still make it to the playoffs but the RCB match has now become a must-win for them.

After six defeats in the first seven matches, KXIP had all but been written off as the proverbial chokers. Many matches were winnable but were lost. But the Kings have mounted a serious rearguard action, winning five matches on the trot. It is this never-say-die spirit of the Kings that I have loved in this IPL. Two super over finishes and two 200+ innings, KL Rahul top scorer so far with 595 runs - way ahead of Shikhar Dhawan who is only at 471 runs despite two centuries. Mohammed Shami has bowled well, having grabbed 20 wickets so far. Kings have the mettle, they have the talent and they have the tenacity. Both Rajasthan Royals and CSK are beatable on the current form. The Kings deserve to go further and farther - they have played as a good unit, though luck was not always on their side. Let us see how the leader board shapes up today Sunday. I hope to see the Kings in the Top 4. It will be hard earned, and well deserved.

All-rounder Monu Singh from Jharkhand was finally handed a debut last Sunday by CSK. Monu has been part of the CSK set-up for two years having been picked up in the 2018 IPL auction but just left to warm the bench - thank God Captain Dhoni finally remembered he existed. 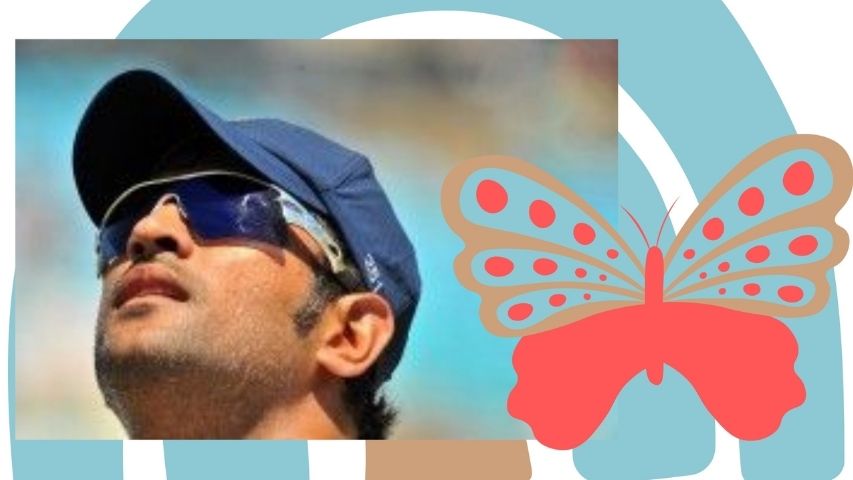 Other players have not been that lucky under Dhoni. Not perhaps many would remember left-handed opener Abhinav Mukund, who had two domestic triple hundreds under his belt. He was in the CSK team for six seasons but never played a single match in the IPL for CSK! India U-19 World Cup-winning captain, Baba Aparajith had no better luck. He was with CSK for 5 seasons but Dhoni did not give him a CSK cap. Narayan Jagdeesan also sat out two seasons at CSK with not even a single match given to him by MS Dhoni. I don’t know why franchises buy players, make them do nothing, and then just let them fade into the sunset without even an opportunity to display their talent. Alas!

In one of my first columns in this series, at the start of the IPL, I had mentioned that both Dhoni and Kohli had jet-black beards, with not even a single grey hair visible. Now that 4-5 weeks have since elapsed, Dhoni is completely clean-shaven, having gone from a half-beard to a full one and now to none. In young Virat Kohli’s case though, the dye seems to have worn off in past weeks and there are enough white hair peppering his otherwise thick black beard.

Methinks, with so many brand endorsements tied to him, Virat Kohli needs to keep that beard perpetually black… after all a youth icon cannot be seen to be greying! Far too much money is at stake.

MS Dhoni continues to sport his favorite Oakley’s in the hot, hot, hot UAE. But his teammate, the dapper Sam Curran, was seen to be doing one better with ‘neon’ goggles at the nets! Faf du Plessis also favours Oakley’s and has a pretty snazzy pair at that. But funky eyewear, it seems, has averted CSK’s first exit from an IPL pre the playoffs - they have played in all of the previous twelve without a break; Jaundiced eye-view, some would say. 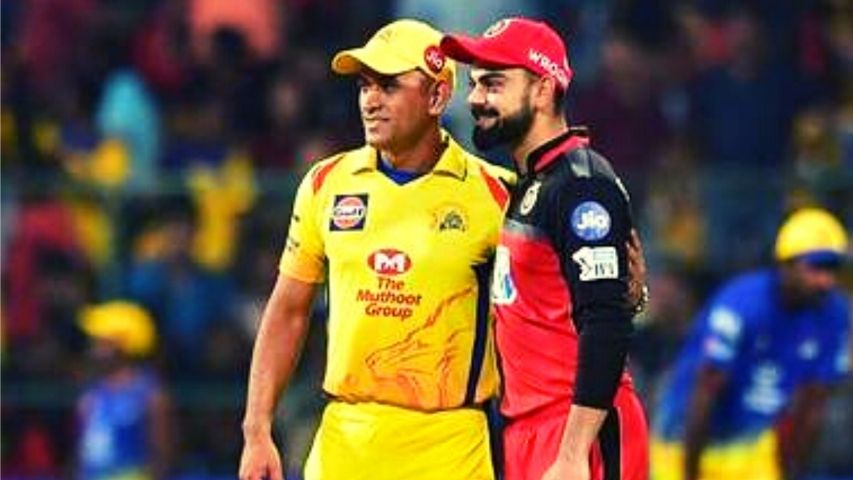 Meanwhile, as I mentioned last week, Preity Zinta’s switch from a red jersey to a white one seems to have brought lots of luck to the Kings (yes, five back-to-back victories), which I am sure has not gone unnoticed by Punjab’s fans. What I love most is that Zinta is so very expressive with her emotions (accentuated by those deep dimples) and cheers her boys on with much energy, enthusiasm and effervescence. Team owner ho to aisa ho!

Far away from the heat and dust of the IPL, the most disturbing news has been Kapil paaji suffering a heart attack and having to undergo an emergency angioplasty last week. Kapil and I were in college together. He is so supremely fit, so it is really scary to see a brave heart like him get afflicted by a serious illness. Post his cricketing days; paaji took to golf with almost the same enthusiasm as he played his cricket. Despite such an outdoorsy life, Kapil’s hospitalization reminds us of how mortal we all are. But the good news is that paaji is almost fit and fine, and we will have him back in good fiddle soon again - regaling us with his humorous anecdotes! Wish you all the very best, paaji!

This piece is in collaboration with: Free Press Journal