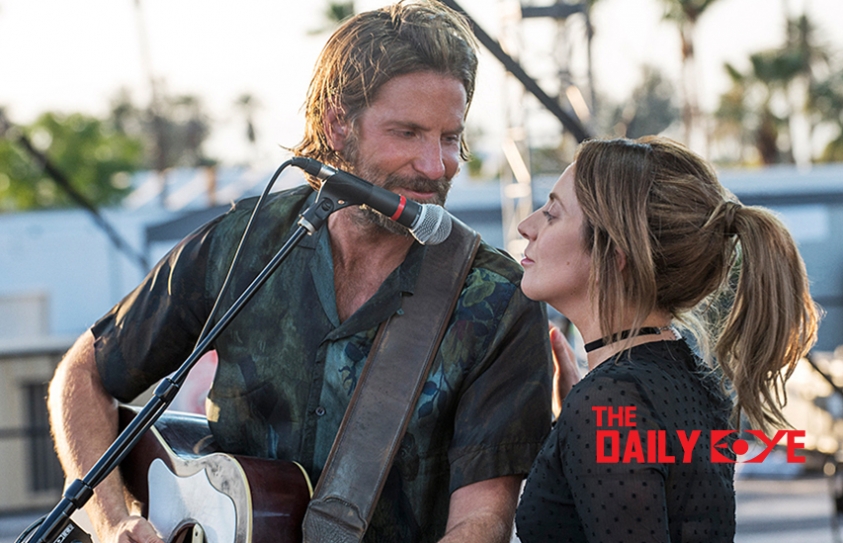 As the Mumbai Chapter of the most eagerly awaited film festival, the 9th Jagran Film Festival draws closer; it has been revealed that the Mumbai edition of the festival will open with the India Premiere of Lady Gaga’s most awaited film, “A Star is Born”, directed by Bradley Cooper.

A Star is Born is an American musical romantic drama film produced and directed by Bradley Cooper, which is also his directorial debut. The film is a remake of a 1937 film, which revolves around a musician who helps a young singer and actress find fame, even as age and alcoholism send his own career into a downward spiral.

A Star is Born was premiered globally at the 75th Venice International Film Festival in August 2018 and is now set to have its India Premiere at the Mumbai Edition of 9th Jagran Film Festival on 27th September 2018. 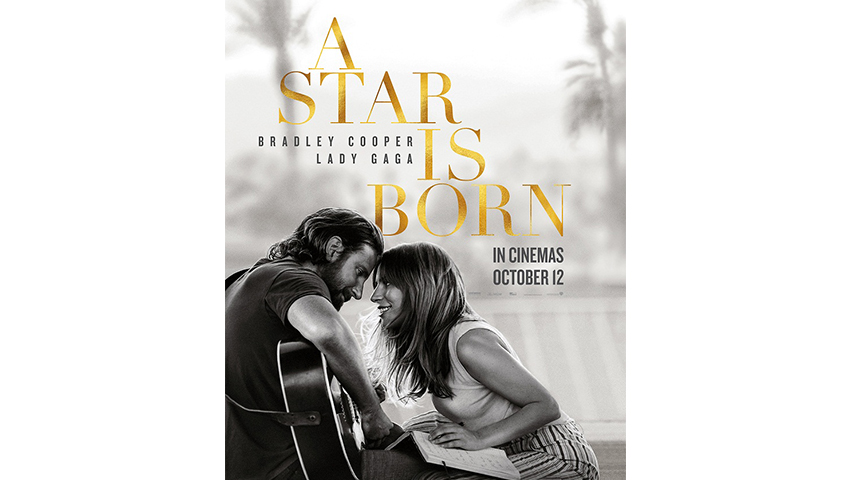 A Star is Born -Movie Poster

A Star is Born is a story about a seasoned musician Jackson Maine, who discovers - and falls in love with - struggling artist Ally. She has just about given up on her dream to make it big as a singer - until Jack coaxes her into the spotlight. But even as Ally's career takes off, the personal side of their relationship is breaking down, as Jack fights an ongoing battle with his own internal demons.

The details of the film are as under:

Basant Rathore, Senior Vice President - Strategy and Brand Development, Jagran Prakashan Ltd., comments, “We couldn’t have had a better film than “A Star is Born” as the opening film for the 9th Jagran Film Festival in Mumbai. It’s a tale told with passion, and I do hope the audience will love this piece of cinematic brilliance."

Source: Bradley Cooper and Lady Gaga in 'A Star is Born' (Variety)