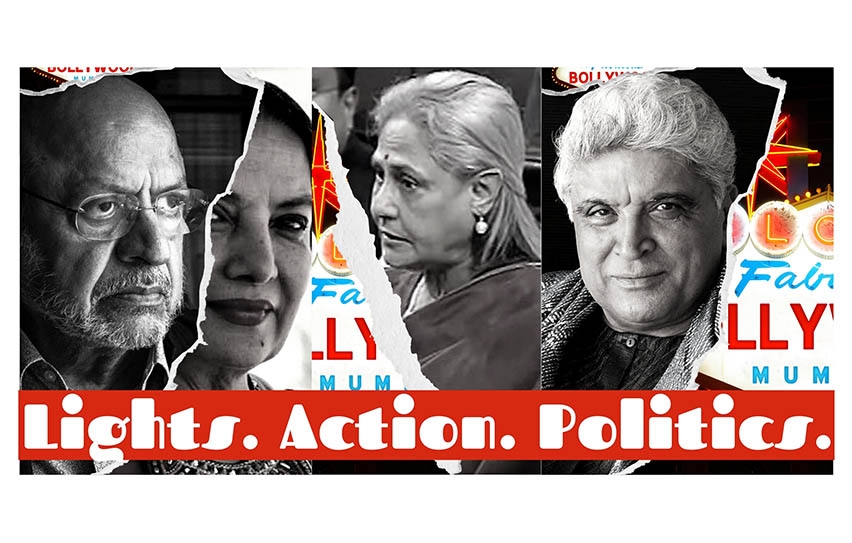 While the coronavirus rages on, Khalid Mohamed checks out how Bollywood stars in seats of power politics fared in the overall scenario.

The presence of Bollywood film personalities in the Rajya Sabha has been periodically questioned. And if politically incorrect statements are made as they were by Jaya Bachchan, then all hell breaks loose. Even in the best of times, “What’s wrong with your Bollywood stars?” has been the harangue I have had to field in the course of trips to Delhi over time. From artists and journalists to literary writers and business scions,the chant goes, “If actors agree to join politics, shouldn’t they be aware of the responsibility which goes with the turf?”

Since I’m not an apologist for the star clutterati, I could just respond with a, “Why ask me? Ask them.” The ire was largely directed at Rekha who had not taken her status of a Rajya Sabha member of parliament (MP), seriously at all.

In the same breath, the name of the cricket legend Sachin Tendulkar also used to crop up. Both Rekha and Tendulkar, since their nomination in 2012, had been conspicuous by their absence at most of the sessions of the upper house of Parliament. Earlier the usually beyond-reproach Lata Mangeshkar had been criticized for her lack of participation in the deliberations.

Salim Khan, the retired scriptwriter, but the guiding light of son Salman Khan’s career, had also been tipped for nomination to the Rajya Sabha - this rumor wasn’t confirmed or denied by him. Since he was a prominent campaigner for the BJP at the 2014 general elections, the conjectures about the nomination were hardly surprising. Plus, talk was that the term of his former co-scriptwriter Javed Akhtar was about to end. 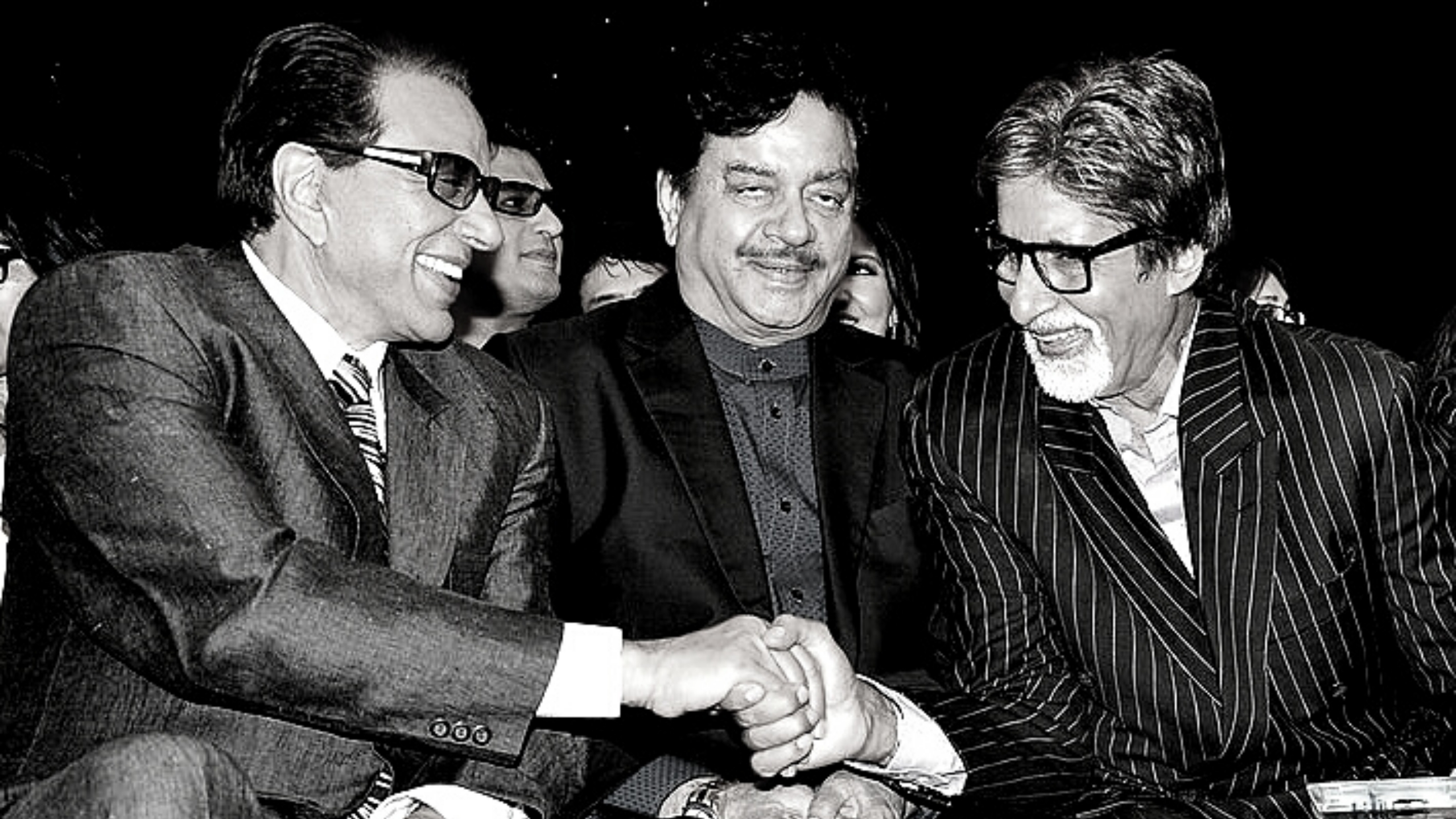 So enter Salim Khan, exit Javed Akhtar? –  A twist in the plot which is as dramatic as the blockbusters they once wrote jointly, be it Zanjeer, Deewaar or  Sholay to cite just three of their most appreciated works. Salim Khan’s foray into politics turned out to be a false alarm.

Over the decades, especially from the 1970s onwards when Bollywood’s influence intensified over the public mind, film stars have either been inducted into politics or have sought to join the fray on their own steam. The more visible ones – particularly, those who were elected members to the Lok Sabha - Shatrughan Sinha and Raj Babbar - have made an impact, albeit with recurring controversies. For instance, whenever he has been miffed with a section of the ruling party’s leadership, Sinha has advanced provocative statements against them.

Others, notably Dharmendra and Govinda seemingly couldn’t quite cope with the myriad demands, which accompany the office of elected members of parliament. Consequently the actors with tremendous mass appeal backed out, saying that they were much too innocent to play the political roulette. And of course, there’s the classic case of Amitabh Bachchan who quit when the job became too hot to handle, despite the support of his childhood friend Rajiv Gandhi.

Like it or not, glamour and a larger-than-life persona appears to incite hostility from seasoned politicians, as it did in the case of the uneasy equation between Bachchan and VP Singh. The invincible superstar just had to say that he was thrown into the “cesspool of politics” and all hell broke loose. Wisely perhaps, Bachchan packed up from politics. Ironically, though, today he is a much-coveted brand ambassador, be it to boost tourism in the state of Gujarat or become the face for campaigns like Maharashtra’s “Save the Tiger.”

A proverbial instance of Catch-22, Bollywood stars are hankered after for their immense popularity quotient, but are then monitored for every breath they take. However, rank absenteeism is entirely inexcusable. Why take on the onus of serving the public good, when one is not interested except for acquiring a MP tag as tokenism? 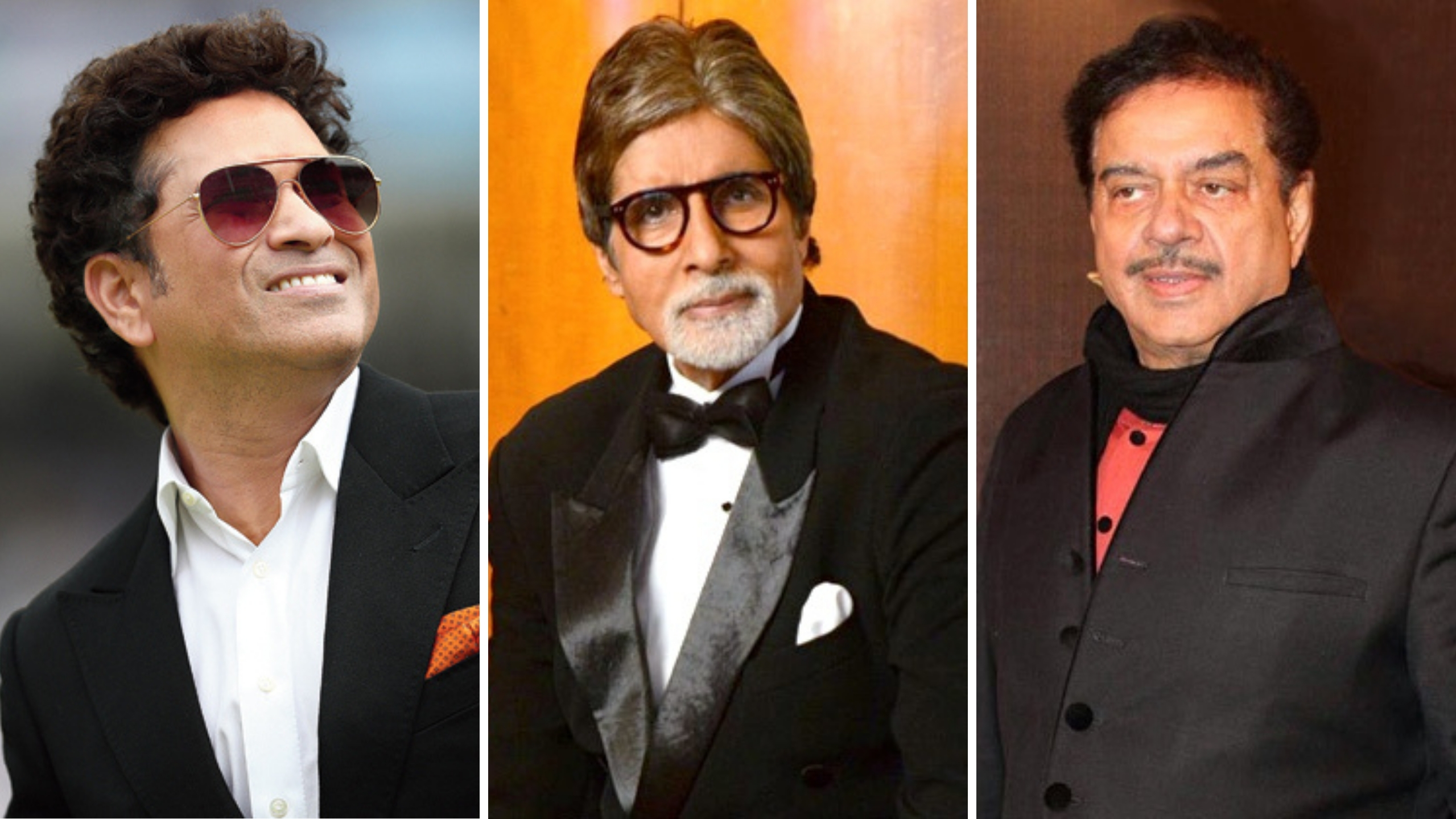 Ask the widely respected filmmaker Shyam Benegal about whether his stint as a Rajya Sabha MP was purposeful in any way. To that his spontaneous answer is, “I was distressed on seeing how debates verged on the chaotic. On a positive note, I can say that I could get an overview of the way the nation’s political machinery works. The experience certainly helped me in making the TV series Samvidhan.”

Shabana Azmi, I could see first-hand on innumerable occasions, slogged over her plaints and addresses, in her capacity as a Rajya Sabha MP. Undeniably, she took her role in the debates with the gravitas required for social welfare. Clearly, she could take the step of standing for general elections if she chose to, but has so far, kept away from the terrain where angels fear to tread, so to speak.

Her husband though, as Rajya Sabha MP Javed Akhtar has strived to speak vociferously for amendments to the copyright law, which would give writers and lyricists their just dues. Result: he has stirred animosity of Bollywood’s music label barons, and isn’t approached as regularly as he once was for song lyrics. To his credit, he did speak his mind out, loud and clear, on the contentious issue.

Hardcore politics, however, may not be his scene. If it is, here’s one Bollywood mind that could well prove to be the exception to the rule… perhaps?