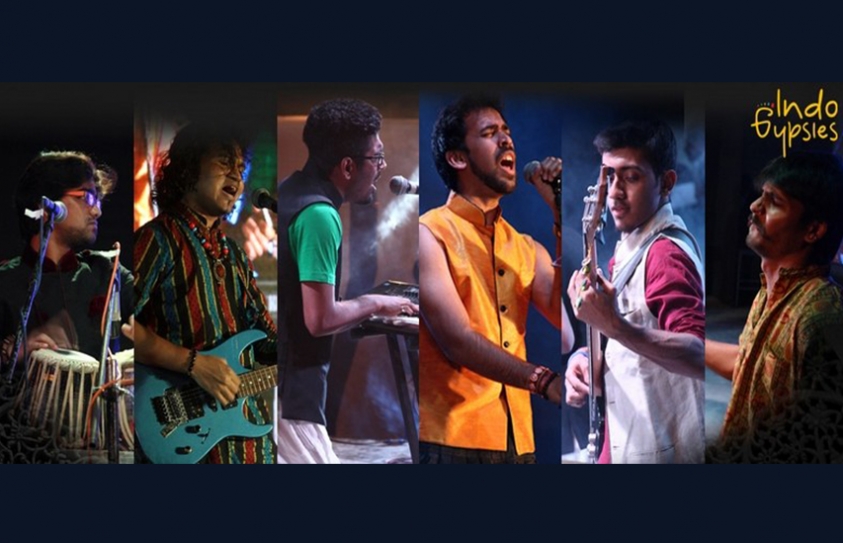 Live Music Acts To Be Played At Thespo 16!

Mumbai, December 2014: The annual drama festival for theatre-wallahs below the age of 25, the 16th edition of Thespo, is back with a dramatic bang. Taking place from 15th to 21st December 2014, the festival is centered on the theme ‘Plug-In to the Tamasha’.

Continuing its support of all forms of artistic talent, Thespo 16 will intersperse its theatre performances with a host of live music shows.

You can sway to the acoustic folk and soft rock sounds of Shubhangi Joshi, a Mumbai-based singer-songwriter and guitarist based in Mumbai, India. A self-taught guitarist since the age of twelve, her musical style is primarily a mix of acoustic, folk, and soft rock, with the occasional outlier that sounds nothing like the above. Her debut EP, titled ‘Talking away the Night’, is a collection of four songs rooted in varying styles(16th December 2014, 6 PM, Prithvi Theatre)

Enjoy as Pune’s Meera Shenoy croons her favorite folk/ jazz/ blues numbers. Meera Shenoy is a young blues jazz singer, who accidentally discovered her vocal skills while fiddling around in the school choir.  She is tinkering around with strange xylophones, harps, ukuleles, pianos you name it, for musical epiphanies ever since. Meera has grown up listening to big band jazz and small town blues and extends her love over a century from Dean Martin to Mac De Marco. She still does swear by Esperanza though. Her favorite musicians are currently Tom Waits, Elvis, Costello, Nick Drake and Yo yo ma (they change every week). Come watch her sing about lost picks and stuff. (17th December 2014, 6 PM, Prithvi Theatre). 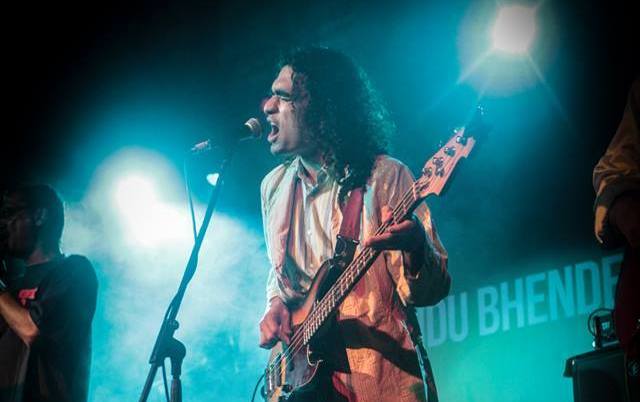 If classic rock is more up your alley, tap your feet to the tunes of bass guitarist Vivek Date who is a Bass guitarist, singer, songwriter purely into rock & roll music drawing heavy influences from bands like The Beatles, The Who, Cream etc. (18th December 2014, 6 PM, Prithvi Theatre).

You can also watch out for Indo Gypsies, one of the most prolific Folk/Fusion/World Music Bands from India. They Seamlessly blend Folk Music with Myriad of Genres. This exceptional quality managed to win them the nation wide contest ‘India Fest Channel [V] Launchpad 2013. Their songs are being aired on various national as well as international radio channels. Recently they have released an official music video, “Soldier’s Love”, with Pepsi MTV Indies. With their engrossing and colorful-vibrant attires, rooted in Indian Culture, Indo Gypsies appeal to a wide range of audiences and captivating everyone all over the places. (19th December 2014, 6 PM, Prithvi Theatre). 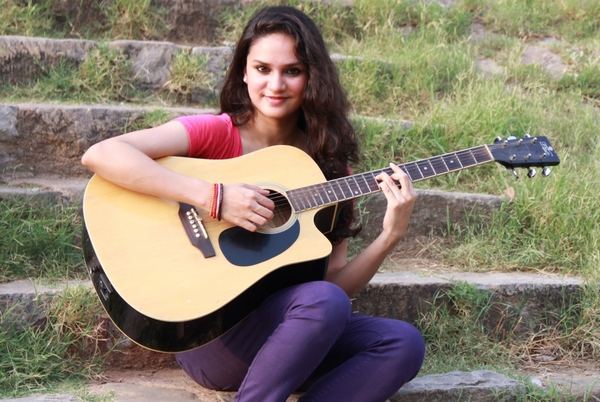 Having started out in 1999 as a one-act play festival, Thespo has surely come a long way. Surpassing boundaries of nationality, languages and art forms, its 16th edition promises to be an occasion where all come together for the pure and simple love of theatre. As actors, dancers, musicians, writers, directors, enthusiasts and even first-timers meet on this dynamic platform, once can be assured of an invigorating, memorable experience like no other.

Thespo is organized by QTP, under the aegis of Theatre Group Bombay, it will be taking place in two venues this year: the iconic Prithvi Theatre, which has been the home of Thespo since 2008, and Sitara Studio, the city’s latest indie cultural space that used to stage Marathi plays back in the 1970s.