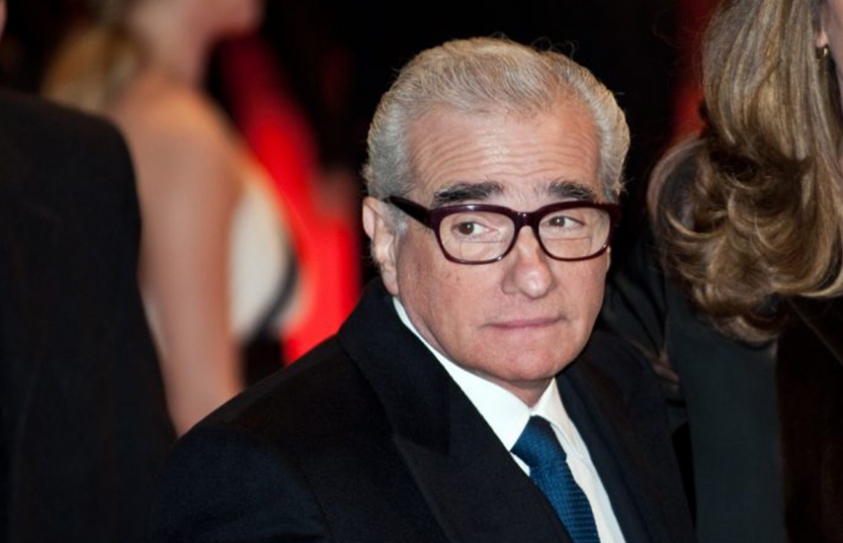 When Federico Fellini died in 1993, New York Times obituary writer Bruce Weber made a confession: “I never cared for his movies.” In a declaration of “raging middlebrow-ism” echoed by Dan Kois’ 2011 admission of his lack of interest in “eating my cultural vegetables,” Weber writes that “Last Year at Marienbad was such a bafflement years ago that I gave up on it and fell asleep in the theater, and chances are I’ll never go back and see it again. Among windy American novels I still prefer Lonesome Dove to Gravity’s Rainbow and, to extend the argument to non-narrative forms, as innovative as John Cage and Andy Warhol were, I still hear noise and see a soup can.”