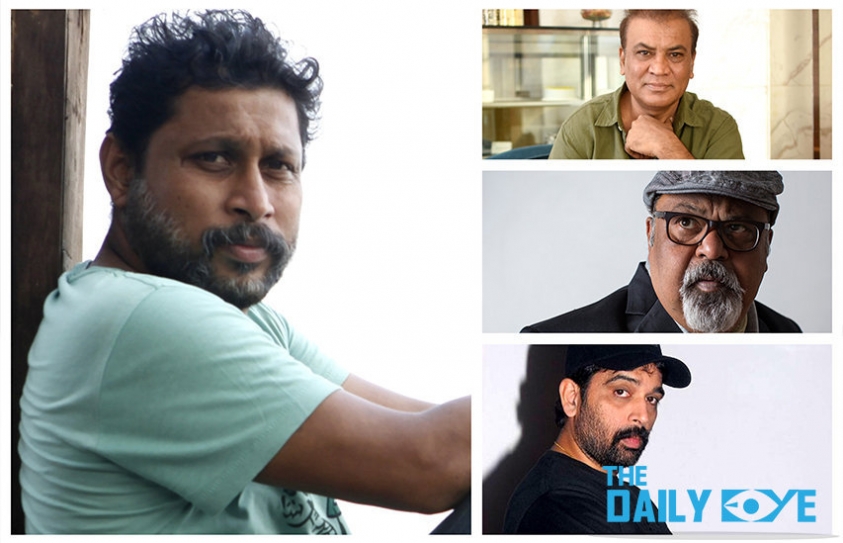 The Jagran Film Festival in its 9th edition has a great line up of master talks and panel discussions.

One of India’s most talented actresses, Tabu will engage in a coffee table master talk on 29th June, with Mayank Shekhar, Indian Film Critic and Festival Director of Jagran Film Festival. The discussion will be focused on Tabu’s art, craft and her life in cinema.

On the occasion of celebrating 20 years of Ram Gopal Varma’s film Satya, J.D Chakravarty who played the role of Satya in the film, along with Saurabh Shukla will engage in a conversation with Mayank Shekhar on 30th June.

The next day will unfold with Director Shoojit Sircar, deconstructing his masterpiece October in a post-screening conversation with Mayank Shekhar followed by Vipin Sharma, actor of fame Taare Zameen Par, conducting a master class on ‘How Not to Act’ on July 1st.

The 9th edition of the Jagran Film Festival will travel through 18 cities and showcase over 200 films from 100 countries. The cinematic journey will begin in Delhi and tour to other Indian cities like Kanpur, Lucknow, Allahabad, Varanasi, Patna, Dehradun, Ranchi, Jamshedpur, Bhopal, Indore, Gorakhpur, Agra, Ludhiana, Hissar, Meerut and Raipur before concluding in Mumbai.