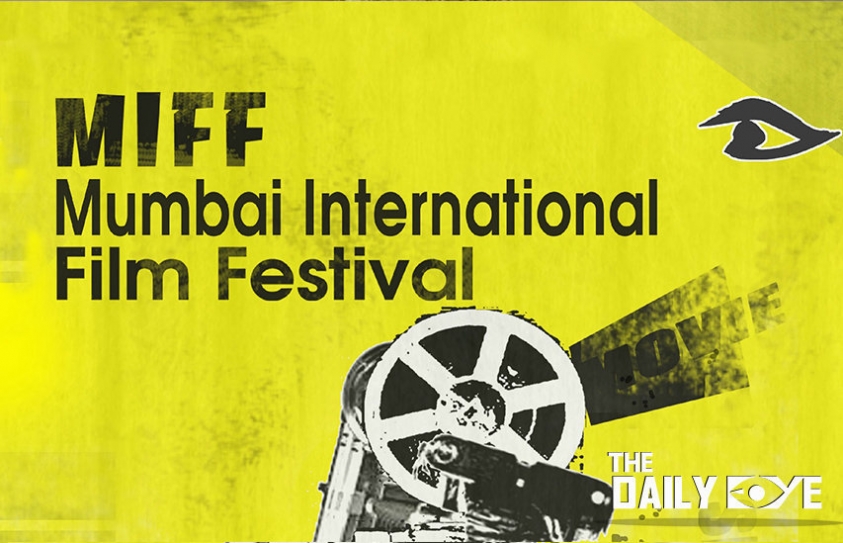 MIFF 2018 opens with Screening of 'I Am Not Your Negro'

The Mumbai International Film Festival for Documentary, Short and Animation Films got off to a flying start at NCPA, Mumbai with the Oscar nominated 'I Am Not Your Negro' show-cased as the opening film. The inaugural ceremony with the noted actor Ruby Bhatia as the compere witnessed a congregation of documentary and short film makers from India and abroad.  Veteran film maker, Goutam Ghose, who has also produced significant documentary films was the chief guest.  Kiran Shantaram, Mrunal Kulkarni, Mike Pandey, Ravi Jhankal among others were among other dignitaries present.

Addressing the audience in his inaugural address, Manish Desai, the Director, MIFF and Director General, Films Division said that he is immensely happy that Films Division is helping MIFF over the years in growing from strength to strength and added that he is confident that MIFF has been able to make a benchmark in the annals of the history of the short, documentary and animation films all over the world. Reiterating that MIFF is after all the festival designed for each one of us in the auditorium, Manish Desai said that it is an encouraging situation that a record number of 790 films have been received this year from all over the world for the competition section though it was not at all possible to accommodate each of the films. 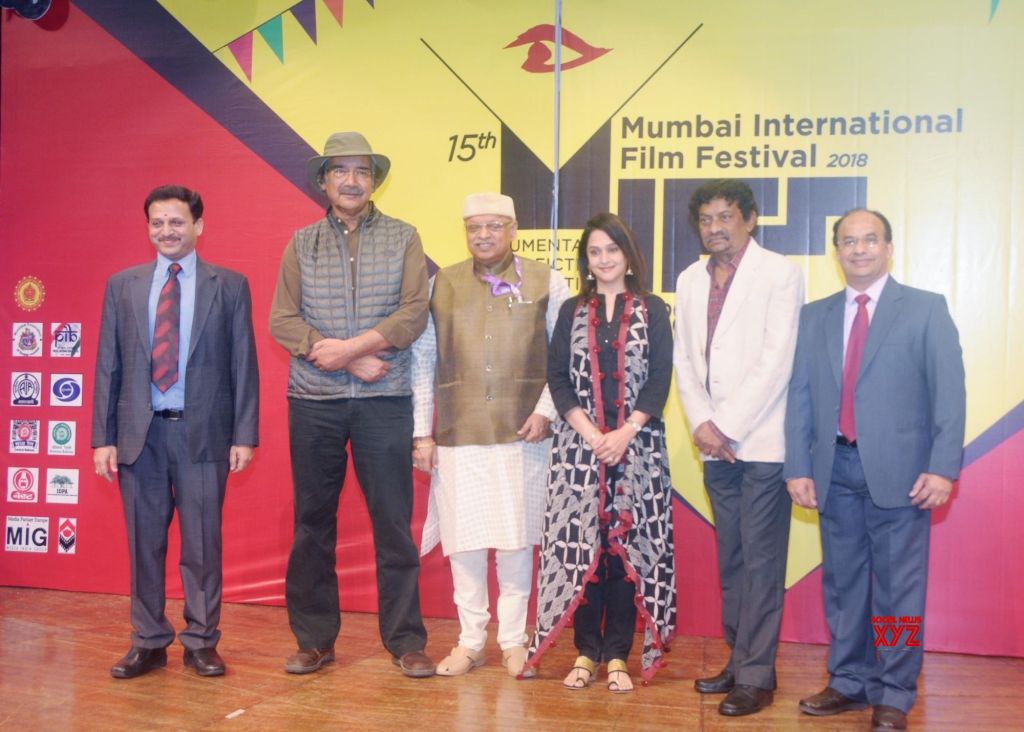 In an audio visual shown during the opening ceremony of MIFF 2018, the noted filmmaker Shyam Benegal congratulated MIFF for providing a platform to all the budding filmmakers to not only make but compare their works too with Masters from all over the world. Swati Pandey, Director, Films Division felicitated the energetic team of the young dancers from Odissa.

Commending the efforts made by MIFF in providing a platform for the documentary film makers, Goutam Ghose said that MIFF is certainly the pride of India. He congratulated Manish Desai, Director, MIFF and Director-General, Films Division and Ministry of Information and Broadcasting for organizing MIFF consistently over the years right from 1990 with great enthusiasm. Ghose recalled the days when he was a member of the jury under the stewardship of President Oshima. “When I saw President Oshima signing the Jury statement in his own mother tongue Japanese, I felt ashamed of my own colonial hangover.”

Goutam Ghose signed off by saluting the spirit of MIFF by stating that he foresees an age very soon in the near future when like pen and paper, camera will also be cheaply available and a new cinematic language will emerge.

Mike Pandey said that he is encouraged to see the youth taking part this year in huge numbers at the ongoing MIFF. “The youth wants change to happen and the documentary is the only genre in the world to carry and relay information in the shortest time to people across the country as well as the world. Mike also added that the documentaries are opening many doors in our country and there is a big future awaiting the youth who are involved in the documentary movement. The opening ceremony also saw a scintillating dance performance by the 'India's Got Talent' find Prince Dance Group from Odisha.

The week-long film festival will showcase nearly 430 documentaries, short and animation films from over 40 countries. The oldest and the largest film festival for non-feature films in South Asia, which began in 1990 is being organized by the Films Division, Ministry of Information & Broadcasting, Government of India.

Besides the contemporary films vying for top honours in the International and National Competition for Golden Conch and Silver Conch awards, MIFF will also showcase best documentary short and animation films produced in India and abroad under special packages including Jury retrospectives and Best of Fests.

The Animation Package includes films of Ivan Maximov of Russia, Baret Ilk of Turkey and Lea Zagury of Brazil.  A special package of French Shorts and Experimental films curated by Gabriele Brennen of the 3iS International Institute for Image and Sound, Paris will be screened on 29th.  The Best of the Fests package includes films sourced from top documentary film festivals like Berlinale, HotDocs, Canada, Melbourne Documentary Festival and Guanajuato Film Festival, Mexico.

A retrospective of veteran Iranian film maker - Rakshan Benietemad, will include 3 documentaries from 3 decades.  Other retrospectives will cover works of French film maker Dominic Dubosc, Madhushree Dutta and noted veteran animator Bhimsain Khurana.  Besides these packages, there are also special film packages from the North East and Jammu & Kashmir.

Another important feature of MIFF 2018 is students' participation. Student films of FTII, Satyajit Ray Film & TV Institute, Whistling Woods, MGR Film & TV Institute, Prayasam, State University of Rohtak, National Institute of Design will be screened during the festival. To add flavour and substance to the festival, workshops, master classes, lecture-demonstrations and panel discussions on topics of interest will take place during MIFF 2018. Nandan Saxena will be conducting a 4-day workshop on 'Non-fiction Cinematography'.   Anand Gandhi’s team will give a glimpse of new Virtual Reality and Augmented Reality Technology.

The screenings will be held in the theatres in Films Division complex, 24-Pedder Road, Mumbai and nearby Russian Culture Centre from January 29, 2017.