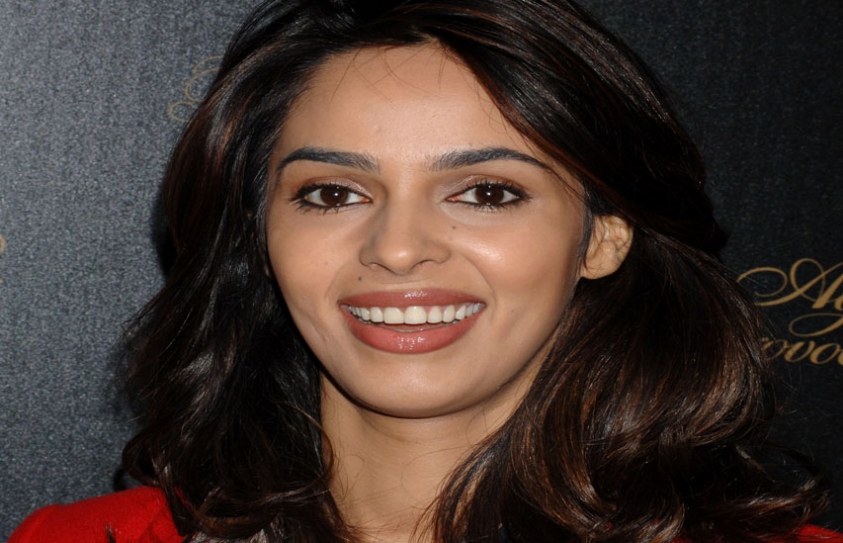 Monday Mallika Sherawat Back For A Good Cause

Mallika Sherawat, who was once known as the most-sought after Bollywood hottie, has gone into hibernation for quite some time now. She was last seen in the film DIRTY POLITICS. Just when we were wondering why the actress is in inactive stage, Mallika is back again. But hold on this time instead of a feature film the actress will be seen in a documentary film that too for a good cause. The actress was invited to Amsterdam by the Dutch Organization, Free a Girl, to visit their headquarters and talk about the issue of sexual exploitation of children & human trafficking. Post that meeting Mallika shot for a documentary FREE A GIRL, which talks about the pressing issues like child prostitution and human trafficking. The documentary was filmed in Mumbai.