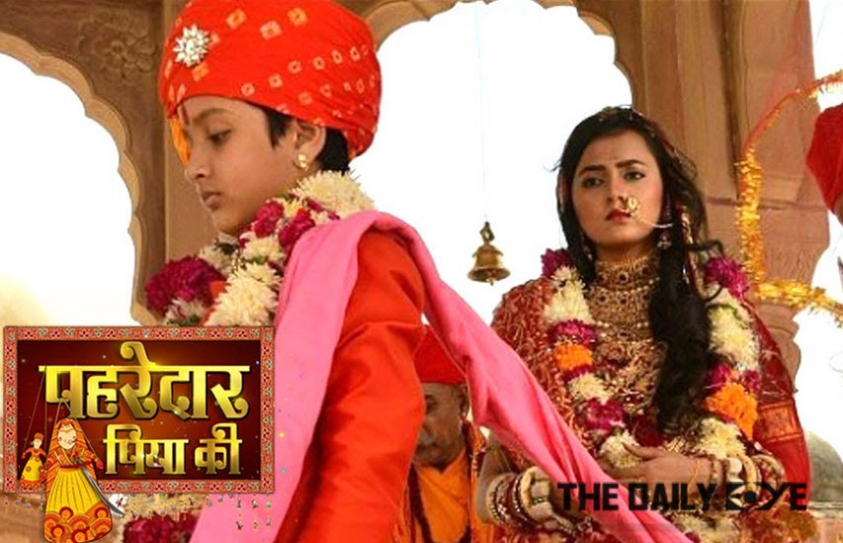 Since July, Pehredaar Piya Ki, a new television show being broadcast on Sony TV channel has been repeated derided for controversial content, and is now being voted by users to be taken down from primetime television.

The plot of the show revolves around the marriage and relationship between an 18-year old girl and a 9-year old boy, which is what has flummoxed viewers. Although there have been calls for a ban on the show, or at least a shift to a later time slot, producers have fiercely defended the program, calling it an ‘unusual’ love story.

Unusual would be too mild a word to express what is being portrayed. ‘Pehredaar Piya Ki’, which translates as ‘the protector of my beloved’, is a show about Ratan, 9 and Diya, aged 18. Set in Rajasthan, it opens with a failed attempt at Ratan’s murder, who is the heir to significant property. Ratan’s father expresses a dying wish- his friend’s daughter Diya be wed to Ratan for his protection. Of course, Diya, suitably docile, agrees. 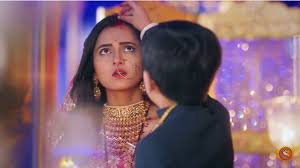 The show meanwhile portrays all the elements of a typical ‘Bollywood’ love story, showing the child ogling at her, the camera following his precocious male gaze.  He takes photographs of her, pulling her, and saving her from distress, in this case, a cockroach. He even manages to fall in love at first sight.

The show’s creators insist that it does not promote child marriage, or hint at pedophilia, and that the ‘love’ between the two leads is a ‘pure’ love.  But, everything depicted on the shows seems to hit all the wrong notes since the start. The entire drama of their marriage is a sham- a marriage between any woman younger than 18 and a man below 21 is illegal, which should in itself be a basis for severe criticism, if not downright disapproval.  Diya, deemed to be the protector, is often the hapless, silent victim, whether in family politics, or in front of a cockroach. The young Ratan easily stalks his ‘wife’, the camera looming in on what he notices about her.

In doing so, the show normalizes this adult interpretation of a child, attributing to him adult feelings and strips childhood of its innocence. 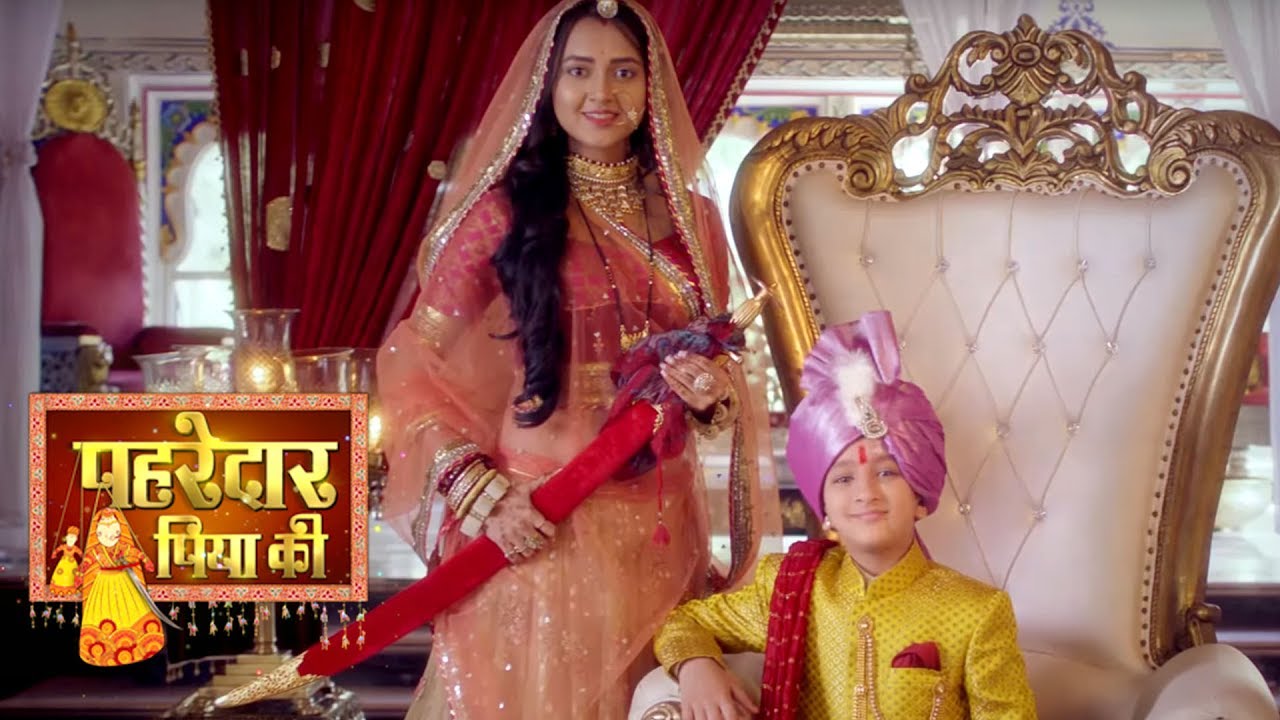 More than anything, though, the show asks of the vulnerable pre-pubescent child to display a toxically masculine stance, which only reinforces the existing, twisted gender norms that we abide by today. It also normalise this relationship between a young child and an older woman, suggesting subtly that a young man being with an older woman is a matter of pride and machismo, further depriving abused males of support in the public psyche (almost 49% of abused children are boys, with women abusers accounting for almost 14%).

Had the child been older, with a more complete awareness of what all encompasses a marriage, and then fallen for the heroine, it would have still been a script worth looking into. By showing Ratan stalking the girl at age 9, we just sell the idea that this is okay, and prepare him to grow up to be a predator, worse, without him, or any of those who watch this show, being aware of it.

A few viewers have defended the show saying it is forgivable as the story of a young boy who falls in love, but one wonders what people’s reactions would have been had Ratan been a 9-year old girl being married of to an older man.