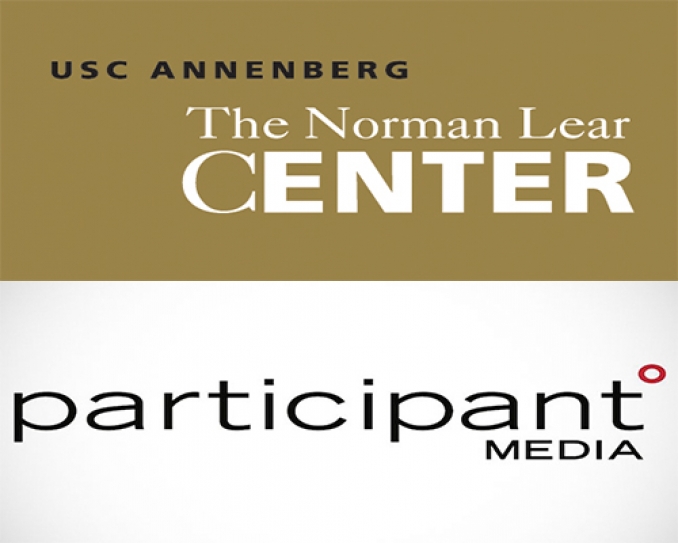 Team Will Examine the Power of Storytelling to Inspire Social Change

Harnessing the evolving tools of big data analysis, the collaborative arrangement will enable the two organizations to support and further develop The Participant Index, the new media-impact measurement system created by Participant Media with consultation from the Lear Center; TPI combines public opinion data, social media metrics and audience viewership data in a customized algorithm that assesses the social impact of a piece of entertainment media on its audience.

The core leadership team for the collaborative effort spans expertise in market research, social science, social-change entertainment and campaigns, and public affairs. For the USC Annenberg Norman Lear Center, the joint effort will be directed by Todd Cunningham, Director of the Media Impact Project. Caty Borum Chattoo, impact producer/strategist and Executive in Residence at American University’s School of Communication, joins the team as Participant Media’s lead strategist for The Participant Index.

Launched in 2013, the Media Impact Project, funded jointly by the Bill & Melinda Gates Foundation and the John S. and James L. Knight Foundation, is aimed at measuring the social impact of media. The project is housed at the Norman Lear Center at the University of Southern California’s Annenberg School for Communication and Journalism.

About The Norman Lear Center

studying and shaping the impact of entertainment and media on society. From its base in the

USC Annenberg School for Communication and Journalism, the Lear Center builds bridges between faculty who study aspects of entertainment, media and culture. Beyond campus, it bridges the gap between the entertainment industry and academia, and between them and the public. For more information, visit www.learcenter.org.

About Participant Media
Participant (ParticipantMedia.com) is a global entertainment company founded in 2004 by Jeff Skoll to focus on feature film, television, publishing and digital content that inspires social change. Participant’s more than 45 films include GOOD NIGHT, AND GOOD LUCK, SYRIANA, AN INCONVENIENT TRUTH, FOOD, INC., WAITING FOR ‘SUPERMAN’, THE HELP, CONTAGION and LINCOLN.  Through its films, social action campaigns, digital network TakePart.com and Pivot, its new television network for Millennials, Participant seeks to entertain, encourage and empower every individual to take action.