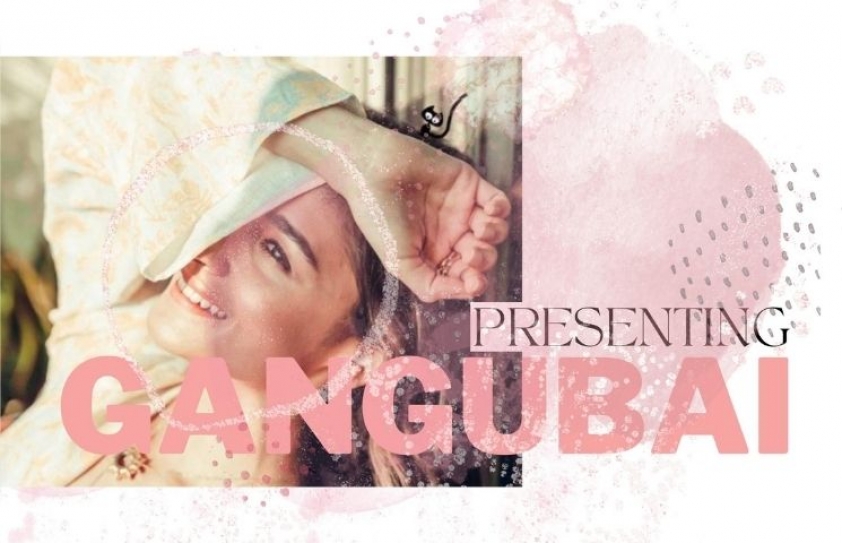 As Sanjay Leela Bhansali’s latest offering hits the screen, Monojit Lahiri invites you to stand by for truckloads of taalis and… gaalis!

Alia Bhatt has come a long way from being the cute, frivolous, pretty young thing. The new sing-dance-romance Student of the Year to accept, and shine, in complex roles like Highway, Udta Punjab, Raazi and Gully Boy is quite incredible. Once a solid competitor and rival of the gifted Parineeti Chopra, her smart choices of directors, films and roles allowed her to zoom ahead unchallenged. While all sane people will agree that the final frontier in the success game is definitely luck, the run-up has to be intelligence, talent and hard work.

Parineeti’s situation continues to be unique: flawless performances in forgettable, mediocre films. It’s like making a century for the losing side. Doesn’t count, dude! The Bhatt lass on the other hand has voluntarily chosen to enter a mined zone with no safety net and challenge herself with projects and roles that demand deep exploration of the linear truth, warts and all, and emerged triumphant! This has filled her ever-widening constituency with new doses of surprise, delight and even prompted the one person severely allergic to Bollywood, Naseeruddin Shah to admit that Alia Bhatt “is a natural”.

High praise from a powerhouse performer who looks at Tinseltown as nautanki and circus! Presently, with the promo of her latest and most ambitious starrer, Gangubai Kathiawadi (GK), out, has her biggest histrionic challenge arrived? Way more demanding and complex than the other four, can she scale it with the required intensity? Will GK be her make-or-break role towards anointing her as the finest of her generation and elevate her to the gallery of the biggies? 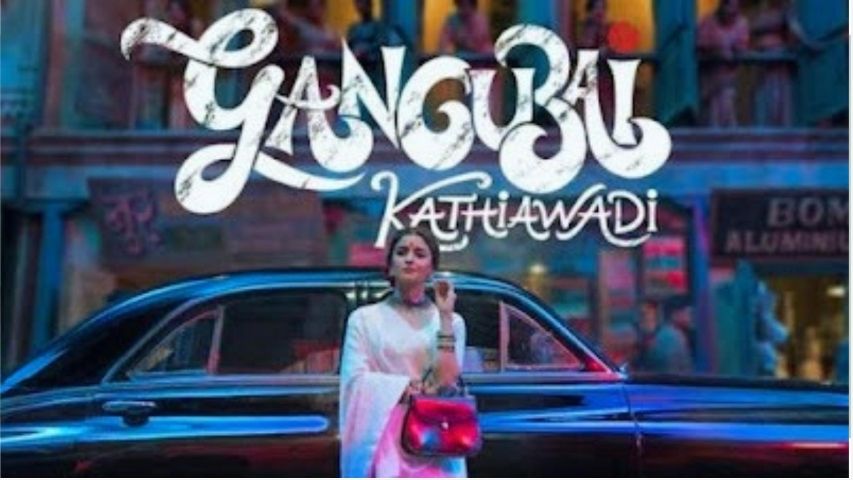 Unfortunately, since Sanjay Leela Bhansali, director of GK is controversies’ darling (remember Ram Leela and Padmavat?) the promos reportedly triggered mass chaos! The family of Gangubai threatened court action and the residents of Kamathipura took to the streets to protest strongly about Alia annd Bhansali’s misrepresentation of the character and defamatory, shameless, uninformed, insensitive depiction of the area. This, they insist, is likely to damage the image of this place and spell ruin to the life and times of the resident’s present and future. Once again, before the film’s release, Bhansali will have to get pro-active as a defender of these allegations. He will have to assure the protesters that he neither attempted to portray faked realism nor masala-fied the environment and characters to spice up the creative license for commercial purposes.

Cut back to the main story. The first teasers elicited appreciation galore from Industry-wallahs and fans. Hailing her interpretation of the fiery, feisty and fearless Queen of Kathiawadi, who could be brazen, authoritative and wily in one deadly sweep, it was felt that the young actress had indeed got into the bone and marrow of the character. Others felt it was too early to comment but generally liked her take of GK. Still others didn’t quite hit the same page. They found it superficial and openly admitted that it felt like a Flipkart TVC, where kids play grown-ups to grab eyeballs of viewers to ramp up the TRP!

The naysayers take first strike. Kolkata based Palash Sen, a gifted photographer, believes that while Alia’s credentials as a top-class actor is non-negotiable, this piece of casting may be the first miscasting of her life. For one, she looks way too young for the part. A hardcore, hardened brothel queen ruling her fiefdom with brazen bravura demands a different presence. Remember Vidya Balan in Begum Jaan, Shabana Azmi in Godmother or Seema Biswas in Phoolan Devi? Despite her well-tutored, executed mannerisms, Alia appears to be acting, not living the role like the other three. Sure, she’s played out of her oh-cho-chweet comfort zone earlier, but GK is another planet. She lacks the lived-in looks and her lines delivered appear to be like play-acting. The role needs a raw and rough edge, a gravitas to make it convincing and credible”.

Bangalore based film buff Romsha Sharma dismisses this POV with the arrogance of a 20-year-old. “Palash has spoken. We have heard, Luckily, opinions are not facts and the history of these talented artists, actor and director, prove that they have always been tilting at windmills and emerged with flying colors. Remember Rani and the Big B in Black, Ash, Salman and Ajay in Hum Dil De Chuke Sanam, Hrithik and Ash in Guzarish, SRK, Madhuri and Ash in Devdas, Ranveer and Dipu in Bajirao and Ram Leela and Padmavat? In every instance, the stars have been challenged and inspired to offer outstanding performances, punching way above their weight. Every single actor mentioned has never failed to acknowledge the amazing execution of Bhansali’s vision, blending larger-than-life opulence, aesthetics and mesmerizing storytelling. Sure, Alia has never played a mafia queen but had Rani ever played a deaf-mute before Black? A gorgeous, sexy, glam star ripped off any semblance to beauty; Rani still can’t thank Sanjay enough for a role that blew everybody’s mind. Bhansali’s eyes and instinct are usually on target and I am sure that the Alia-Bhansali combine will do wonders.” 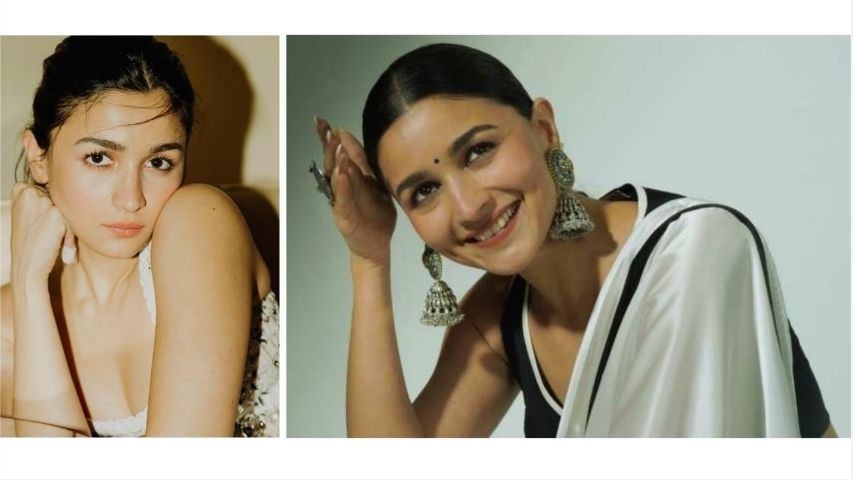 At the end of the day, it’s a tough call. Both Alia and Bhansali have fantastic track records and despite the odd glitch (Sawariya and Guzarish; Kalank and Sadak 2), they are respected, admired and eminently bankable with a captive fan base. It appears that the filmmaker’s penchant for historical never fail to catch fire, both with the protesters and the box office! Why should this biopic be any different for a guy who loves living dangerously, hitting the scary and adventurous road less travelled and of course, taking panga with the hypersensitive types?

In conclusion, Alia Bhatt’s journey has been a fascinating one with promise and performance perfectly matched. Functioning in an industry where quality is equated with star power, winning awards, being a BO champ, signing inflammatory contracts and possessing immense marketable charm, star-struck fans should hesitate to fling the word GREAT her way. Why? Because the word is the most telling monosyllable in criticism, an accolade that is jealously guarded by a special few. It fuses mastery of mystique and magic, technique, hard labor, passion, determination, good luck, magnetism and an ability to lose oneself when the gods descend. The mystery lies in the harmony of actor and character, illusion and reality, con trick and sacrament, being and seeming. The day the young actress embraces these sublime traits, she will move into the pantheons of gods chosen few. Till then, Gangubai Kathiawadi haazir ho!!