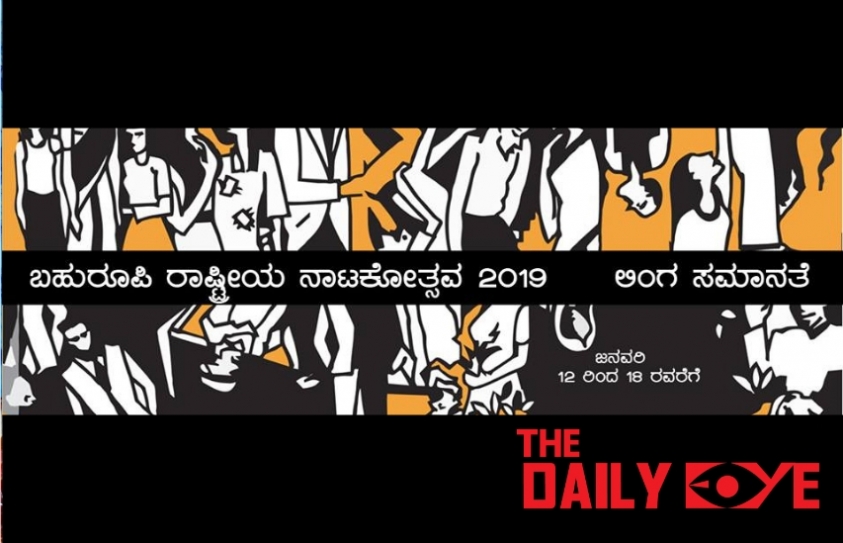 Rangayana, Mysore is celebrating their 18th Bahuroopi National Theatre Festival from 12th January to 18th January 2019, with this year’s theme being ‘Gender Equality.’ Bahuroopi 2019 has invited various national and international theatre troupes from all across the country, including groups from Assam, Delhi, Kolkata, Madhya Pradesh, Manipur, Tamil Nadu, Kerala and Puducherry on a variety of social issues to take part in this festival. Six theatre troupes from Karnataka are also said to take part. 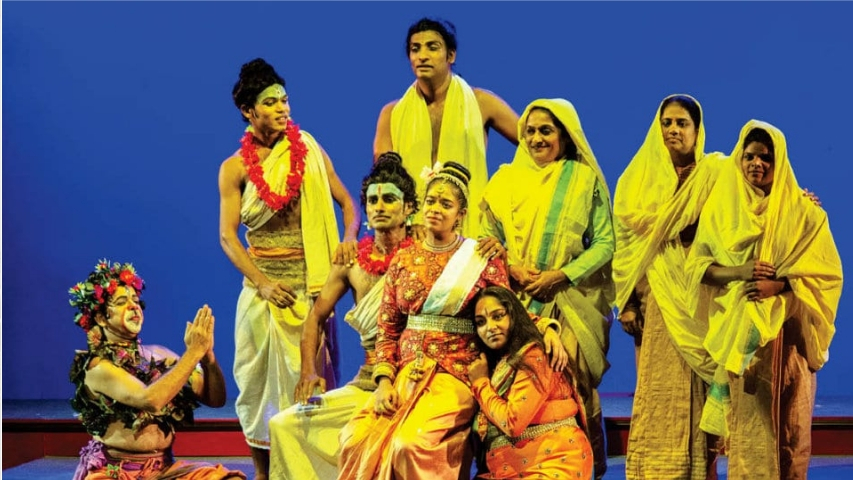 A two-day seminar, which will be held on the 17th and 18th of January has been organized as a part of this theatre festival, and is set to host scholars to discuss gender, performance and equality. Additionally, film screenings, book exhibitions, handicrafts and food stalls will be present, with a total of 70 shops being set up for the same.

“Gender norms are imposed on human beings as soon as they are born. Even before a child becomes an adolescent, they strictly embody only one of either gender. Those who do not conform to these expectations are ridiculed or threatened. In our complex times, pressure groups and institutions also have a say in deciding what we eat, our sexual preferences, religious choice and attire,” stated the director of the festival, T Yogesh.

The theme ‘gender equality’ is set to address issues pertaining to equality, gender, transgender, gay, lesbian and bisexual love, all of which will be addressed through the various plays and films being shown throughout the course of the festival. In addition to this, a discussion regarding the #MeToo movement is to take place.

Throughout the 7 days, 24 plays and 12 plays in Indian languages including Hindi, Marathi, Tamil, Gujarati, Bengali, Punjabi, Malayalam, Manipuri Assamese and English plays will be staged, alongside 24 international films, documentaries and biopics.

This year’s festival will tend to an increased audience, causing the plays to be staged at four separate venues, wherein every evening, from 6pm – 8pm, different plays are scheduled to be staged at all four of the venues. Following a demand by the theatre fans, Rangayana will stage ‘Sri Ramayana Darshanam’, a play based on poet laureate Kuvempu’s work, on four days, during the festival. A total of 28 national and international art movies will be screened during the festival. Furthermore, 3 movies are lined up to be screened daily, including the works of directors such as Majid Majidi, Lingadevaru BS, Rituparna Gosh and Hunsur Krishnamurthy.