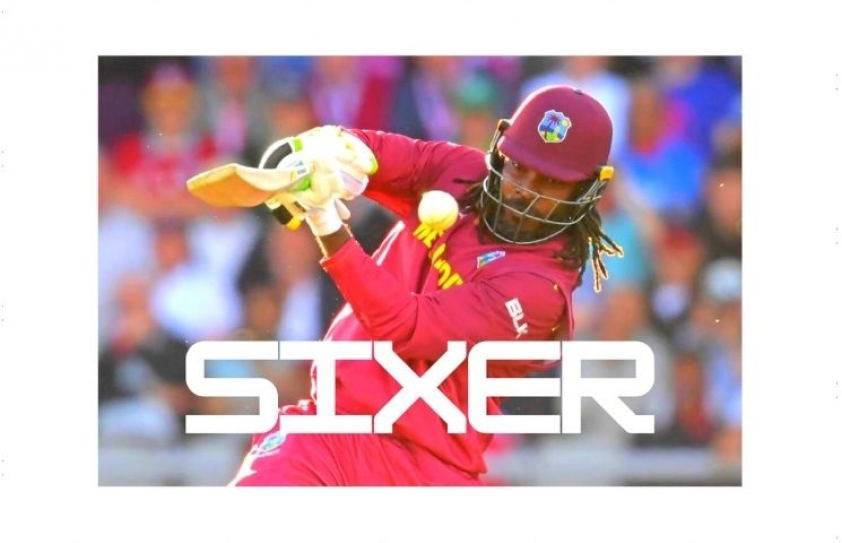 This piece by Dr Sandeep Goyal, in which he evaluates sixers, 200+ scores and their significance to broadcasters, marketers and advertisers is in collaboration with Free Press Journal Mumbai

Despite all the big-hitting in the current edition of the IPL, the RCB total of 263-5 against Pune Warriors, scored back in 2013, is still unbroken and it remains as the highest-ever total any team has scored in the IPL in its thirteen editions so far.

But, the incidence of 200+ scores in the current IPL is the highest ever: the 200 marks have been crossed 11 times (as of Thursday night) already by different teams. In the twelve years gone, the 200 number was breached on 87 occasions and since we are still only at the half-way mark in the Dubai tournament; one can expect the current edition to become the IPL with the most 200 team scores, by far.

RCB has not only the highest but the second-highest score too in IPL history, 248-3 against Gujarat Lions in 2016. CSK stands third on the honors board with 246-5 against Rajasthan Royals in 2010 and fifth with 240-5 against Punjab in 2008.

The fourth rank with 245-6 against Punjab in 2018 goes to KKR. So, while a record number of 200+ innings have been notched in the past three weeks, the 228/4 by Delhi Capitals versus KKR on 3rd October is still far short of past peaks.

Will a 250+ score come about this time? It’s difficult to predict; that Everest of the IPL has been scaled only once ever. But, let’s see.

The story on sixes is more interesting. Sony, the broadcaster kept looking for a sponsor for the fours and sixes in the first edition of the IPL way back in 2008, but sponsor interest was lukewarm. No one knew before the League commenced that it would become a big hitters game. No client had been signed on until 48 hours before the first match went live. I was running Dentsu on those days.

One of our clients, Canon, was keen to be on the IPL but didn’t want the outgo that a broadcast sponsorship demanded. I finally sold them the 4s at Rs. 2 crores. Sony was relieved. By the next morning, however, the client backtracked. The Sony guys panicked. They threw in the 6s as a bonus. Canon finally agreed. Forget the number of fours that were hit, the inaugural IPL in 2008 saw 619 sixes being lifted! For Canon it would be the best-est ever media buy they could ever have made. 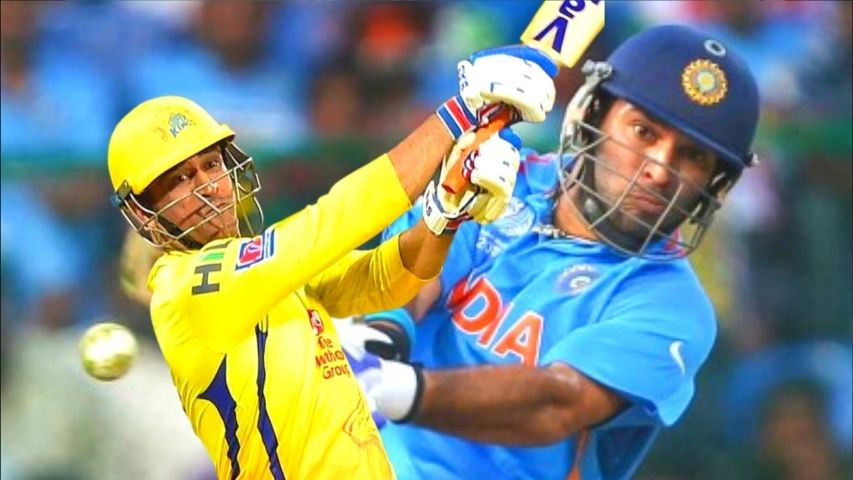 There is another linked story to the sixes Canon sponsorship but we shall leave that for another day.

In the current IPL, the Sharjah ground being smaller, the flurry of sixes has been far more. The Delhi Capitals (DC) versus Kolkata Knight Riders (KKR) match on 3rd October virtually became a six-hitting battle at Sharjah. A whopping 28 sixes were hit in the game as both teams tried to dominate the Sixes-Festival.

No wonder Gayle also has the distinction of being the highest individual scorer of the IPL. At an unbeaten 175 KL Rahul, with 132 not out is the top scorer amongst Indians. For once, Virat is only 18th highest, with the highest score of 118. Obviously, the IPL is not Virat’s favorite hunting ground, though he was the getter of maximum sixes in 2016 when he hit 38 sixes.

Yes Bank recognized the massive branding value of the sixes in IPL and created ‘Maximums’ as a very visible brand property some years ago. After Yes Maximum’s sponsorship ran out, no other corporate, strangely, stepped forward to fill in their shoes for this ultra-high impact-branding aperture. Wonder why? I would honestly say that ‘branded sixes’ are better visibility compared to a Ceat Time-Out or a Third Umpire. The sheer OTS (Opportunity To See) is manifolds higher.

Does crowd support catalyze the hitting of the sixes? The lowest ever number was in South Africa in 2009, ostensibly because of low crowd support and no egging on by delirious fans. But the current edition is being played to empty stadiums. And yet, the sixes are being hit almost on demand. So, the correlation between fan enthusiasm and lofted maximums is actually negative! It is also the same with 200+ scores - and that too in a year when Chris Gayle is not burning up the stands.