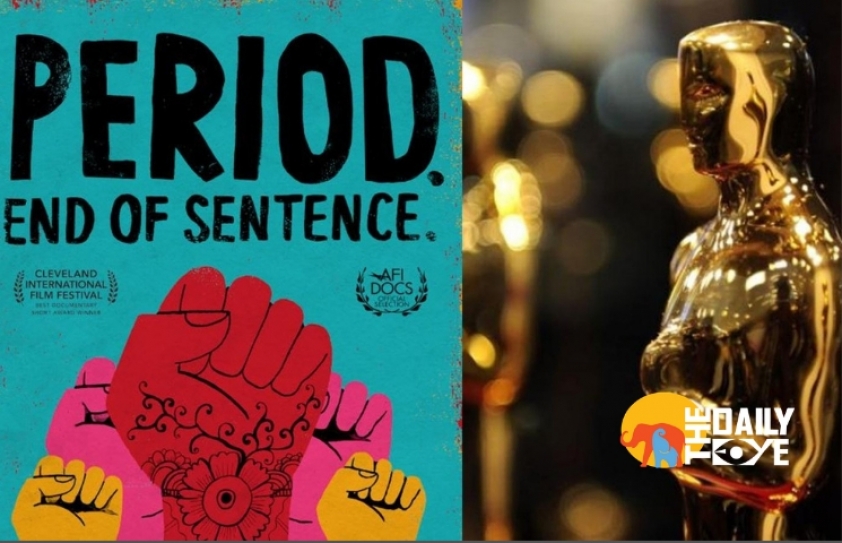 The 91st Academy Awards ceremony that honoured the best films of 2018 was held on February 24, 2019, at the Dolby Theatre in Hollywood, Los Angeles, California. The ceremony was telecasted in the United States by American Broadcasting Company (ABC) and produced by Donna Gigliotti and Glenn Weiss, with Weiss also serving as director. It was the first ceremony in three decades, since the 61st Academy Awards in 1989, to be conducted with no host. 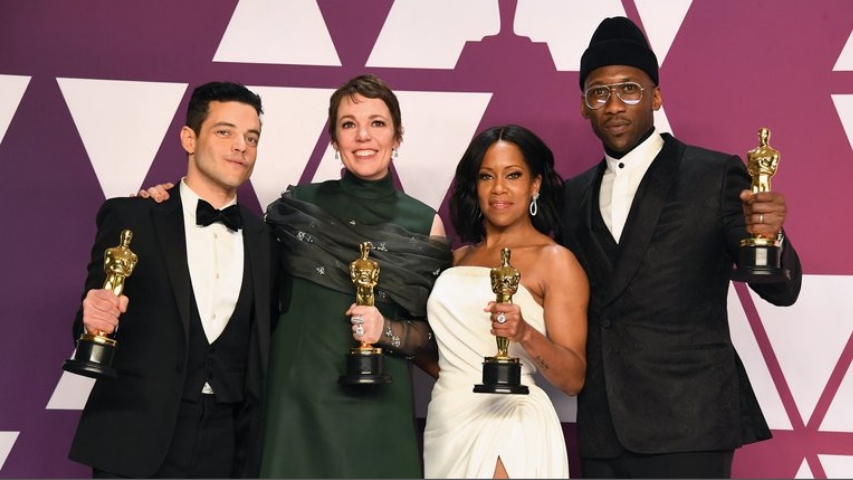 Tina Fey, Maya Rudolph, and Amy Poehler were the first set of presenters and started the evening by announcing the Best Actress in a Supporting Role. Regina King bagged the award for ‘If Beale Street Could Talk’.

On the Documentary feature, Free Solo won the highest recognition. The film features Jimmy Chin who is a stunning, intimate and unflinching portrait of the free soloist climber Alex Honnold, as he prepares to achieve his lifelong dream: climbing the face of the world’s most famous rock - the 3,000ft El Capitan in Yosemite National Park, without a rope. Celebrated as one of the greatest athletic feats of any kind, Honnold’s climb set the ultimate standard: perfection or death. Succeeding in this challenge, Honnold enters his story in the records of human achievement. Free Solo is an inspiring portrait of an athlete who exceeded the current understanding of human physical and mental potential. 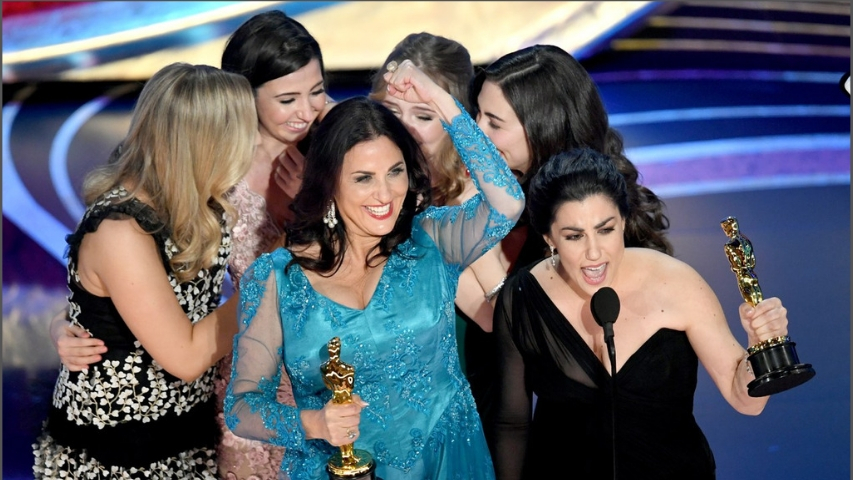 Rayka Zehtabchi,  Melissa Berton and the team of Period.End of Sentence

A film on menstruation, set in rural India, titled Period. End of Sentence also won the Oscar in the Documentary Short Subject category. Award-winning filmmaker Rayka Zehtabchi is the director and was produced by Indian producer Guneet Monga’s Sikhya Entertainment. The film came into being as a part of The Pad Project, started by students at the Oakwood School in Los Angeles and their teacher, Melissa Berton. “I’m not crying because I’m on my period or anything. I can’t believe a film on menstruation won an Oscar,” Zehtabchi said in her acceptance speech. She also gave a nod to Monga. “Guneet Monga – know that you have been empowering women all over the world fight for menstrual equality,” she added.

Monga tweeted after the win: “WE WON!!! To every girl on this earth... know that you are a goddess... if heavens are listening... look MA we put @sikhya on the map”. The wire reports that she dedicated the award to her school and said the project was born because her students in LA and people in India wanted to make a human rights difference . “I share this award with the Feminist Majority Foundation, the entire team and cast. I share this with the teachers and students around the worlds – a period should end a sentence, not a girl’s education,” she said.
Academy Award winner Julia Roberts quickly wrapped up the Oscars after the producers of “Green Book” accepted their best picture award.

“Well, apparently, that wraps up the 91st Academy Awards,” she said. “I would like to say congratulations to all the nominees and winners. And good night to Bradley Cooper’s mother and my children. And thank you for watching,” Roberts added. And with that, the credits rolled and the show was over.

The winners of the prestigious ceremony are listed below: