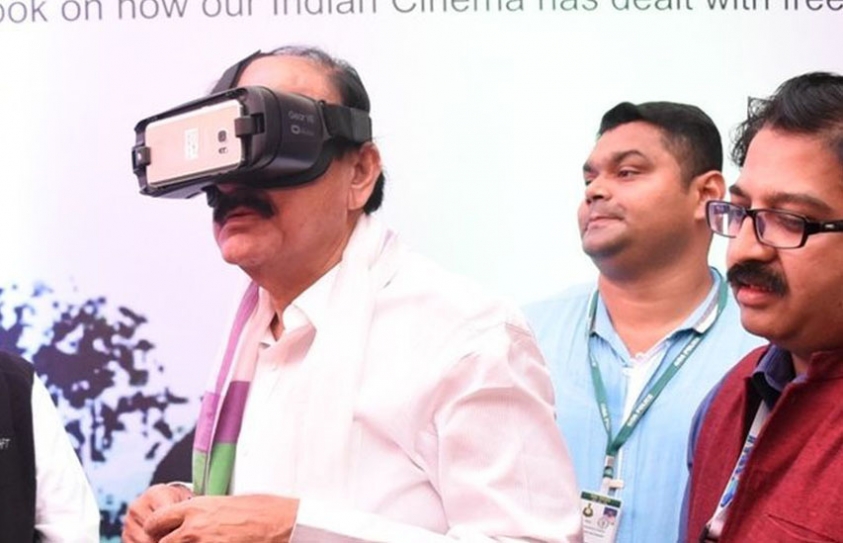 Should Goa or Delhi run the International Film Festival of India? The plot thickens

The 47th edition of the International Film Festival of India has commenced in Goa, and has been preceded by the by-now familiar jostling over jurisdiction between the two main government agencies that handle the annual event.The festival was relocated to Goa from Delhi in 2004, and the state was declared a permanent venue a decade later. Since then, the Directorate of Film Festivals, which is the Union Information and Broadcasting Ministry department that was traditionally handled IFFI, and the state government-run Entertainment Society of Goa have divided responsibilities. Festival programming (including decisions on the opening and closing ceremonies) is DFF’s monopoly, while ESG finances and handles travel, hospitality and all other local arrangements.